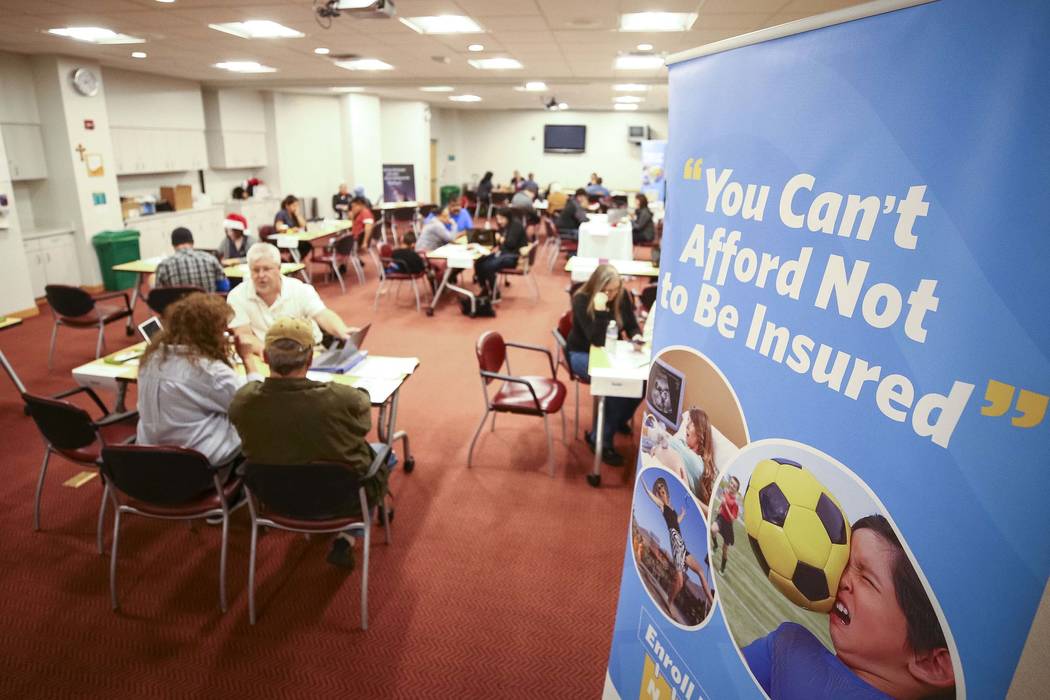 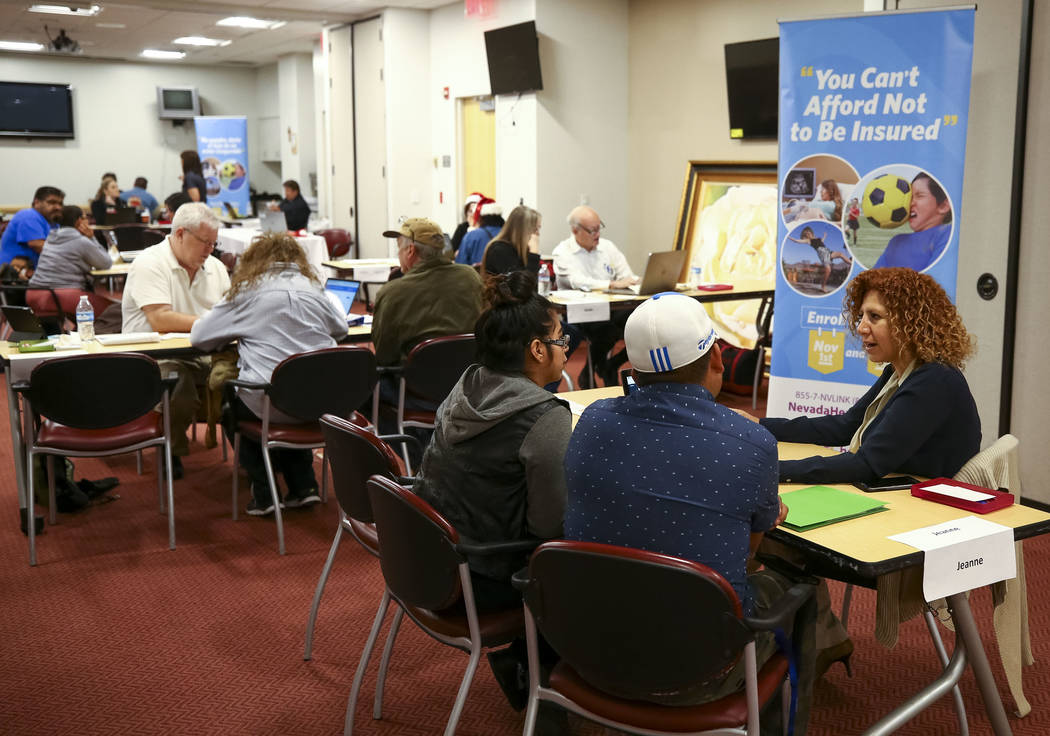 The transition, on the table since 2015, would give the state access to demographic information about its customers and would save the state money on online operational costs. According to the exchange, it paid the federal government about $4.1 million in 2017 to use its online platform.

The Centers for Medicare & Medicaid Services took 1.5 percent of premium payments collected in-state last year, which will jump to 3 percent by 2019, Korbulic said. That 3 percent is part of the 3.15 percent of in-state insurance premiums that will be collected to perform all operations, including advertising and outreach.

“Technology has come a long way in the last four years, and there are proven and demonstrated systems that are much more architecturally advanced and much less expensive,” Korbulic said. “In order to remain solvent, we were going to have to find some efficiencies.”

Korbulic said she expects the cost of running a state-based site to be half that of using the federal system. The state website also will allow officials to collect enrollee data in real time, which isn’t available through HealthCare.gov, to focus advertising efforts.

It’s Nevada’s second shot at running an in-house enrollment site after its website partnership with Xerox failed in 2014. Nevada moved its plans to HealthCare.gov the next year.

Though Korbulic said the state will only contract with a company that already operates a state-based marketplace, two Las Vegas insurance brokers are worried about a repeat of 2014.

“There were a lot of issues. Reliability was the main one,” said Jack Pike, a Las Vegas broker. “We’d be in the middle of doing an application and working with a client, and then we’d have to start over again.”

Willy Lipat, who works as a broker out of his Las Vegas home, recalled enrolling four customers in 2014 before the system gave out on him. He’s worried brokers will leave the industry in search of better-paying jobs if Nevada Health Link makes the transition.

“There’s a new learning curve,” Lipat said. “We can’t just do it on the fly.”

Lipat, who’s licensed to work with California’s state-run website and HealthCare.gov in Nevada, said he prefers the latter because enrollment takes 15 to 20 minutes instead of an hour.

If Nevada’s website is comparable to HealthCare.gov — Korbulic said it will be — Lipat will be satisfied. He’s just not convinced the rollout will be smooth.

“The proof is in the pudding,” he said, referring to the failed website launch in 2014. “If the Nevada thing is a mess, I’m just going to abandon it and go back to California.”

“They were brand new endeavors,” Korbulic said of the 2014 failed launch. “But we’re four years down the line now, almost five. Other states have very functional, capable systems for significantly lower costs.”

The state will release a request for proposals in the first week of March and aims to have a contract by August. It will develop and test the site for a year before implementing it November 2019, Korbulic said.