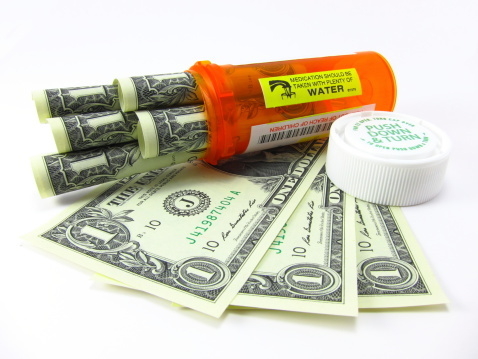 More than half of Nevadans believe Obamacare will increase their medical costs, according to a poll released Monday by the Retail Association of Nevada.

The release of the poll comes as the Silver State Health Insurance Exchange opens for business Tuesday to allow uninsured residents to compare costs of various health care plans and choose one that meets their needs. The Affordable Care Act goes into effect Jan.1. About 21 percent of Nevadans have no insurance, the third highest rate in the nation.

The poll’s margin of error is plus or minus 4 percentage points. The Retail Association conducts polls twice a year on topics of interest to Nevadans. Other results of the latest poll, including citizen opinions on potential tax increases, will be released later this week. 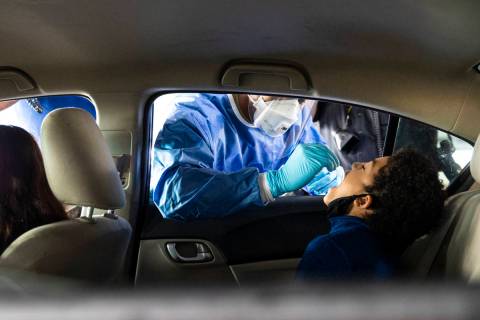 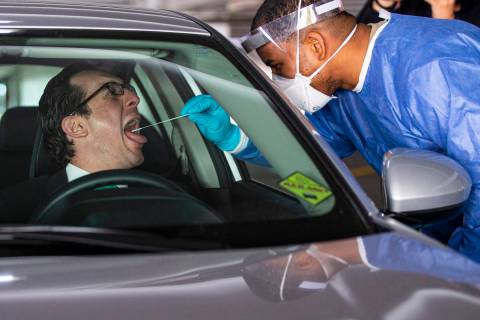