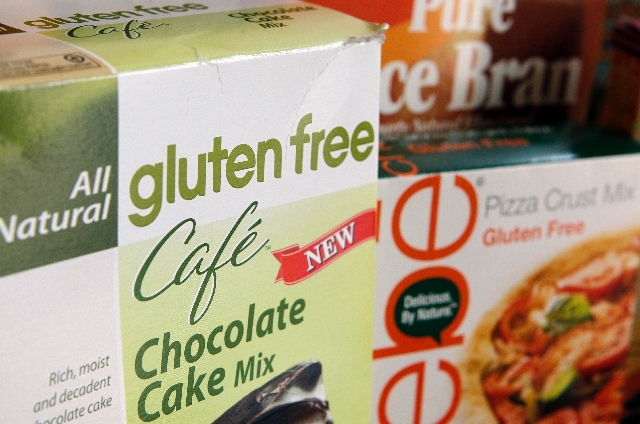 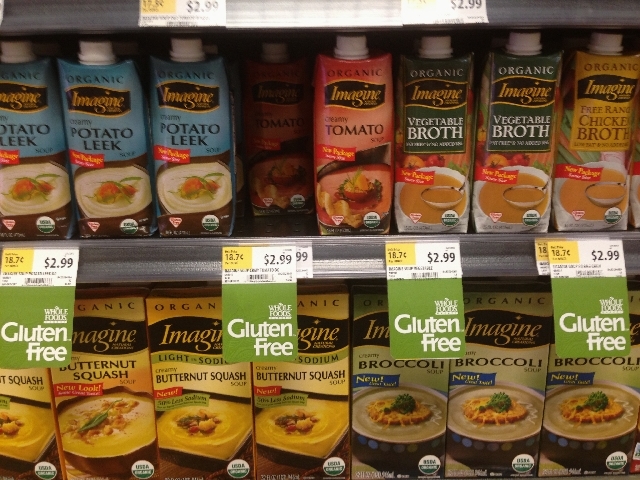 An experimental blood test accurately identifies people who do, or don’t, have celiac disease, even if they are following gluten-free diets, researchers say.

The two main blood tests used to screen for celiac disease rely on detecting an immune response to gluten, but that immune response gradually disappears in people who avoid gluten.

“Unfortunately, many persons with gluten sensitivity go gluten-free without consulting their clinician for exclusion of celiac disease,” said lead study author Dr. Vikas K. Sarna’s from Oslo University Hospital in Norway. “In such cases, guidelines recommend … performing a gluten challenge involving daily consumption of gluten for up to 8 weeks, followed by an endoscopic procedure for a biopsy taken from the small intestine (duodenum). Our blood test may replace such a gluten challenge and duodenal biopsy.”

The new test is designed to detect immune cells in a blood sample that are specifically targeted at gluten proteins, even when the individual hasn’t been recently exposed to gluten.

The new test, by comparison, was 96% accurate in distinguishing celiac disease patients from people who didn’t have celiac disease but were still following gluten-free diets.

It was 95% accurate for distinguishing celiac disease patients who were eating gluten-containing foods from healthy individuals following normal diets, the researchers reported November 13 online in Gastroenterology.

“We calculated that our test is stronger to exclude rather than confirm the diagnosis of celiac disease in gluten sensitive persons,” Sarna said. “Although we need more research in this field, we propose that the test be used to exclude celiac disease in persons on a gluten-free diet,” he told Reuters Health by email.

“It is important to point out that this test is still not available for commercial use, although there is a huge demand of a test for celiac disease that can be applied for persons that are already on a gluten-free diet,” Sarna said. “I do hope that the promising results from our study can initiate commercial initiatives along with more research, to allow this test to be used in the general public in the near future.”

Several members of the research team have applied for a patent on this testing technology, and some disclose that they are consultants for companies. The clinical trial in the current study was paid for by the Research Council of Norway, the authors note.

“Researchers are actively working to identify tests that may allow for screening for celiac disease in patients on a gluten-free diet,” said Dr. Maureen Leonard from Harvard Medical School’s Center for Celiac Research and Treatment in Boston, who was not involved in the study. “These are not clinically available tests and require further work before they are accurate and available for clinical use,” she said in an email.

“Additionally, these tests may benefit only people with a certain genetic background,” Leonard said. “Therefore, the general public should be aware that before self-imposing a gluten-free diet they must be tested for celiac disease.”