Get ready, Las Vegas. Aphromoo, Yellowstar and dozens of other summoners are invading the Mandalay Bay Events Center this weekend.

Aphromoo and Yellowstar, real names Zaqueri Black and Bora Kim respectively, are just some of the international esports celebrities descending upon Las Vegas for the League of Legends North American League Championship Series, or NA LCS for short.

All of this sound like gibberish? Then you must not follow esports, where the best gamers in the world compete in head-to-head tournaments in dozens of different games that move so quickly, the novice viewer is often lost in the madness.

The NA LCS, which is in its sixth season, is made up of eight teams that compete weekly throughout much of the year. The World Finals, which includes teams from similar leagues in Europe, South Korea and China, are held each year in October. Last year’s World Finals champion, South Korea’s SK Telecom T1, took home $1 million for winning.

Aphromoo’s and Yellowstar’s respective teams, Counter Logic Gaming and Team Solomid, square off for the mid-season championship in a best-of-five match Sunday at noon.

This isn’t a bunch of teenagers sitting around playing games in a dank basement. Millions — yes, millions — from across the world tune in to live-streaming sites like Twitch.tv, Azubu.tv and YouTube to catch their favorite players playing their favorite games.

The matches are professionally broadcast from arenas or stadiums, including the Staples Center and Madison Square Garden, to streaming sites. Shoutcasters — the esports version of broadcasters — give rapid play-by-play so viewers know exactly what is going on, even in the craziest moments.

Major media outlets like ESPN and Yahoo Sports both rolled out new divisions dedicated to covering esports earlier this year. The outlets have already started broadcasting and writing about most of the major competetive games like League of Legends, Halo, Heroes of the Storm and Defense of the Ancients 2 (Dota 2) just as they do with other sports.

But esports’ growth is expanding beyond players just being payed to play games at an exceptionally high level.

How about earning an education by using those skills? The University of California, Irvine announced such an idea last month.

Starting this fall, the school plans to offer up to 10 scholarships for esports gamers, and will build an esports arena for those players to practice in, according to the school’s website. A handful of private schools across the country offer esports scholarships, but UC Irvine claims to be the first public institution to offer them.

The game of note at Mandalay Bay this weekend, League of Legends, is not only the most watched esports game currently, but it’s also one of the most played games in general, with over 65 million people logging in to play the free-to-download game each month.

League of Legends was released by Riot Games for PC gaming in October 2009. Two teams of five players (nicknamed summoners) pick various avatars — referred to as champions or champs — to play as and fight on a digital battlefield dubbed The Rift. The goal: Destroy the other teams’ base.

Matches typically last between 30 and 60 minutes. Like boxing, the matches usually start off slow, with competitors poking and prodding their opponents for any early signs of weakness. By the 20-minute mark, the intensity ramps up, with champions being killed across the map. Before long, fast-paced five-on-five skirmishes take center stage as the teams look to finish each other off.

But that’s exactly what happens.

“They see the person that’s playing more so than the character that’s on the screen,” Ely said.

Ely’s Gameworks was the first in the arcade chain to include an esports lounge with over 40 gaming computers when it opened in 2014. Its success, Ely said, has prompted two other locations in Seattle and Denver to follow suit.

But playing games isn’t all Gameworks wanted people to do. The arcade also has a bar and dining area with giant projection screens broadcasting major sports networks. During large esports tournaments, like this weekend’s, Ely said those screens will be tuned into Twitch.

Those viewing parties have attracted quite the crowds, according to Ely. Several hundred people showed up to eat, drink and watch the past two League of Legends World Finals, even though those broadcasts didn’t start until after midnight local time, Ely said.

Gameworks plans to start hosting its own tournaments, complete with shoutcasters, and will start with a $10,000 tournament for Street Fighter V and Super Smash Brothers Melee, Ely said. He added that plans are in the works to create a Gameworks Twitch broadcast channel to showcase its tournaments.

But in the meantime, Gameworks Las Vegas is focused on the NA LCS Spring Split finals watch party, Ely said. Matches will be broadcast throughout the arcade, esports lounge, bar and dining room, Ely said.

Doors at the Mandalay Bay for the matches open at 10 a.m. both days. The tentative noon start time could be pushed back slightly if the NA LCS’s cousin league, the European LCS, takes longer than expected to wrap up. 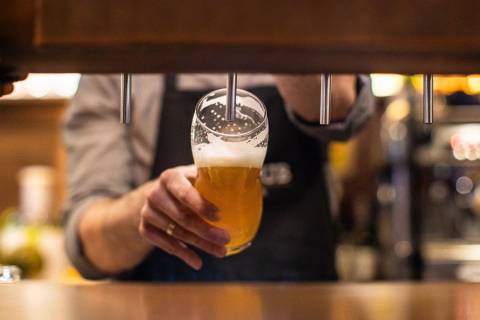 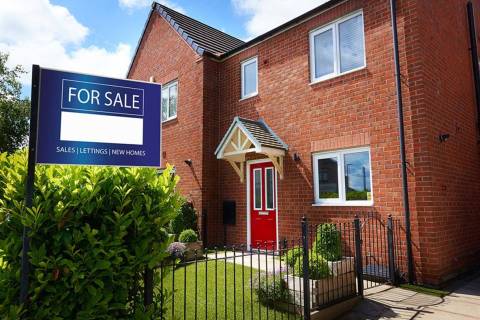