Editor’s note: This is the last of a two-part series on men and the church.

Sunday after Sunday, believers stand and sing at the start of worship. Here is the question author Leon Podles wants church leaders to ponder: Which of these two entrance hymns would inspire the most fervor in men?

First, consider these modern lyrics: “I am God of the Earth; like a Mother in labor I bring all to birth. With all the Earth we sing your praise! We come to give you thanks, O lover of us all, and giver of our loving. … We are your work of art, the glory of your hand, the children of your loving.”

Now for something completely different: “The Son of God goes forth to war, a kingly crown to gain; his blood-red banner streams afar: who follows in His train? Who best can drink His cup of woe, triumphant over pain, who patient bears his cross below — he follows in His train.”

Yes, times have changed and the second hymn is rarely heard today. However, Catholic and Protestant churches — especially in the Western world — have been struggling with masculinity issues for centuries, noted Podles, in recent lectures at Mount Calvary Church in Baltimore. In most pews, women now outnumber men by ratios of 2-to-1 or 3-to-1.

“The attitude toward church among the majority of men in Western cultures varies from, ‘It’s OK for women and children,’ to general indifference, to a hostility that has on occasion led to mass murder,” he said, referring to the slaughter of priests and monks during the Spanish Civil War.

Speaking to Latin American bishops in 2007, Pope Benedict XVI openly worried that “this kind of distance of indifference by men, which strongly calls into question the style of our conventional ministry, is partly why the separation between faith and culture keeps growing.”

When men walk away from the disciplines of faith, Benedict added, they face the “temptation of surrendering to violence, infidelity, abuse of power, drug addiction, alcoholism, male chauvinism, corruption and abandonment of their role as fathers.”

In his lectures, Podles — updating his book “The Church Impotent” — stressed several ways religious leaders can strive to reach men.

■ Bishops need priests committed to excellence in preaching and liturgy, because, “men are turned off by activities that seem to be inept and just another form of killing time,” argued Podles.

■ Understand that fathers are crucial to reaching sons. Focusing on fathers “avoids conflicts and jealousy” and shows men that priests assume a father’s spiritual leadership is crucial in a Christian family — as research has consistently shown.

■ Don’t be afraid when men show strong convictions — even anger. “Was Jesus being a good Christian when he called the Pharisees a brood of vipers, fit for hell? There are five explicit mentions and at least 25 indirect references in the Gospels to the anger, frustration or indignation of Jesus,” said Podles.

■ Create ministries that allow men to help protect others and provide meaningful aid. “Men want to serve other people, but they want to do it in guy-like ways,” he said. For example, consider allowing men to repair cars for the poor.

The bottom line: Do not fear challenging men to do difficult, even painful, things.

“We tend to gloss over all the mentions of honor and glory in the New Testament, but they really are the goal at which we aim — to be honored by God, to hear His voice saying, ‘Well done, good and faithful servant,’” Podles said. Thus, spiritual leaders must remember that, “men want to be respected, to be assured that they are real men. But the only real validation can come from an infallible judge.”

Terry Mattingly is the editor of GetReligion.org and Senior Fellow for Media and Religion at The King’s College in New York City. He lives in Oak Ridge, Tennessee. 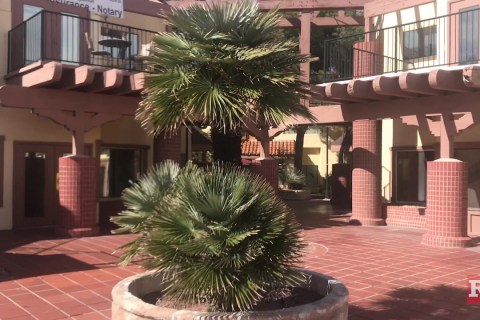 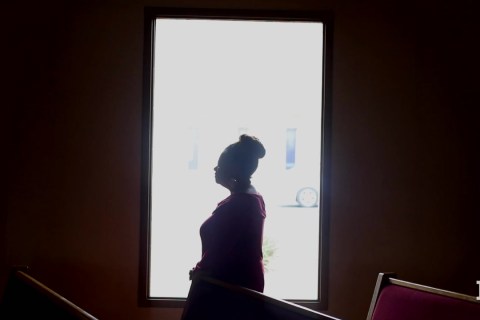 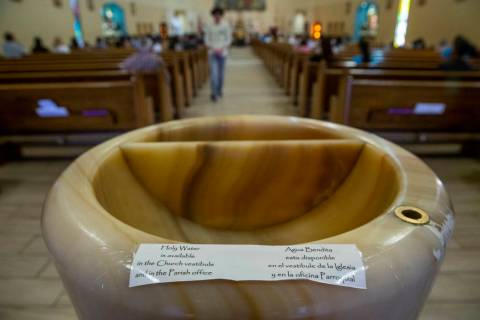 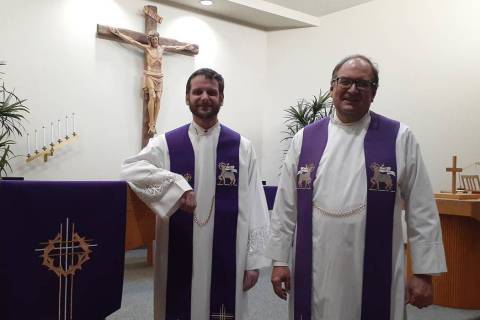 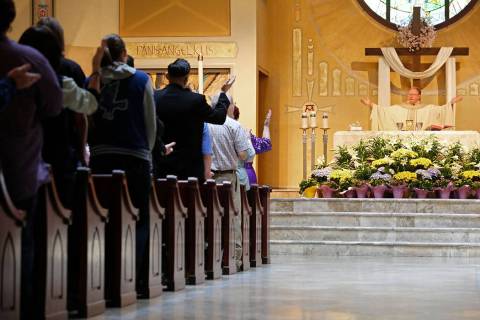 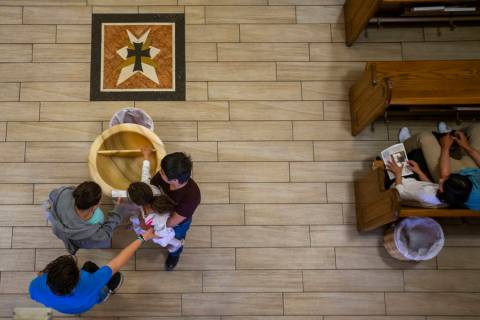 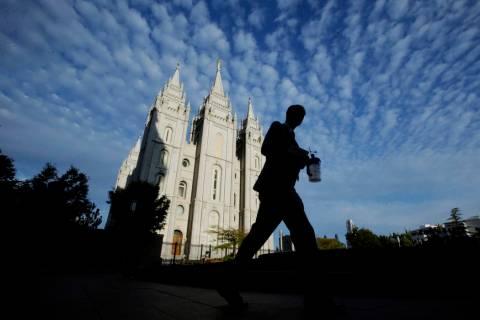 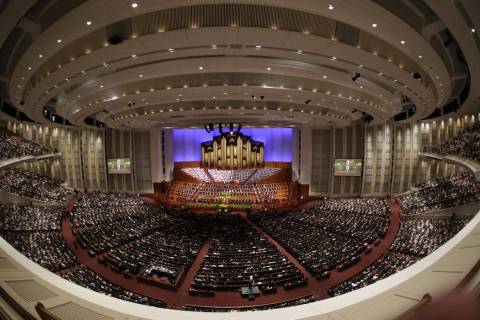 Concerns over the coronavirus outbreak has caused the Church of Jesus Christ of Latter-day Saints to make adjustments to its upcoming General Conference in April. 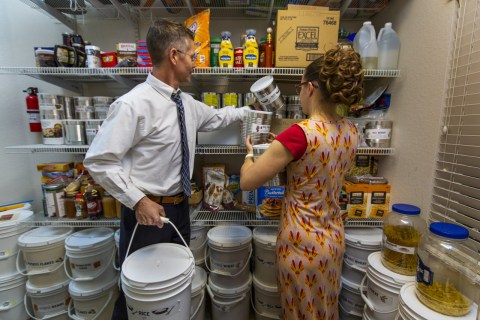 For LDS families, being prepared for emergencies is the norm
By John Przybys / RJ

As some Las Vegans strip local shelves of water and other goods, church’s longtime emphasis on self-reliance has these households prepared for emergencies.