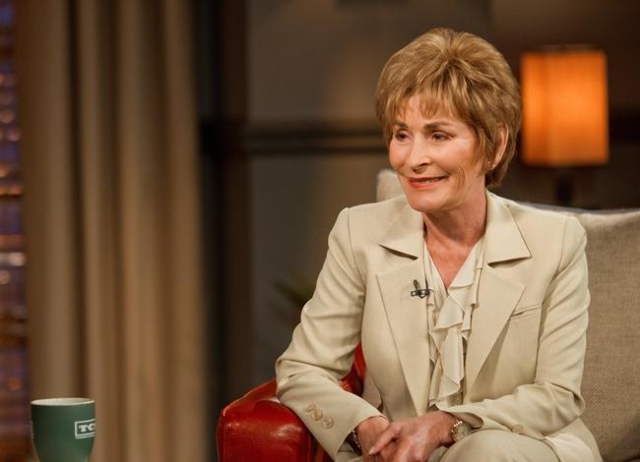 Sheindlin is an American lawyer made popular as the judge on a court show by the name of “Judge Judy.” The show features Sheindlin handling small disputes in a courtroom, but Sheindlin does not serve on the Supreme Court of the United States.

The poll, conducted by the American Council of Trustees and Alumni in August 2015 but released in January 2016, concluded from the 1,000 surveyed that college graduates “are alarmingly ignorant of America’s history and heritage.”

Additionally, the poll revealed that less than 50 percent of college graduates surveyed know that presidential impeachments are tried before the U.S. Senate.