Silverado High School health and psychology teacher Kelli Schwallie kindly greets her students as they file into her classroom. The scene appears average, yet the miracle that Schwallie has undergone is far from it.

On July 15, 2005, Schwallie, an avid athlete in her 30s, experienced a seizure, resulting in her inability to read. She also lost the memory of what she’d learned while studying for her doctorate.

After a medical examination, doctors discovered that a large malignant tumor existed in the right frontal lobe of her brain. It was aggressively pushing up against her corpus callosum, a part of the brain responsible for facilitating communication between the brain’s hemispheres.

Schwallie was given two years to live.

She described the doctor who relayed the news as far from sympathetic, simply telling her of her inevitable death.

“I was in shock, having almost like an out-of-body experience,” she said. “But I know that I’m a fighter and I wanted to prove this doctor wrong.”

Being an athlete, Schwallie said she looks at every obstacle in life as an opponent.

Schwallie, described as “strong and always in control,” by her husband, Kevin, became part of an experimental treatment group at UNLV, at one period going through 30 rounds of chemotherapy and another 30 of radiation. This sort of treatment went on for three years, until Schwallie wished to end her intake of chemotherapy and approach the situation more spiritually.

Her support system and ambition to live motivated her to continue fighting amid the physical reminders of her sickness.

“Everyone around me was amazing,” she said, adding that in 2006 Silverado students held a Relay for Life at the school in her honor.

Around campus, students speak admirably of their teacher.

“She is enthusiastic, friendly, and one who gives her 100 percent to everything, including living,” senior Sun Park said.

In late 2009, the tumor was announced as stable, no longer intruding on her corpus callosum. Schwallie could label herself a cancer survivor.

“I’m so blessed,” Schwallie said. “I could have just cried about my situation, but that doesn’t make it go away. Instead, I tried to be active and stay healthy.”

After a year she learned to read again, and is almost finished with her doctoral studies. In 2009, Schwallie and her husband adopted two boys, now 13 and 8, and she continues to reach out to those struggling around her.

“I want to stay involved with programs like Stand Up to Cancer and help make people’s lives better,” she said.

Stand Up to Cancer aims to encourage collaboration within the cancer community to get new therapies to patients and accelerate research, according to the organization’s website.

Although friends and family call Schwallie a survivor, in October, the tumor in her brain became active again. Her battle with cancer had not ended.

At school, students are rallying for their teacher.

Senior Patrick Aller said that having Schwallie as a volleyball coach and teacher can “always brighten your day,” after expressing his remorse in regard to her relapse. He said the volleyball team plans to show its support for its coach.

Throughout campus, students are praying for the Silverado teacher, many posting #all4schwallie on Twitter. The Student Council showed its support by decorating a Christmas tree in Schwallie’s honor at a local car dealership. With the money won from decorating the tree, the students created 1,000 bracelets that read “ALL4SCHWALLIE,” “brain cancer awareness” and “Don’t ever give up!!”

In mid-February, the Student Council hosted an assembly called, “Slam Dunk Cancer,” to promote awareness. Students were told to wear black, all in support of the Silverado teacher. The Varsity Dance team performed, ending in a line with letters on their shirts reading “all4schwallie.”

After her most recent diagnosis, Schwallie began undergoing treatment in the hopes of beating cancer once more.

“I’m stubborn,” she said. “I will never let cancer take over.” 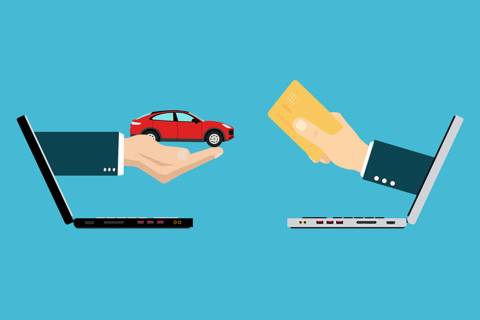 The COVID-19 crisis has compelled virtually every major automaker to expand their online offerings to the point that you can now research, select, test drive, negotiate for and purchase virtually any new car without leaving your home. Here?s what to keep in mind when buying a car. 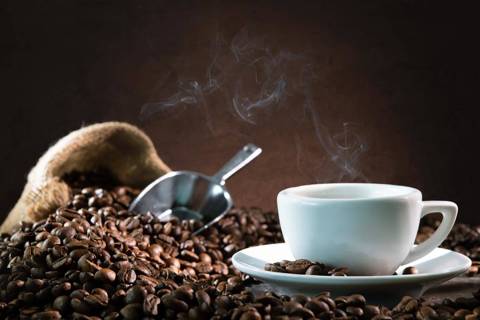 How to find or make good, cheap coffee
By Danielle Braff ThePenny Hoarder

If you’re like many people, you probably drink coffee every day. That can add up — especially if you’re really into coffee.