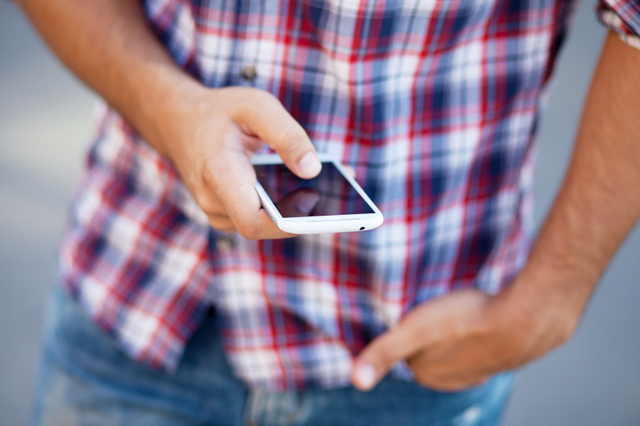 There's now an app for messaging that requires no mobile data plan and no Internet connection, and it's exploding in popularity among junior high and high school kids.

There’s now an app for messaging that requires no mobile data plan and no Internet connection, and it’s exploding in popularity among junior high and high school kids.

It’s called Jott and after just three months on the market, it already has half a million monthly users and one million installs on a variety of mobile devices, CNN Money reported.

While about 88 percent of 13- to 17-year-olds have a cellphone or smartphone, part of Jott’s appeal is that it can also work on other mobile devices that don’t require data plans, like iPods and tablets.

Here are some key things parents should know about Jott:

1. Yes, it really doesn’t need WiFi or a data plan

Using new technology called “mesh networking,” Jott uses phone’s bluetooth capability at low energy to allow people within the network to text each other when they’re within 100 feet of each other.

Unlike other popular messaging apps, Jott has a few layers of privacy. As a requirement to get into the network, users must provide their real names, birth dates and phone number or email address. On top of that, Jott is made for group-specific communication, so the networks are mostly schools and fellow classmates who must verify you go to their school before group messages can be sent — ensuring that strangers don’t message kids.

While most schools have policies against using phones during school hours, it’s still a common practice. Juxta Labs told CNN Money that in a survey of high school juniors, more than 50 percent of their texts were reportedly sent during school hours. Jott is designed to allow kids to communicate without using cellphones — something parents and teachers may or may not be excited about.