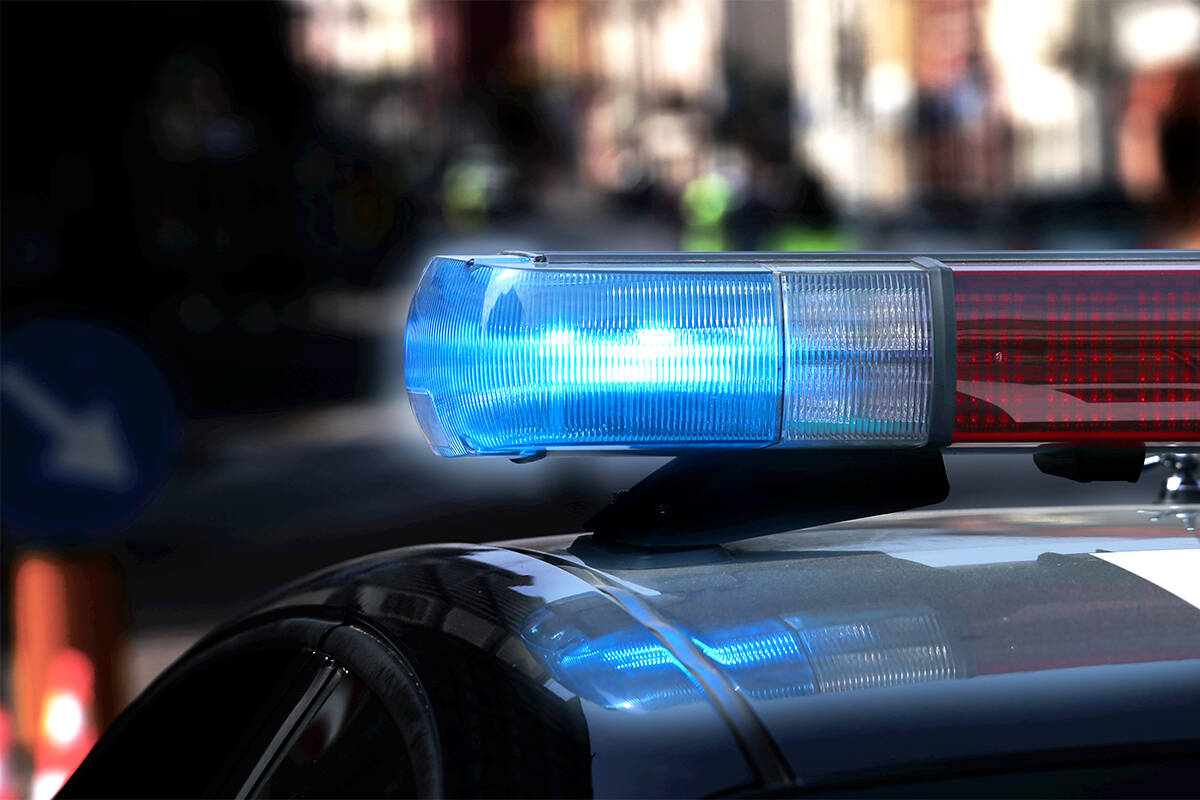 A woman was killed Wednesday night in a head-on crash with a wrong-way vehicle in southwest Las Vegas, police said.

Police said a 2014 Honda CRV driven by a 75-year-old Las Vegas woman was heading the wrong way on Russell “without its headlights illuminated” when it struck a 2011 Acura MDX.

A passenger in the Acura died at University Medical Center. The Clark County coroner’s office said she was Sofia Baloaloa, an 83-year-old Las Vegas resident.

The Honda’s driver suffered life-threatening injuries, while the driver in the other vehicle had minor injuries, police said.

Russell Road was closed in both directions between Jones Boulevard and El Camino Road before reopening.