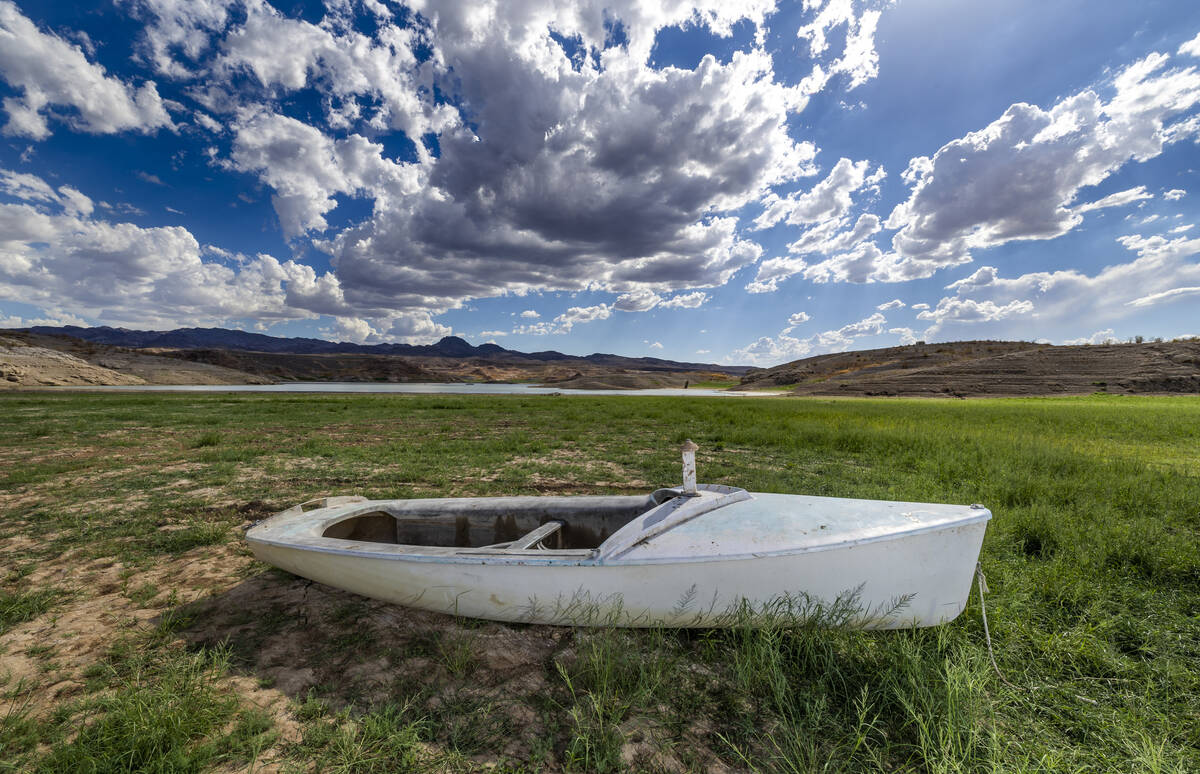 A boat is left stranded on the shoreline as water levels continue to drop at the Lake Mead National Recreation Area on Thursday, June 23, 2022. (L.E. Baskow/Las Vegas Review-Journal) @Left_Eye_Images 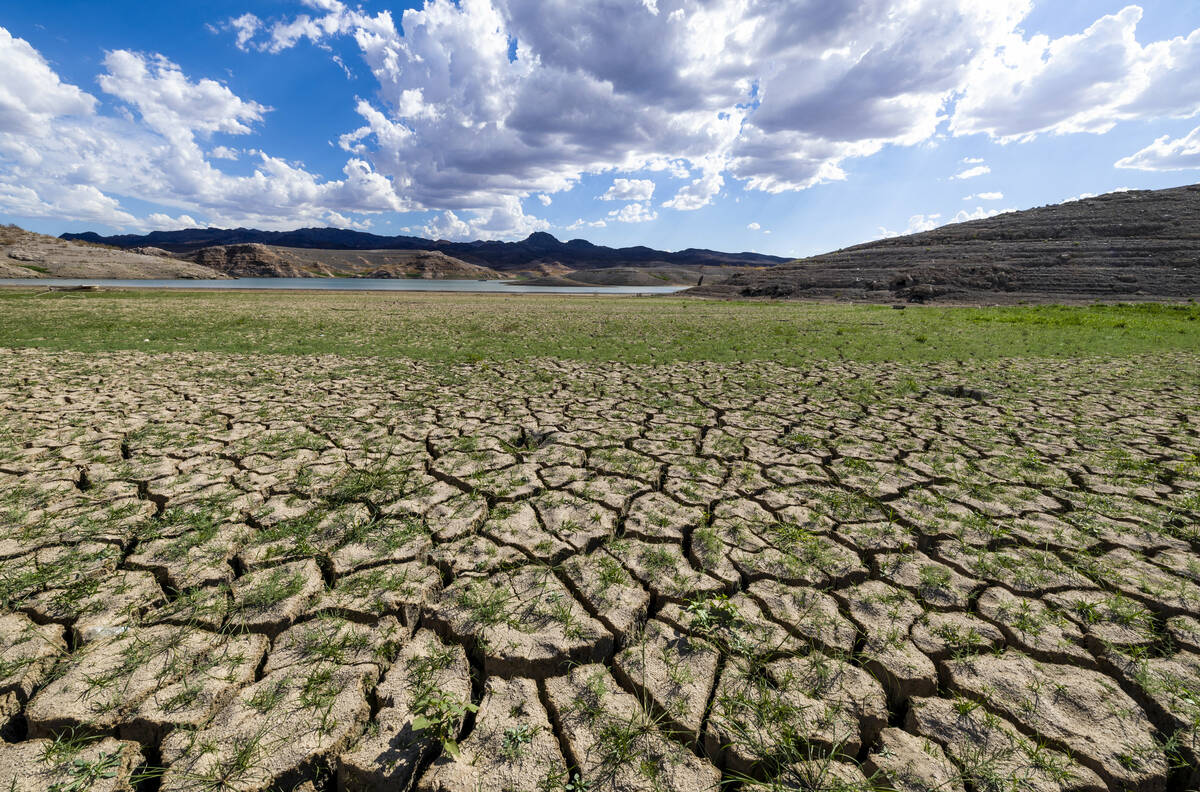 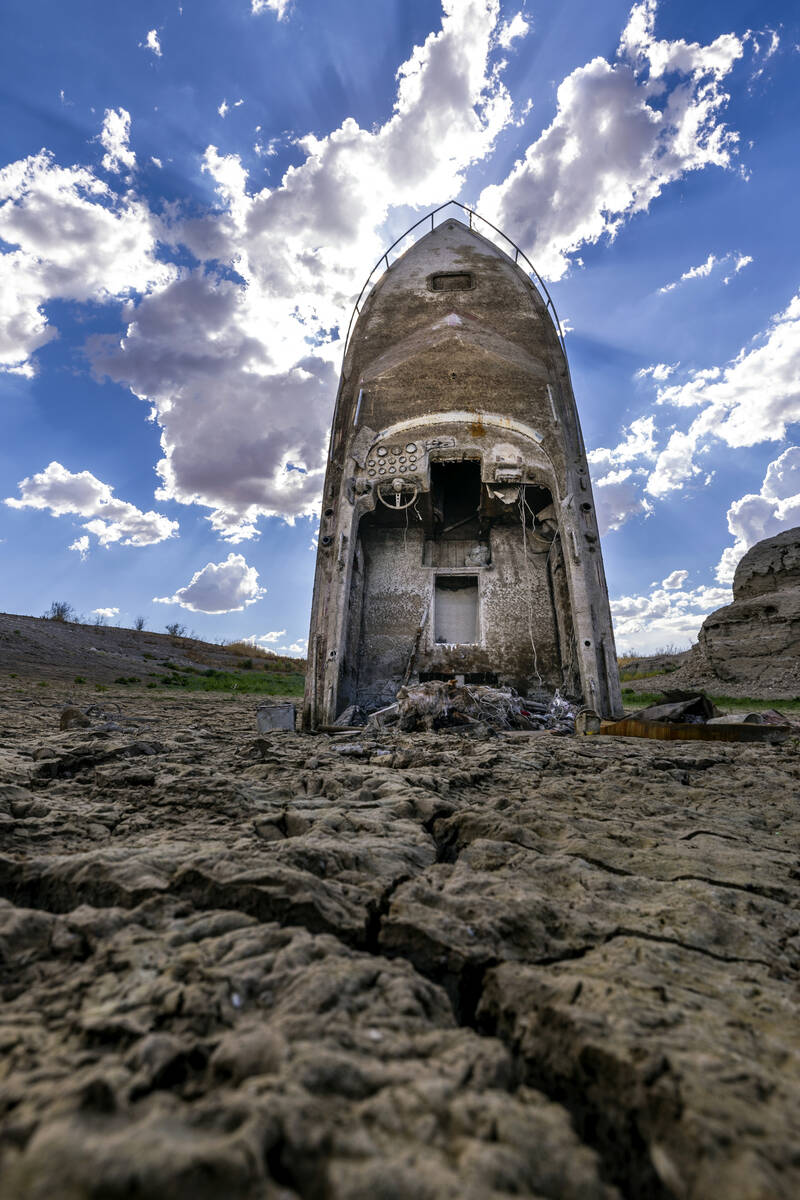 The precipitous drop of Lake Mead this spring has slowed.

The water level dropped about 7 inches in the past week. Over the previous two months the lake was dropping at nearly three times that rate.

As of Wednesday morning, the surface of Lake Mead was at 1,043.27 feet (above sea level)

The lake’s slowing rate of decline can be attributed to two factors, said Bureau of Reclamation spokeswoman Patti Aaron.

About 7 million acre-feet of water is flowing from Lake Powell into Lake Mead as part of the regular planned spring discharge from Powell.

“There is also a reduced irrigation demand,” Aaron said, though she said specific figures were not available.

Lake Mead is the source of 90 percent of Southern Nevada’s drinking water.

Engineers believe the Southern Nevada Water Authority’s “third straw” and low-lake pumping station can pump water until the lake drops to around 875 feet, about 20 feet below Hoover Dam’s “dead pool.” That is when water users downstream cannot receive water from Lake Mead and the dam can no longer produce electricity. 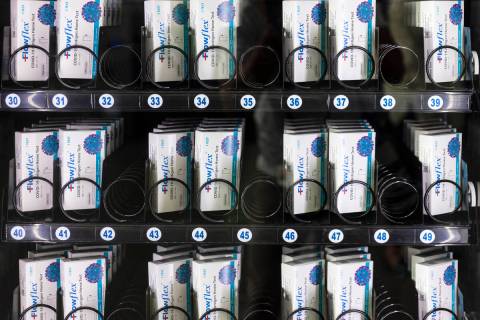 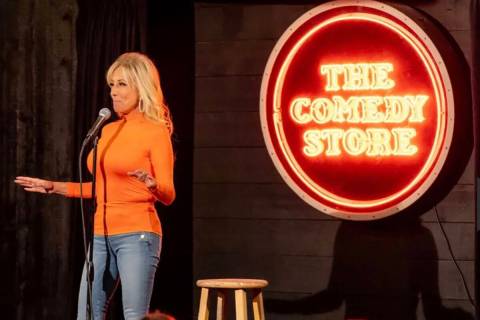 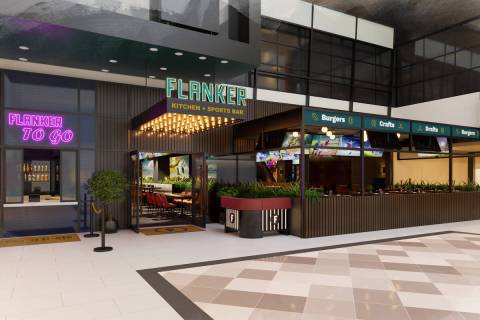