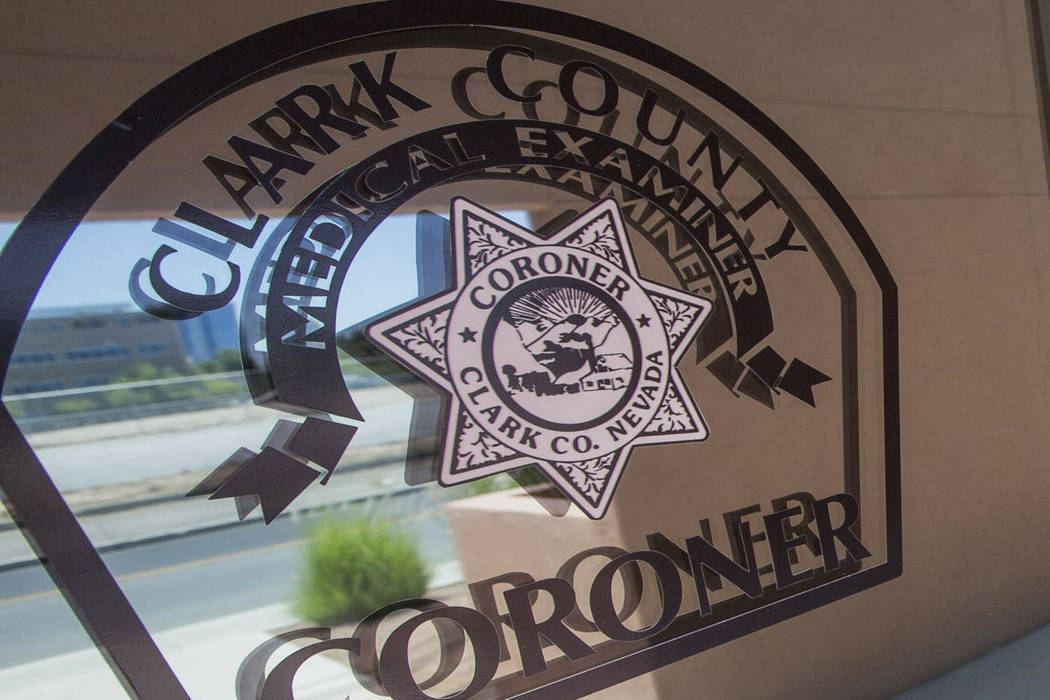 A bicyclist died Wednesday night after being hit by a car in central Las Vegas.

Dennis Edward Nesslin, 66, was pronounced dead at the scene after being struck shortly before 10 p.m., the Clark County coroner’s office said. His cause and manner of death were still pending Thursday morning.

Evidence at the scene and witness statements indicated Nesslin was crossing Pecos, outside of a marked crosswalk, when he was hit by an Infiniti G-37, which was northbound on Pecos, police said in a news release.

The driver of the Infinity remained at the scene, Gordon said. Impairment was not suspected.

Pecos was closed for a few hours in both directions between Tropicana and Reno avenues.

The collision was the 35th traffic-related fatality in Metro’s jurisdiction for 2019. 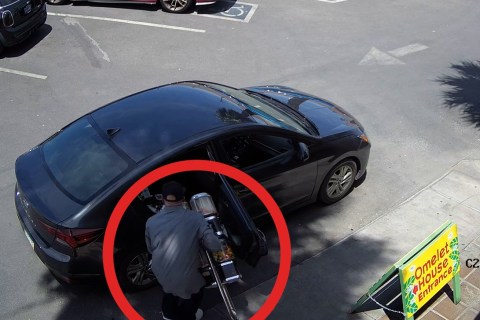 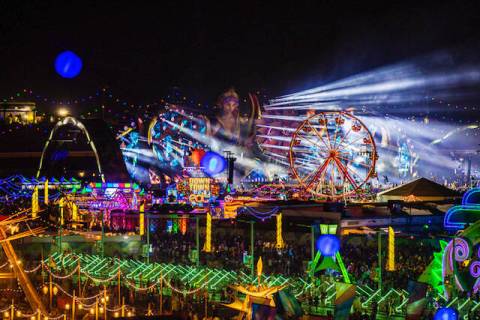 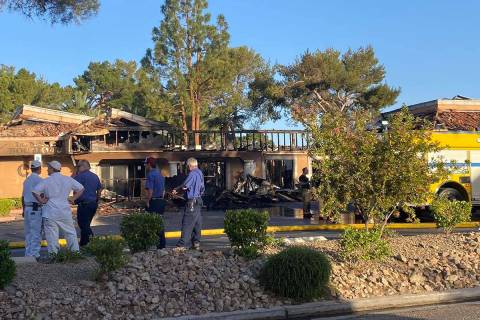 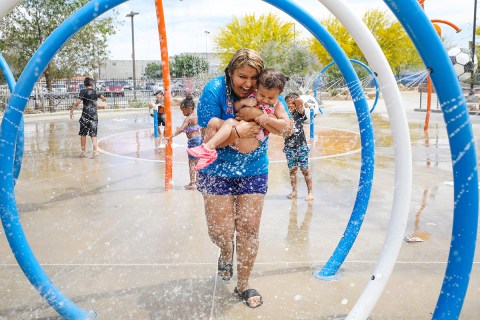 Summer-like conditions will prevail through the week, says the National Weather Service.