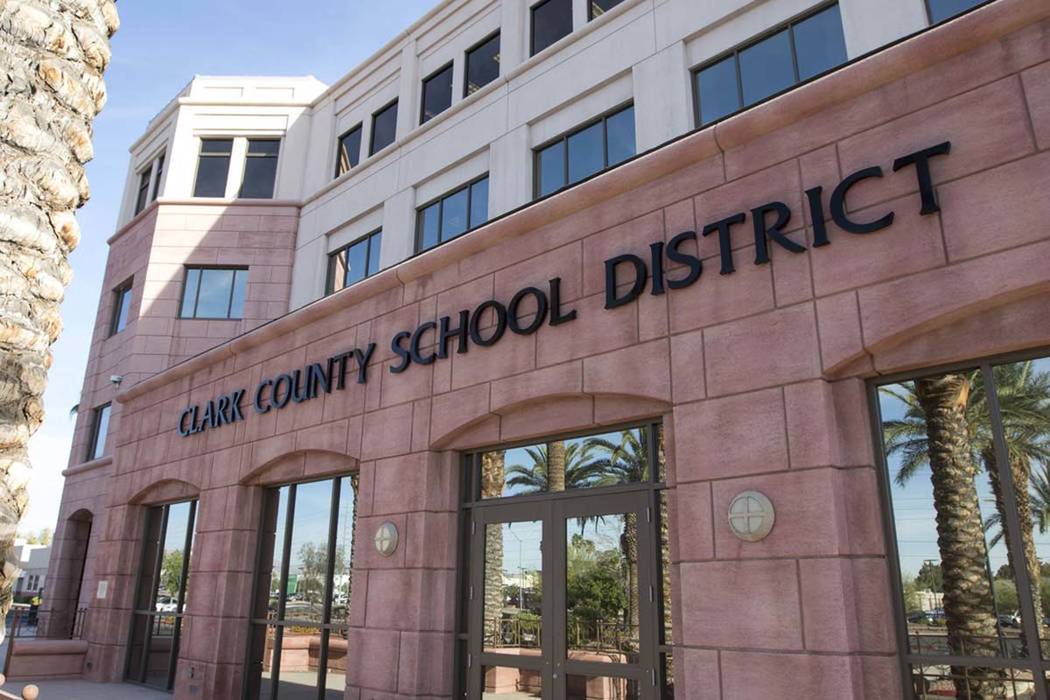 Three of 14 former and current district employees will join three outside candidates in the hunt for the Clark County School District top job.

On Thursday the Board of Trustees voted on their top picks from among the 14 internal candidates. Rising to the top were Mike Barton, Eva White and Jesse Welsh.

They will join the three external candidates already in the mix.

“I think it provides a balance,” Trustee Linda Young said.

Barton, the district’s chief academic officer, has a lot of vocal support from community members who showed up at multiple meetings to lobby in his favor. Barton earned a vote from every trustee except Carolyn Edwards.

“I am honored and humbled to be selected as a finalist for the superintendent position in the Clark County School District. Many other great candidates are included on the finalist list, and I look forward to the ongoing process,” Barton said after the vote.

White, the district’s former interim chief financial officer, is the director of human resources and administrative services in Sauk Rapids-Rice Public Schools. All the trustees except Edwards and Lola Brooks voted for White.

“I am honored, humbled, and excited to be among such an amazing slate of candidates,” White said after the meeting. “Both my head and my heart are in the right place to positively impact student achievement, while building deserved trust with and providing desired transparency for the staff and the community.”

Welsh is the district’s associate superintendent of curriculum and professional development. Welsh earned votes from Young, Brooks and Edwards.

“I would just say that I am honored to be considered as a finalist for the position, and I am looking forward to the opportunity to share my vision with the board and the community,” Welsh said after the vote.

Other candidates mentioned by the board included John Haynal, a franchise principal of three elementary schools in Clark County; April Key, the district’s deputy chief human resources officer; and Jhone Ebert, a deputy senior commissioner in the New York State Department of Education and former chief innovation and productivity officer in Clark County.

All six candidates will be publicly interviewed by the trustees April 27. The board expects to make a decision May 2.

Adding internal candidates was a “course correction,” according to the trustees. Ray & Associates, the search firm hired by the trustees to assist in the effort to replace retiring Superintendent Pat Skorwkosky, initially brought forward four finalists, none of whom had any experience in the district.

Former Los Angeles Unified School District superintendent John Deasy dropped out of the process the day after the board decided to consider internal candidates.