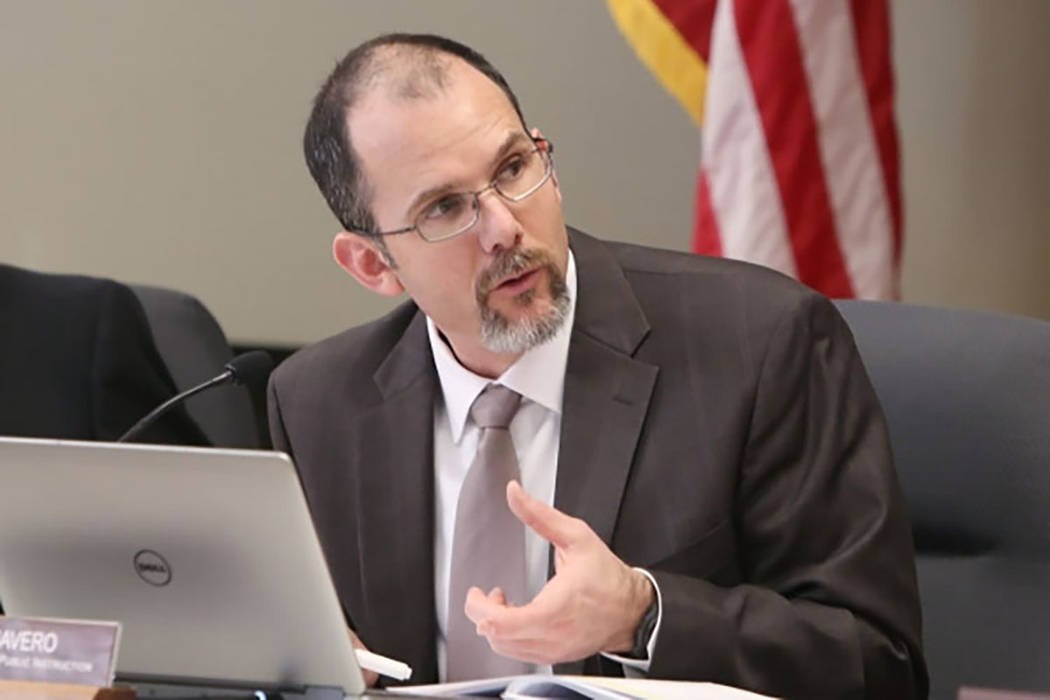 It was more of the same for Nevada’s education system Tuesday.

The 2017 Kids Count Data Book — released by the Annie E. Casey Foundation — ranks Nevada 49th in the nation when it comes to education. That’s in line with where other national nonprofits and research organizations place the state.

What’s different this time, according to officials with the state Department of Education, is that measures passed in the 2017 legislative session will help propel the state higher on the list in the future.

“While we showed improvement in every education category, our results are not adequate and our children deserve better,” Steve Canavero, superintendent of public instruction, said in a statement.

Canavero pointed to education initiative from the 2015 and 2017 sessions as examples of the state’s commitment to improve in education and in the rankings.

A long-awaited weighted-funding formula will pump $72 million in the next two years to some of the state’s lowest-achieving students who are either English language learners or from low-income families.

The foundation, a private organization based in Baltimore, focuses on children and educational outcomes. The data book released Tuesday is an annual report.

The report looks at 16 factors in four categories to give states overall rankings. Education, health, economic well being and family and community measures are included in the ranking.

When all the factors are combined, Nevada ranks 47th. Education is the state’s lowest rating. The state is ranked 40th for economic well being, the highest rating the state received in any category.

“The gains in economic well-being reflect an improving Nevada economy,” Nevada Kids Count director Rennae Daneshvary said in a statement. “The percentage of children living in poverty has decreased to 21 percent, which is equal to the national average, but more work needs to be done to ensure no child lives in poverty.”