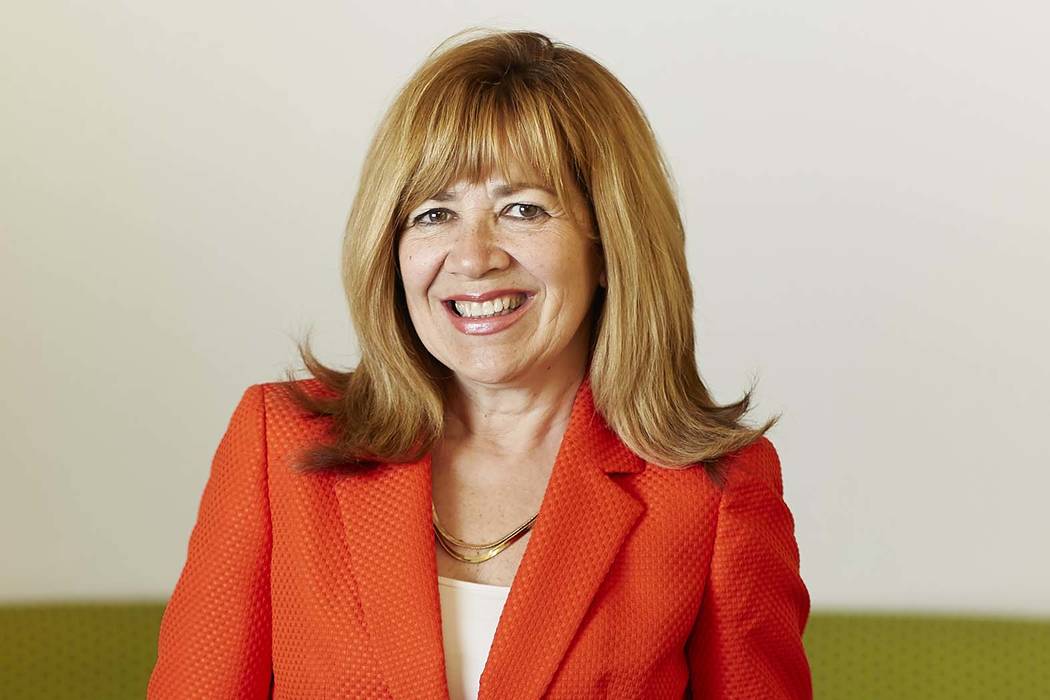 Marta Meana has been appointed as the acting president of UNLV. (Josh Hawkins/UNLV Creative Services)

Those who know UNLV’s new acting president say she’s a “healer” — an accomplished educational leader who can build relationships and bridge silos in good times and bad.

The state Board of Regents on Monday appointed Dr. Marta Meana, dean of the Honors College at UNLV, as the university’s acting president following the tumultuous departure of President Len Jessup. She begins her new role on July 1 at a salary of $400,000.

“I’m honored and humbled by the trust you have placed in me,” Meana said to the board on Monday. “I will give everything I have to facilitate student success, increase access to opportunities … enrich and serve this community.”

Thom Reilly, chancellor for the Nevada System of Higher Education, recommended Meana to the role after receiving feedback from the campus community and attending 11 campus forums at the end of April. Reilly said students and faculty are looking for a leader who can heal, and bring stability to the campus before the board embarks on a national search for a new president.

During public comment, several people lauded Meana for her educational accomplishments, which include boosting the overall enrollment of students in the Honors College sand increasing the percentage of Latino students within the college from 10 to 25 percent in five years.

With her background in clinical psychology, Meana said she believes she’s well suited for the job, and wants to be part of the solution.

“The mission of UNLV to be a top tier university is unstoppable,” Meana said. “Our purpose as a university is much bigger than any one individual. It’s the collective momentum that we have, and it’s as strong as it ever was.”

Regent John Moran cast the sole no vote. He said he wanted the board to have greater input into the selection considering that Reilly also heard support for three other candidates.