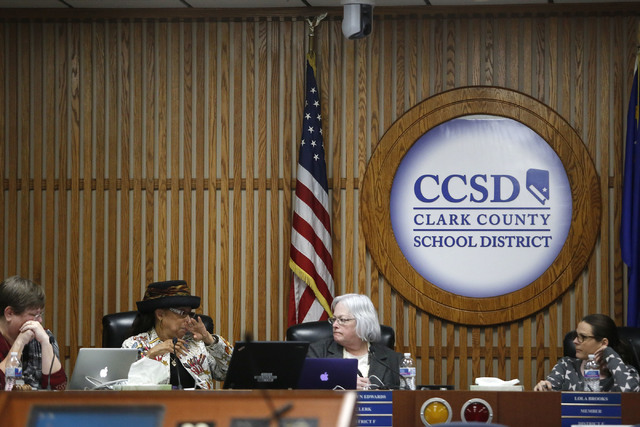 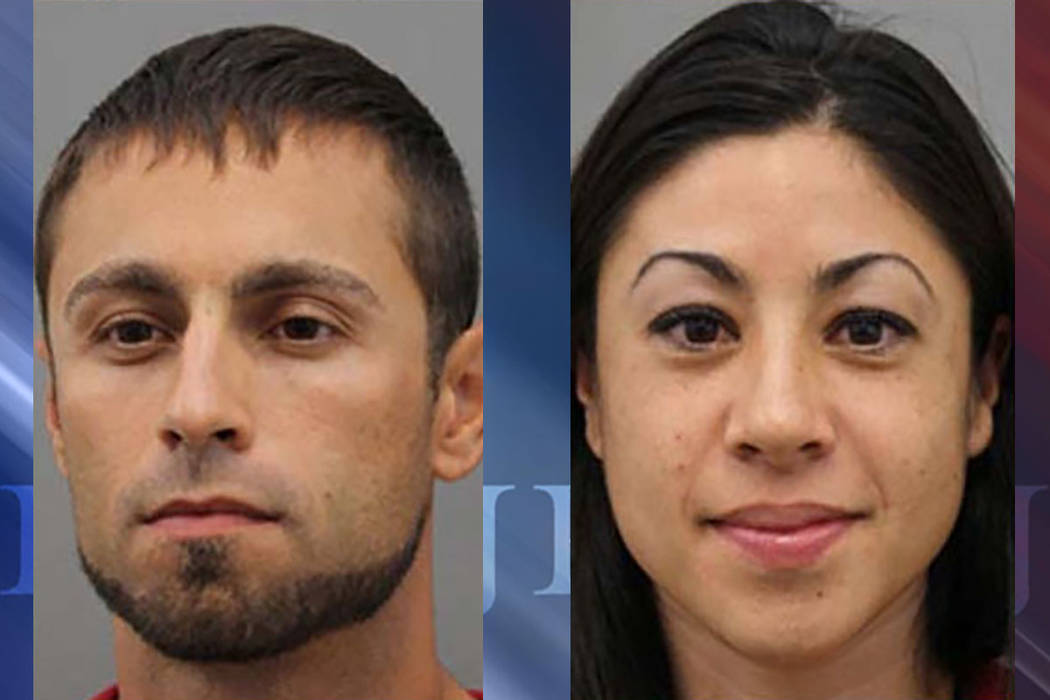 The Clark County School Board is expected to approve a $250,000 settlement on Thursday for a 2013 federal case in which two teachers were accused of intoxicating and raping a 16-year-old student at Basic High School.

The settlement marks the end to a lengthy legal battle of a high-profile case that prompted a change in state law to forbid teachers from having sex with current or former students.

In 2012, Henderson police arrested Dailey Elementary School teacher John Stalmach and Brown Junior High School teacher Bambi Dewey after learning that they allegedly gave the student whiskey and had a three-way sexual encounter with her.

The lawsuit, brought by the student and her mother, claimed that the district failed to properly investigate Stalmach despite concerns of his behavior with female students at two previous schools where he worked.

Board President Deanna Wright called the case a “really unfortunate situation,” but declined to comment further until after Thursday’s vote.

The lawsuit claims that Stalmach and Dewey, who were dating at the time, “groomed” students, regularly partying with them and providing them alcohol.

“After an alcohol fueled party one evening, Coach Stalmach and Ms. Dewey — in furtherance of their goal of consummating sexual relationships with (the student) and/or her female classmates — proposed bringing multiple mattresses to the living room area of their home so that they could all sleep together,” the complaint states.

An assistant principal at Brown, where Stalmach previously worked, told Stalmach not to have inappropriate relationships with female students, according to the complaint.

When Stalmach later worked at Basic High, district police investigated his behavior after the discovery of “lurid” text messages with another female student, the lawsuit states.

But the district failed to conduct a forensic examination of the cellphone and did not terminate him to avoid an appeal of the decision, the complaint states.

“As a result—and because Basic’s principal refused to allow him back in his school—CCSD simply transferred Coach Stalmach again; this time to an elementary school with even younger children,” the complaint states.

The case was originally brought in Clark County, where the two faced charges of soliciting a minor for sex.

But the district attorney’s office later dropped those charges, as the then-16-year-old student was of legal age and prosecutors determined she initiated the sexual contact.