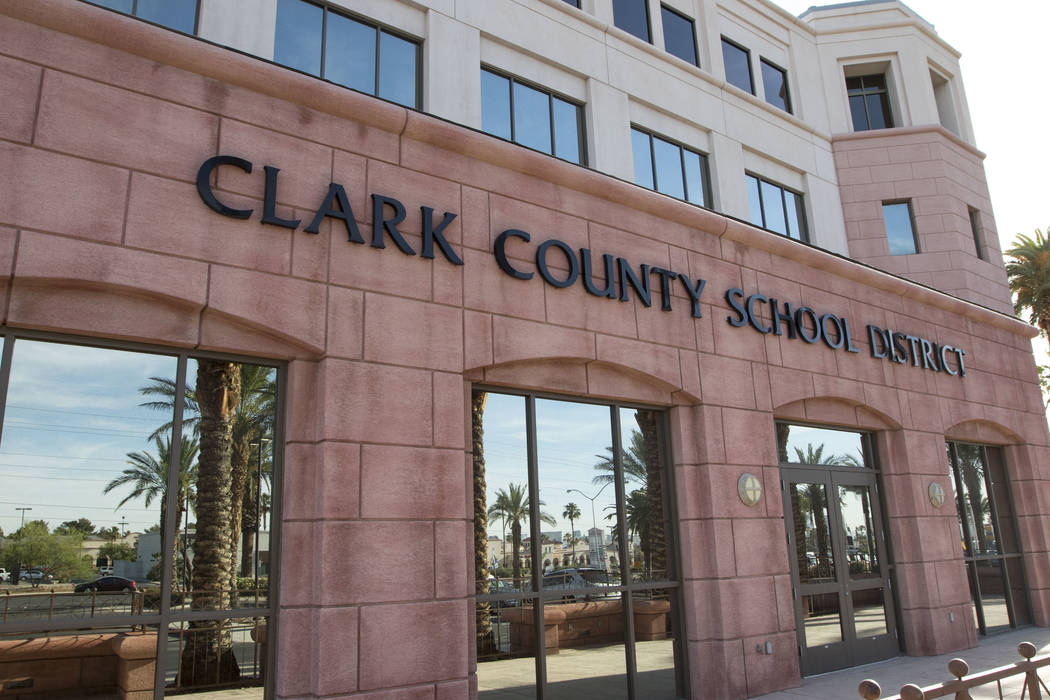 The Clark County School District must pay $200,000 each to the mothers of two boys who were bullied at Greenspun Junior High School, a judge ruled Thursday.

In late June, District Judge Nancy Allf ruled in favor of the families, saying the district violated their rights to due process under the 14th amendment when the district failed to properly address bullying at the Henderson school.

“The clients are happy,” Lichtenstein said Thursday. “The main thing is that their kids were vindicated. They’re pleased with the decision. We had asked for more, but the judge felt that was the proper amount, and so we will trust the judge’s decision.”

Bryan and Hairr initially asked for $600,000 each, citing the cost of educating the children after withdrawing them from the school district and sending them to private schools. The judge settled on the $200,000 number, according to her Thursday ruling.

Lichtenstein said he will file a motion within 20 days seeking compensation for attorney fees and costs.

CCSD spokeswoman Melinda Malone said in an email statement that the district is reviewing the decision.

“The Clark County School District takes student bullying complaints seriously and responded to complaints when made in this matter,” she said. “With due respect to the court’s recent order, the district believes the court’s conclusions are erroneous based upon what was presented at the trial. CCSD will review the order and consider its options and proceed accordingly in the future.”