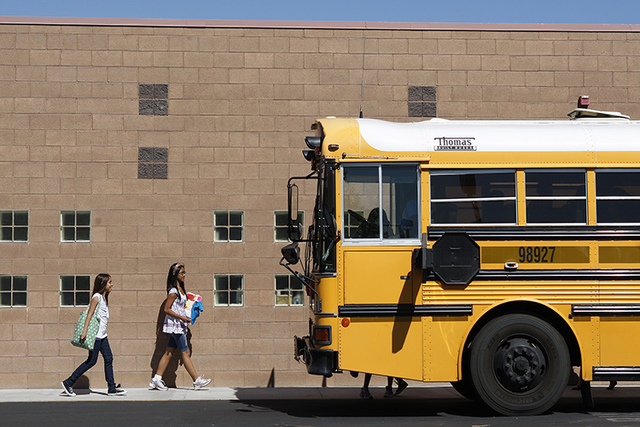 “We really are seeing these kids zoom to success,” said Joyce Haldeman, Clark County associate superintendent of community and government relations, summing up the 2013-14 school year. It was the first of two years the district will receive additional state funding for 14 zoom schools.

Pre-kindergarten was previously limited and many families were on waiting lists. Zoom schools, however, removed the cap in 2013-14, causing enrollment to double at these schools to 1,000 pre-kindergarten students.

Kindergarten class sizes decreased to a maximum of 21 students each. Some classrooms previously neared 40 students. More than 80 percent of kindergartners met most benchmarks, which includes recognizing and writing all capital and lower-case letters, also knowing each letter’s sound.

“That’s amazing,” said Danielle Miller, academic manager for the district’s zoom schools, providing that and other numbers. About 39 percent of the 1,200 students in first through third grade who struggled to read and were put in reading centers for 30 minutes a day of intensive instruction, became proficient readers.

“Early data suggests that the (zoom school) program is having a positive effect,” Haldeman said.

However, Clark County and Washoe officials didn’t provide any past performance numbers or standardized test results to show whether students did better than they would have without the program. Third through fifth graders take state tests, but Miller said she hasn’t yet received those school-level results from the Nevada Department of Education.

“We shouldn’t get too excited until we see that comparison,” said Assemblyman Lynn Stewart, R-Henderson.

Miller and Debra Biersdorff, Washoe’s area superintendent of zoom schools, both said the statistics for 2013-14 won’t all be available until the start of next school year.

Some lawmakers were ready Tuesday to call it a success, though.

“This is an exceptional piece of legislation,” said Sen. Joyce Woodhouse, D-Henderson, who chairs the committee.

Clark County will be adding two zoom schools – Squires and Ira Earl elementary schools – next school year using remaining funds, Haldeman said. And the district is ready for an expansion, having 17 more elementary schools with at least 35 percent English language learners and earning 1-2 stars out of a possible 5 stars in the state’s ranking system, added Haldeman, asking lawmakers to extend the two-year program.

Washoe will also be adding more schools using existing zoom funds and made the same request. 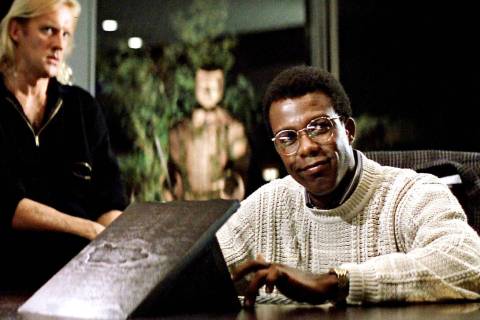