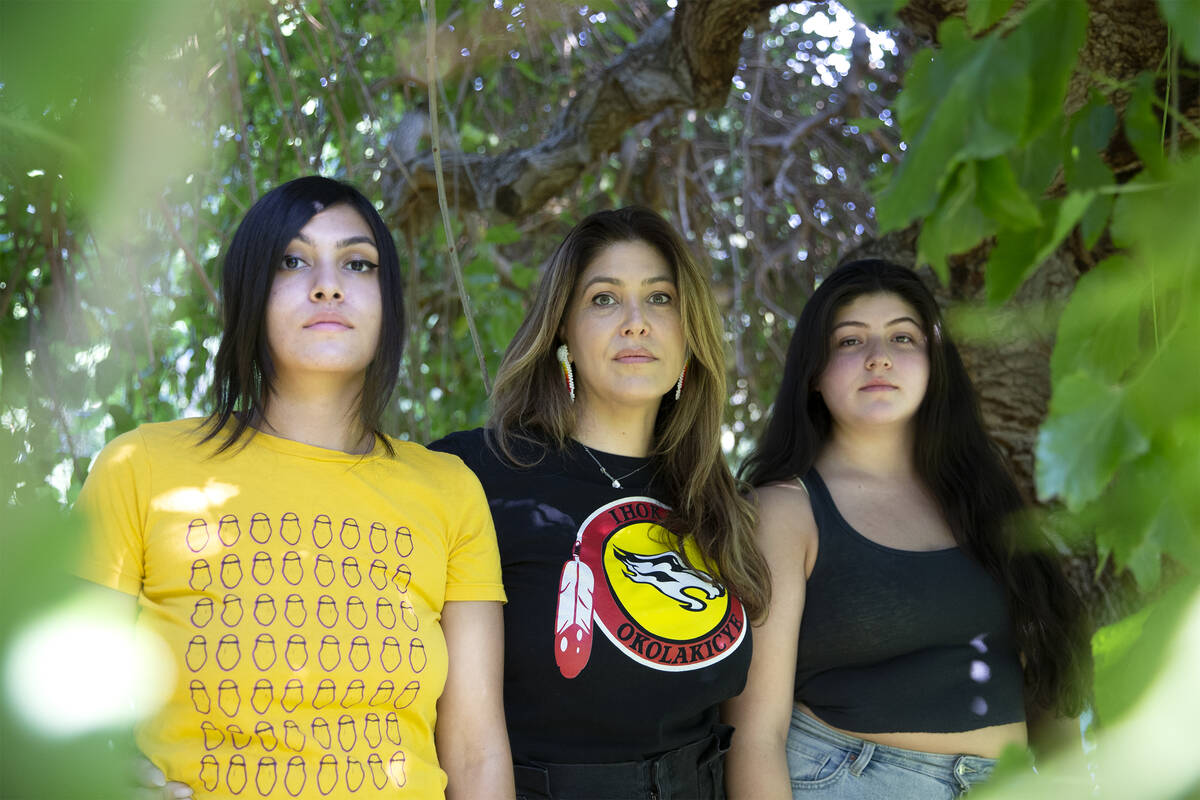 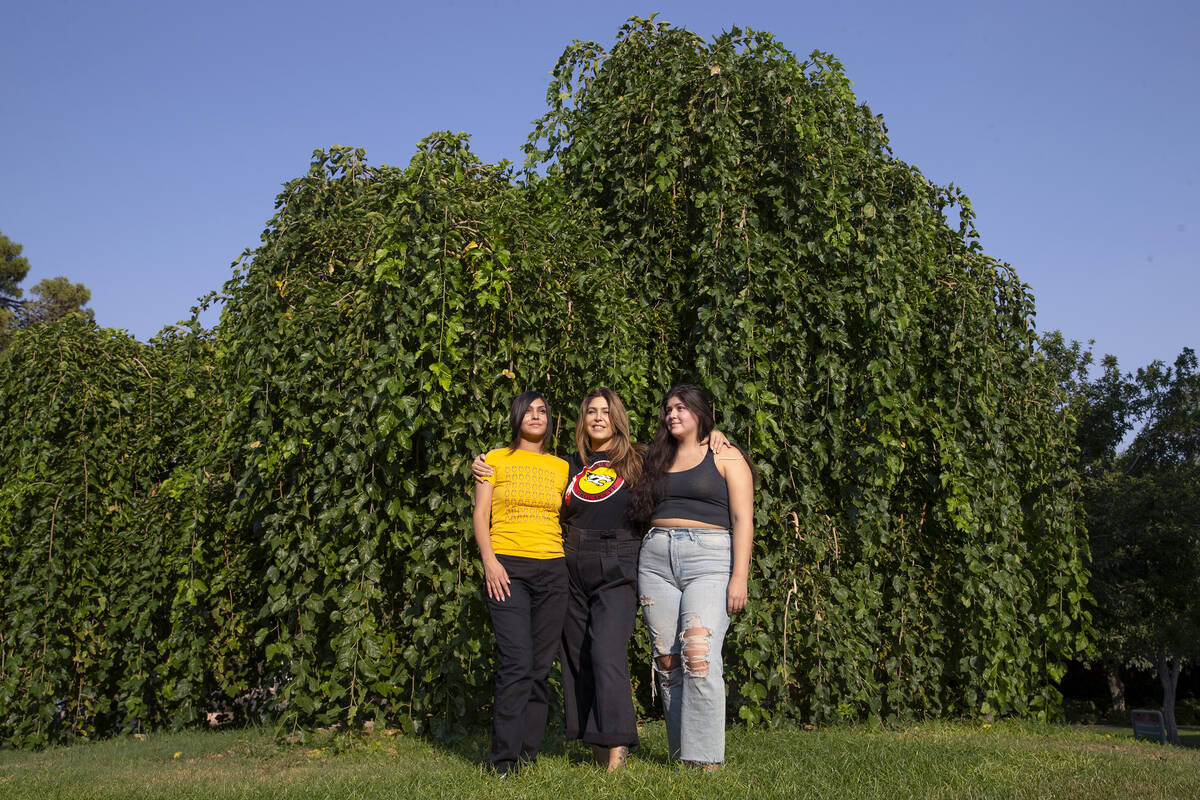 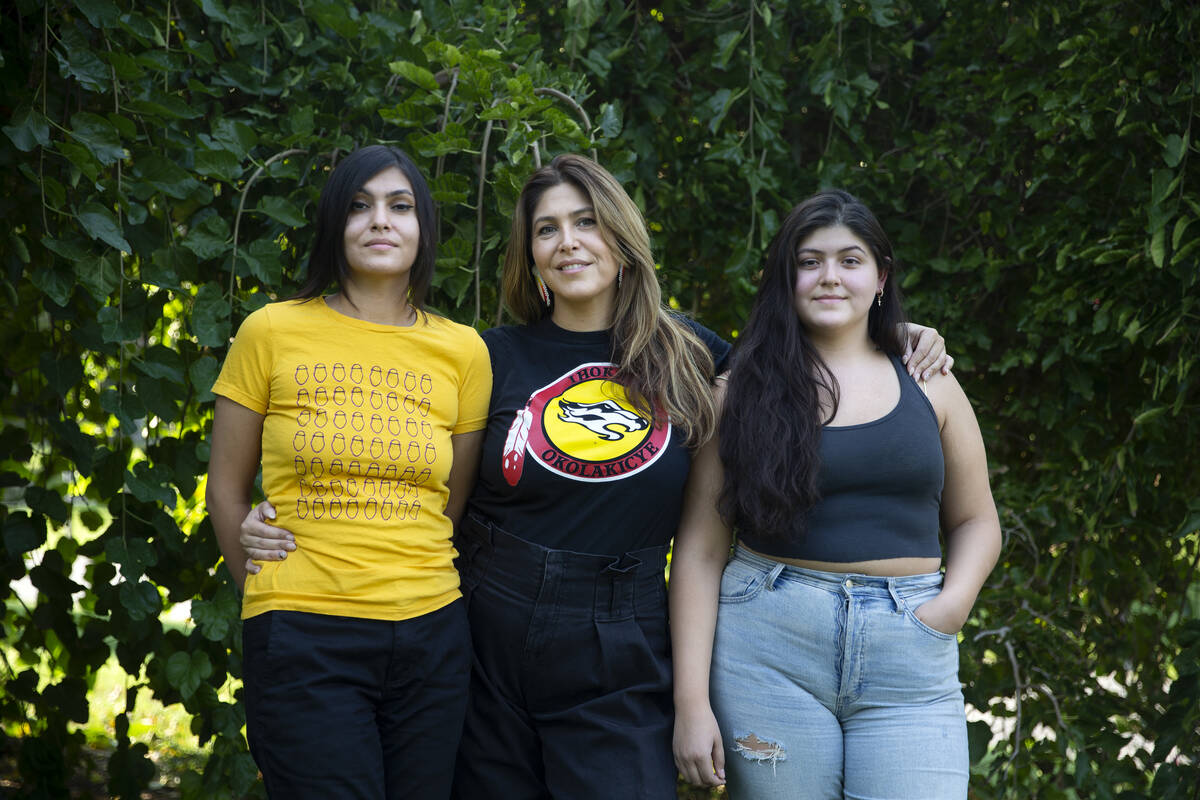 Data from all seven schools in the Nevada System of Higher Education show a decline from fall 2017 to spring 2021. Fall 2021 figures were not available.

The largest population, and the largest decline, was recorded at CSN, where among the 29,248 students enrolled this spring, 116 were Native. In 2017, CSN enrolled 178 Native students. The smallest population was reported at Nevada State College, with 18 out of 7,060 students — 0.25 percent — identifying as Native.

“The institution has not made a genuine effort to promote Native student success in any capacity unless met with a profound push from the Native community,” Boone wrote to the Review-Journal. “When we don’t see ourselves in academia, whether by peers or admin, it makes it harder to believe the things we can accomplish.”

In a statement, UNLV said the pandemic has halted many recruiting efforts, which the university hopes to resume this year.

“Our enrollment and admissions office has an aggressive recruitment plan that involves partnering with local, regional, and tribal organizations,” the statement read. “Many of the in-person recruitment activities where we have reached these potential students in the past have been limited due to travel and in-person event restrictions.”

Native Americans make up 1.7 percent of Nevadans, according to 2020 census data. At UNLV, UNR, CSN and Nevada State College, Native students made up less than 0.5 percent of the student population in spring. Of the 86,390 students enrolled at all seven schools, 0.6 percent identified as Native American.

Enrollment numbers only represent self-identified Natives and can be skewed, said UNLV professor Addie Rolnick, the San Manuel Band of Mission Indians professor at UNLV’s Boyd Law School and faculty director of the Indian Nations Gaming and Governance Program. She warned that some students might apply as Native for scholarship money, while others may dodge their heritage to avoid unwanted attention.

Rolnick said many students are drawn to tribal-run colleges out of state, or colleges in Arizona and New Mexico that heavily recruit Native students.

”For native students, I think one question is whether the school is going out to try to get that population,” she said. “Is the problem that they are graduating at lower rates and not going to college period? Or are they not going to schools here?”

Myrton Running Wolf, a researcher and assistant professor of race and media at UNR, said parents and students he’s spoken to have expressed distrust in the university, especially after state-sponsored forced assimilation in the 20th century at nearby schools for tribal children.

“A lot of tribal folks are like, ‘Why should we drive by Stewart Indian School and have an amnesia about what happened?’” he said, referencing the 130-year-old school in Carson City. “More than a handful, a pretty healthy amount, said our concern is colleges are now taking on the same roll as American Indian boarding schools took on historically.”

Running Wolf has been involved in administrative discussions about potentially returning tribal remains the university has kept as artifacts.

“We have more dead Native Americans on our campus than we do in those last two freshmen classes combined,” he said. “When you start to value people as objects and possessions more than you actually value them as people, then you have a real problem.”

UNR spokesman Scott Walquist confirmed the university is consulting with the Inter-Tribal Council of Nevada on how to properly return cultural artifacts to local tribes.

“We are committed to returning these items respectfully and with humility for the hurt we have caused,” he wrote to the Review-Journal.

Krause said she hoped to see the university sponsor events where students could learn about Native culture. UNLV last sanctioned an on-campus pow wow in 2018, Krause said. She hopes for more structural support from the university and said she is working closely with the recruitment team to target outreach.

Rolnick hoped to see the university recruit where Native students are more prevalent such as local tribes and high schools with higher Native enrollment. She said Native faculty members are few and far between as well.

“There’s a rightful suspicion when Native students attend non-Native institutions, especially given the way the U.S. has used education against Native people,” she said. “To counter this, schools must work really hard to show Native students they want them there. It’s important to look at what the institutions are doing to support and retain students.”

UNLV said in a statement that it partners with Paiute tribal offices in Utah and Arizona and coordinates with the Inter-Tribal Council in hopes of recruiting students. The university said it plans several November events honoring Native American Heritage Month.

Walquist said UNR is hiring a director of indigenous community relations this year to help with recruitment and retention of Native students.

“The University’s Office of Prospective Students annually visits schools with large Indigenous populations,” he wrote. “These visits build relationships and pathways to the University. The University invites and encourages members of the Indigenous Communities to visit the campus and better understand how the University works.”