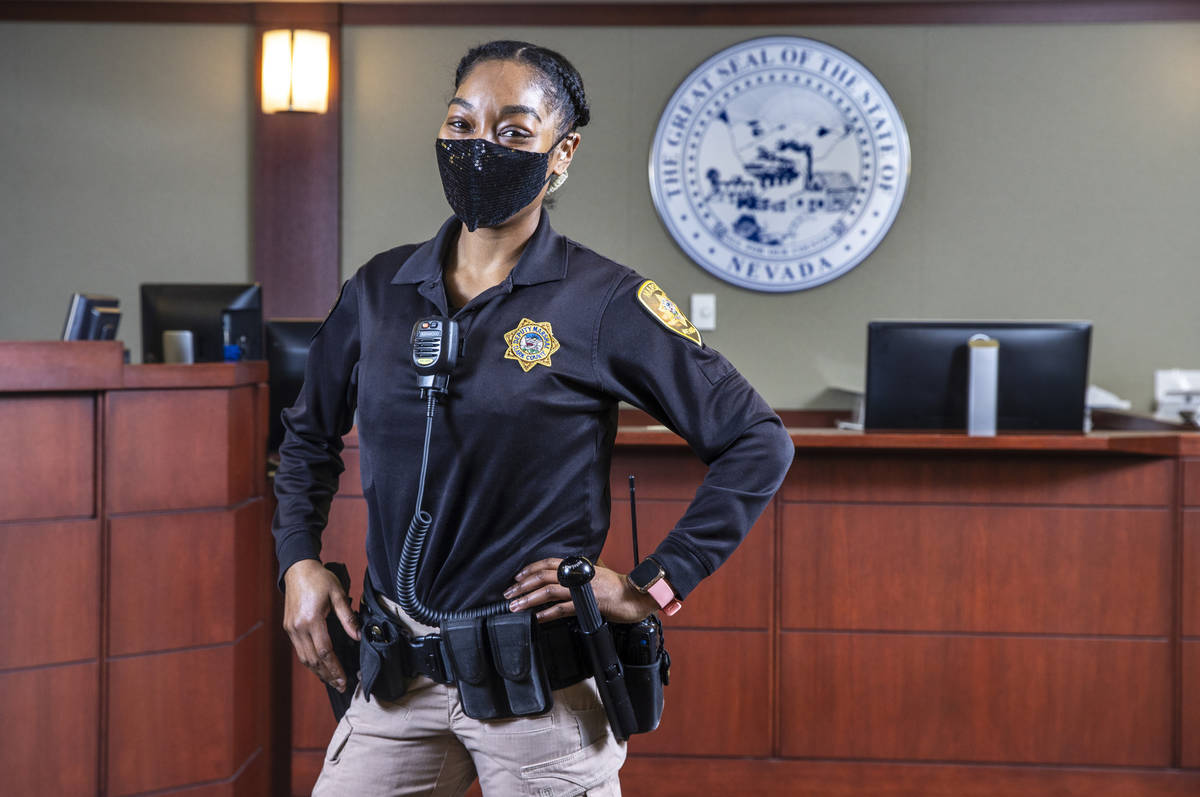 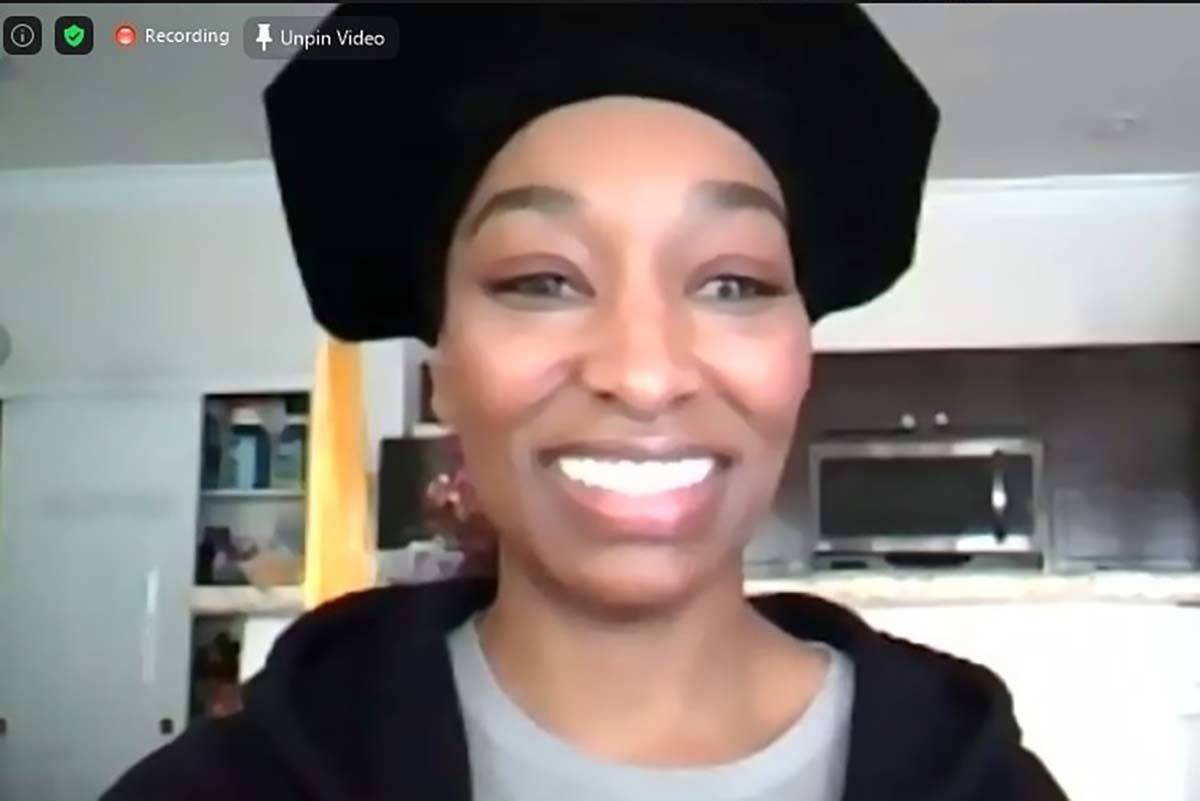 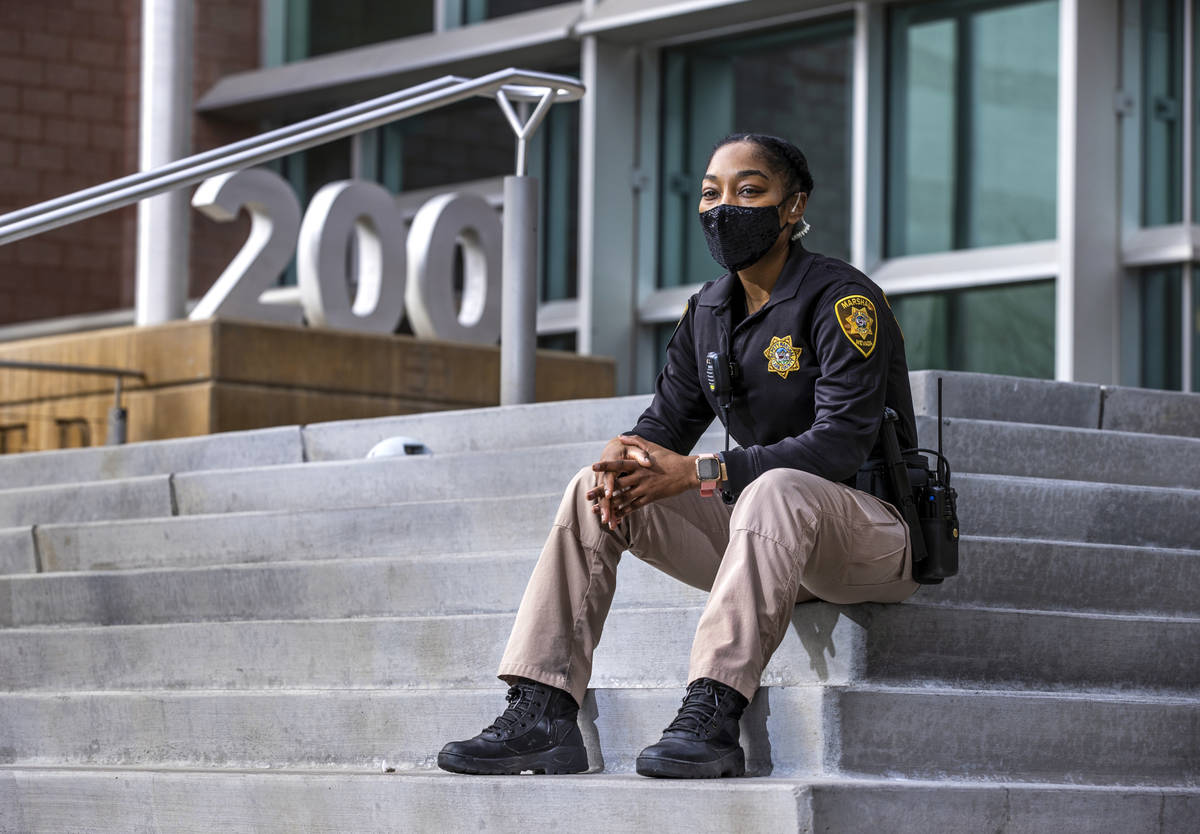 Dominique Bosa-Edwards had seven years of courtroom experience under her belt when she graduated this month from UNLV’s Boyd Law School.

On that belt, she carried keys, a baton, handcuffs, pepper spray and a gun.

While working full time as a marshal for District Judge Rob Bare at the Regional Justice Center, Bosa-Edwards spent nights and weekends taking classes and studying for law school.

In a few months, she will turn in her belt and badge for a bar card, assuming she passes the Nevada bar exam.

Day in and day out for more than three years, she would rise at 4:30 a.m., bags already packed for the gym, work and night classes, meals prepped. In her first couple of years in law school, she even competed in CrossFit — until a lack of sleep caught up with her.

“I didn’t have time to recover,” she said.

So she transitioned to running, and finished the Las Vegas Rock ‘n’ Roll Marathon and a half-marathon in Arizona.

She would shower at the gym, throw on her black-and-brown county uniform, and head to court. During trials, she would corral jurors in and out of the courtroom, while listening to the initially foreign-sounding legal arguments.

After work, she would head straight to campus, taking classes that lasted as late as 10 p.m.

Sometimes she was so exhausted, she would roll down her car windows on the drive home to keep herself alert.

By midnight, she could sleep, only to wake up a few hours later and repeat.

‘Deep interest in the law’

Bare noticed her listening closely to the proceedings.

“She was always interested in what was happening in the courtroom, separate and distinct from her primary role,” the judge said. “We would from time to time talk about the cases, and I found that to be cool and refreshing. She’d want to talk about the lawyers, legal issues, their style. That made me feel great. It showed she had a keen, deep interest in the law.”

Her days without work or class were mostly spent studying and maintaining certification for all that equipment on her work belt. She made time for friends and family on birthdays and holidays.

Soon enough, the judge and his staff suggested that she take a Law School Admission Test. So she tried.

Admittedly, Bosa-Edwards wasn’t prepared for her first attempt at the entrance exam. But after passing, she was admitted to the University of Pittsburgh School of Law, Bare’s alma mater, and UNLV.

She met with Boyd’s Dean Daniel Hamilton and decided to stay home.

“When I started law school, and I was here in trials, I had a better understanding of the concepts that were going on,” she said. “So it kind of worked out, and came full circle, because I was immersed here.”

She said none of her relatives had a law degree, and she was the first in her immediate family to graduate from college.

Bosa-Edwards started her law enforcement career as a corrections officer in North Las Vegas, where she worked for about five years before the jail was closed. After she accepted a job at the courthouse, Bosa-Edwards said, her interest in the law grew.

In her final year of law school, with COVID-19 ravaging the country, Bosa-Edwards worked as an extern for Bare and District Judge Trevor Atkin.

Bare said he used briefs she wrote in making decisions. He called her a “superhero.”

“She just seemed like she never stopped,” he said. “I don’t think she ever will.”

The familiarity of routine, Bosa-Edwards said, kept her going.

When the pandemic shut down most Clark County District Court operations, including trials, Bosa-Edwards still worked at the courthouse nearly every day, as did her fellow marshals.

Her experience has prepared her for taking the next step in her career.

“I know my way around a courtroom,” she said. “I’m comfortable talking to jurors, answering questions, speaking to judges. I understand the courtroom atmosphere, things you should and shouldn’t do. And I’ve seen a lot of different styles of attorneys and what tends to work well with juries and what doesn’t work well.”

But, she added, “I’ve been in a uniform for the past 12 years of my life. It’s a big career change.”

The Saturday morning graduation featured 21 Juris Doctor degrees and one Master of Law degree. They were the first graduating class at Boyd to have a virtual ceremony.

Bosa-Edwards, 38, wore a traditional cap with a gold tassel and nontraditional black hoodie over a gray T-shirt, seated next to her mother, Rumiko, in her living room. Her father, Cornelious, sister Jenna and niece Emiko were with her off camera.

She watched from a computer monitor as UNLV President Keith Whitfield offered a commencement speech in front of a long row of dark wooden kitchen cabinets.

“With all that’s going on, this is your moment,” Whitfield told the would-be lawyers. “Please keep in mind: There is a light at the end of the tunnel. You are part of that light, so keep doing the things you’re doing.”

The videoconference graduation lasted about an hour. When Bosa-Edwards had the chance to speak, she thanked Bare, who was watching, for encouraging her to enroll in law school.

She’s taking time off work to study for the Nevada bar exam in February. Afterward, she plans to return to the courthouse as a law clerk and one day as a practicing attorney.

Bare said he recruited Bosa-Edwards, who was born and raised in Las Vegas, after learning that she had earned an undergraduate degree in Latin American studies from Brown University in Rhode Island.

“I thought, ‘Man, Ivy League school, that’s pretty impressive,’” Bare said. “Lucky for all of us, she took the job.” 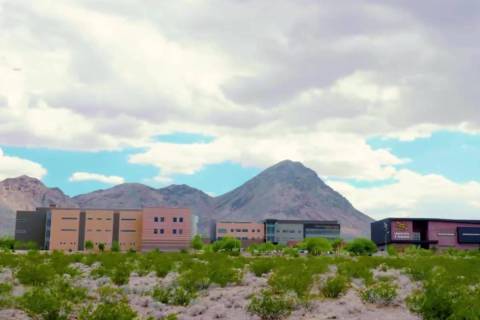 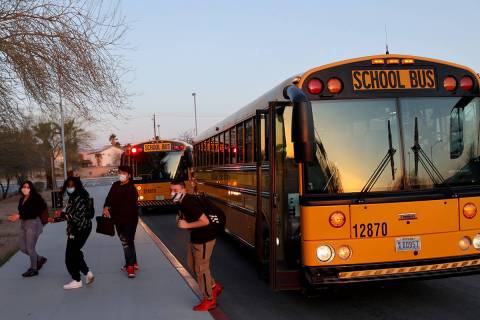