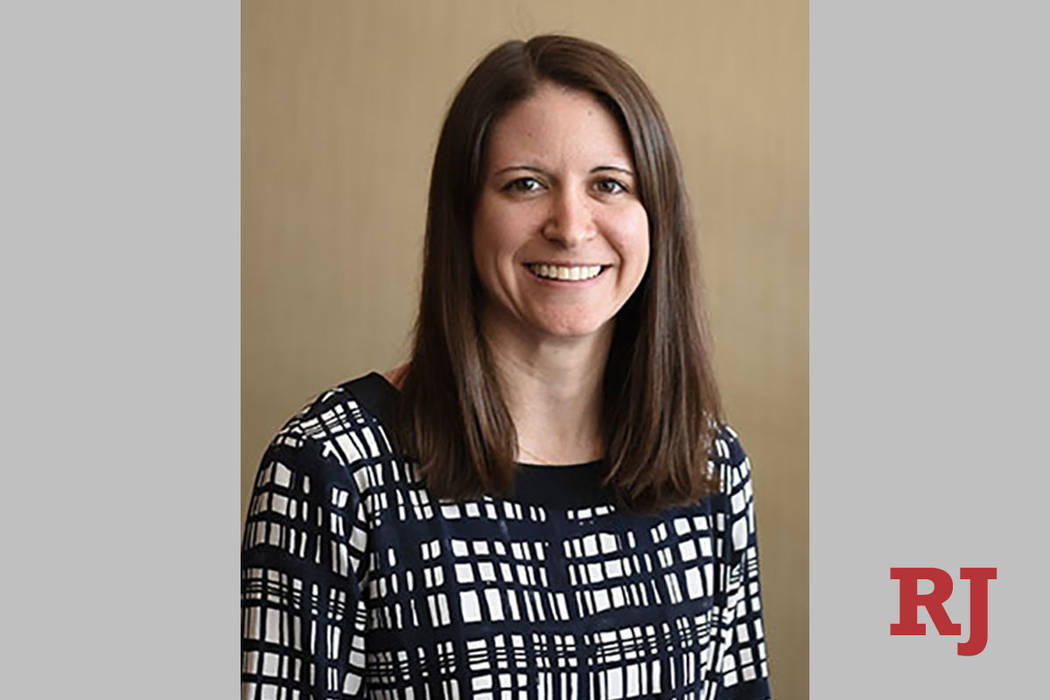 Rebecca Feiden previously served as director and then acting executive director of the Achievement School District, which allows charter schools to either take over or compete against underperforming traditional public schools.

The charter authority listed Feiden as its top choice of the three applicants it recommended to the governor last month.

“As a lifelong educator with both administrative and classroom experience in charter schools, Rebecca is uniquely qualified to lead the State Public Charter School Authority,” Sisolak said in a statement. “I am thrilled to appoint Rebecca to spearhead Nevada’s public charter school program as we set course to improve Nevada’s public education system.”

Feiden’s first day will be April 16.

“I’m very much looking forward to it and honored to have the opportunity to lead the charter authority into their next phase,” she said.

The authority is focusing on diversifying its student population, which has a greater number of white students and fewer number of students in poverty than traditional public schools.

That was also a priority Feiden identified in her interview. As head of the Achievement district, her role focuses on opening charter schools in the Las Vegas balleg’s most neediest areas. Achievement charters have a more diverse pollution than the state-sponsored charters in Clark County.

The future of the Achievement School District, meanwhile, is unclear. A bill introduced this legislative session would eliminate the district, allowing charters currently authorized by the body to apply for sponsorship through the Public Charter School Authority.