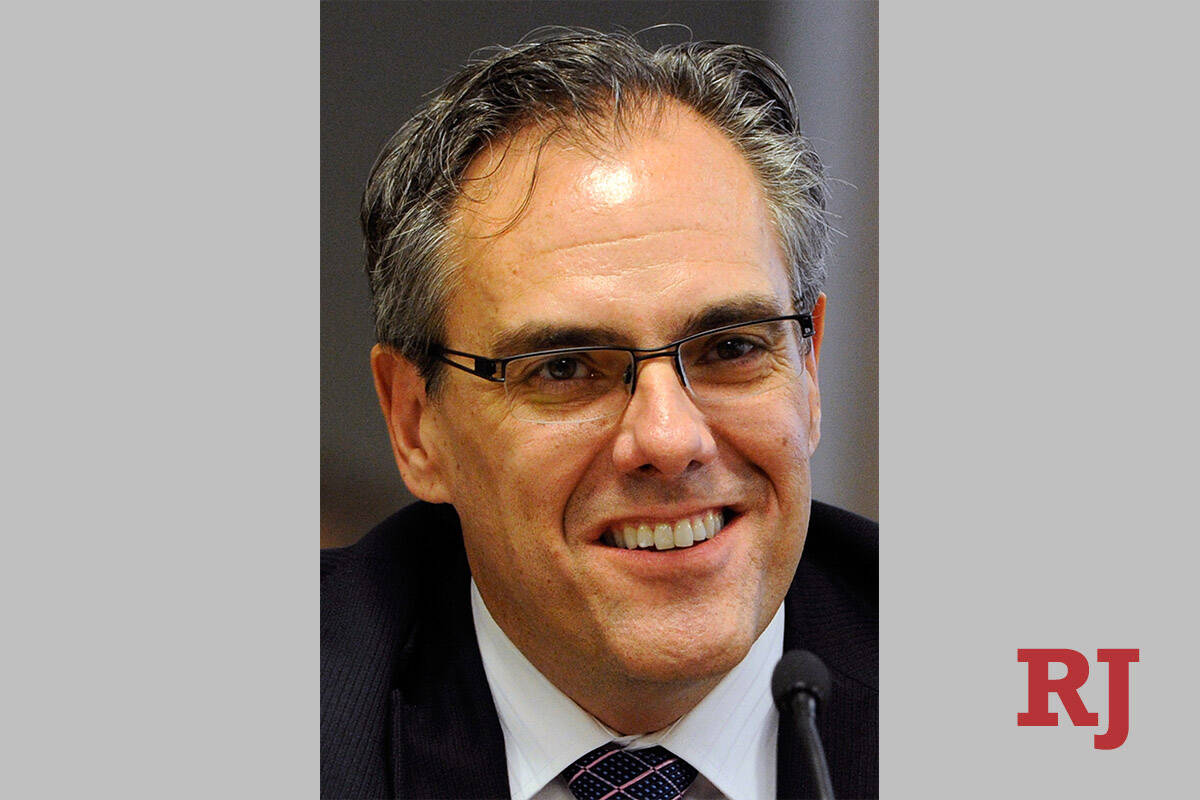 The state’s higher education chancellor says his goal is for policy changes — a response to three legislative audits — to happen this year.

During a two-hour meeting Wednesday, Nevada System of Higher Education regents heard a presentation about the audit findings but took no action.

The audits — which focused on public college and university self-supporting and reserve accounts, capital construction and institutional foundations — were approved Thursday by the Legislative Commission’s Audit Subcommittee.

Dale Erquiaga — who became chancellor in July under an 18-month contract — told regents it’s in NSHE’s interest to be proactive and responsive going into the legislative session that starts next month.

“I don’t know that I would ever call an audit a gift,” he said, referring to an earlier comment made by a regent, “but I do appreciate this work.”

The system, which has eight schools and more than 100,000 students, accepted a total of 34 recommendations. A 60-day plan for corrective action is due in April and a report on the status of the recommendations is due in October.

The audits were required under Assembly Bill 416, which legislators passed during the 2021 session. Auditors examined data beginning with fiscal year 2018.

NSHE Chief Financial Officer Andrew Clinger told regents he agrees with all of the recommendations.

“I think the great thing about having the legislative auditors look at the specific areas that they did is they have found weakness in our policies and in our procedures, in some (cases),” he said.

It may be uncomfortable, Clinger said, but it’s not a bad thing because it allows the opportunity to correct those and provide better information to the Board of Regents.

An initial 60-day plan will come back to regents — either the full board or a committee — in March.

It won’t have all of the policy recommendations, but will outline the steps to get there, Clinger said.

Then, staff members will come back to the board in June and September asking for policy changes, Erquiaga said.

The goal is to move through policy adoption before the October report is submitted to the state, he said.

Erquiaga said he’s also creating three committees, one for each audit, charged with implementing the plan.

There’s also a need for monitoring at the system office level, Erquiaga said, noting there are now “very small staffs” and the system relies on information provided by schools in order to give to the board.

When NSHE’s budget is submitted for the new fiscal year, it will include new staff for that function, he said.

During a public comment period, Nevada Faculty Alliance President Kent Ervin said the take-home message is transparency and accountability, and the board needs to delve deeper into institutional-level expenditures.

The statement that the system office isn’t able to directly monitor institutional-level accounts in a statewide accounting system will be shocking to legislators and the public, he said.

The longest portion of the discussion was about an audit report on self-supporting and reserve accounts, which noted “minimal system wide oversight” contributed to “inappropriate or questionable financial activity.”

Auditors also noted questionable uses of student fees, schools that co-mingled restricted and unrestricted funds, and that some self-supporting programs had a “significant amount of idle funds” at the end of the 2021 fiscal year.

Self-supporting accounts “have their own revenue sources,” Clinger told regents, and that includes areas such as college and university parking and residence life.

Almost all of the recommendations are about implementing new policies or clarifying policies, Clinger said.

In response to a question from a regent, Board Chair Byron Brooks said the board will need to reexamine its current policies and improve them.

“And so I think there’s some great opportunity here to be able to do that and that is part of the next step,” he said.

Vice Chair Joseph Arrascada said that materially, the self-supporting and reserve accounts audit seemed sound and there were good suggestions that are reasonable.

But, he said, the summary included in the report makes the entire report look horrible.

It’s written in a way to make it publishable and like a “gotcha,” Arrascada said.

It makes it look like the system and regents participated in something egregious, he said, while noting he doesn’t feel it has.

Clinger said auditors have highlighted areas where policies don’t exist or are vague.

Auditors are writing the reports with the facts as they see them and it’s based on their interpretation, he said.

Clinger said he thinks there are lots of opportunities for improvement, but he doesn’t think institutions were doing things intentionally to skirt the law.

Referring to the capital construction audit, Regent Amy Carvalho said she was surprised to see a finding about public-private partnerships —known as P3s — and looks forward to further clarification on questions raised regarding their legality.

P3s are an important part of providing needed facilities, she said, and other projects are in the pipeline.

“The medical school at UNLV was a wonderful example of donor funds being used to their maximum extent to provide for the greatest good for our community,” Carvalho said.

Regent Carol Del Carlo called the audits a “gift from the state,” noting NSHE doesn’t have the resources needed to conduct its own examination of that scope.

“I thought the audit was really good,” she said. “I think we have a lot to be proud of.”

It showed no misappropriation of funds, no fraud and no willful misconduct, Del Carlo said.

There were some human errors, she said, noting she’s looking forward to policy revisions.

Regent Susan Brager said what’s good about the audit is “everything, quite frankly,” noting there’s nothing to be alarmed about.

Regent Heather Brown said it’s important to be transparent and start the legislative session on a strong footing so NSHE can show it’s making real strides toward fixing the things auditors highlighted.