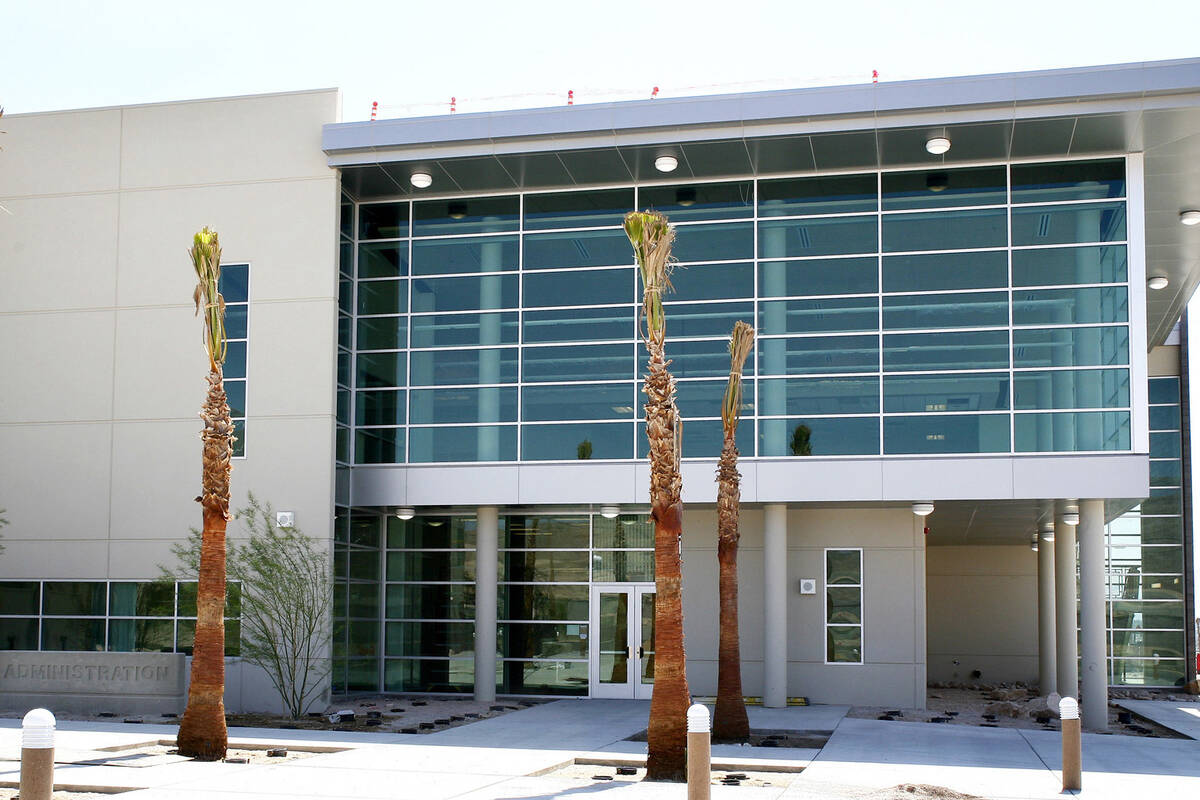 The campus at the East Career and Technical Academy. (Las Vegas Review-Journal, file)

They’re demanding the school’s “repeated discrimination” against the Students for Life Club — a chapter of a national organization — that allegedly violates First Amendment rights be addressed, the law firm said in a Thursday news release.

Attorneys also want the superintendent and school principal to address “recurring cyberbullying” against student Felipe Avila, the club’s former president and current vice president, alleging the “abuse was expressly motivated by Avila’s pro-life viewpoint,” according to the release.

“East Career and Technical Academy is discriminating against the Students for Life Club in contravention of federal law, and the school has failed to effectively remedy bullying against a leader of the club based on his pro-life viewpoint,” Thomas More Society Special Counsel Joan Mannix said in the release.

Instances of censorship and discrimination against the club violate the First Amendment, Mannix said. “The Supreme Court has long recognized that students do not shed their First Amendment rights at the schoolhouse gate.”

The Clark County School District said in a statement to the Review-Journal that it’s reviewing the letter.

The letter alleges the student club was denied permission in 2020 to write messages in chalk outdoors on the school campus and that an assistant principal at the time asked to review the messages the club wished to display.

The club provided a list, which included pro-life messages such as “Heart Begins Beating at 21 Days,” “Adoption Not Abortion” and “Love Them Both,” according to the letter.

The assistant principal told the club it wasn’t allowed to display the messages due to concerns about chalk lingering for a long time and maintaining the beautification of the building, the letter alleges.

But, the letter alleges, the school allowed other students to display messages in chalk and did nothing to remove it.

It also alleges the former vice principal didn’t allow the group to hand out flyers because they referenced a pregnancy resource center.

Additionally, attorneys say the club asked the school to include club announcements in the “East Tech Times” newsletter, but was told it would allow a text-only submission but not a picture on its flyer that encouraged students to join the club.

The letter also says the school didn’t allow the club to hang flyers advertising its first meeting this school year because the message, “I reject abortion,” is “too controversial,” attorneys allege.

Attorneys say the discrimination has continued this year, including that the club wasn’t informed about or invited to participate in a summit for school club leaders earlier this month.