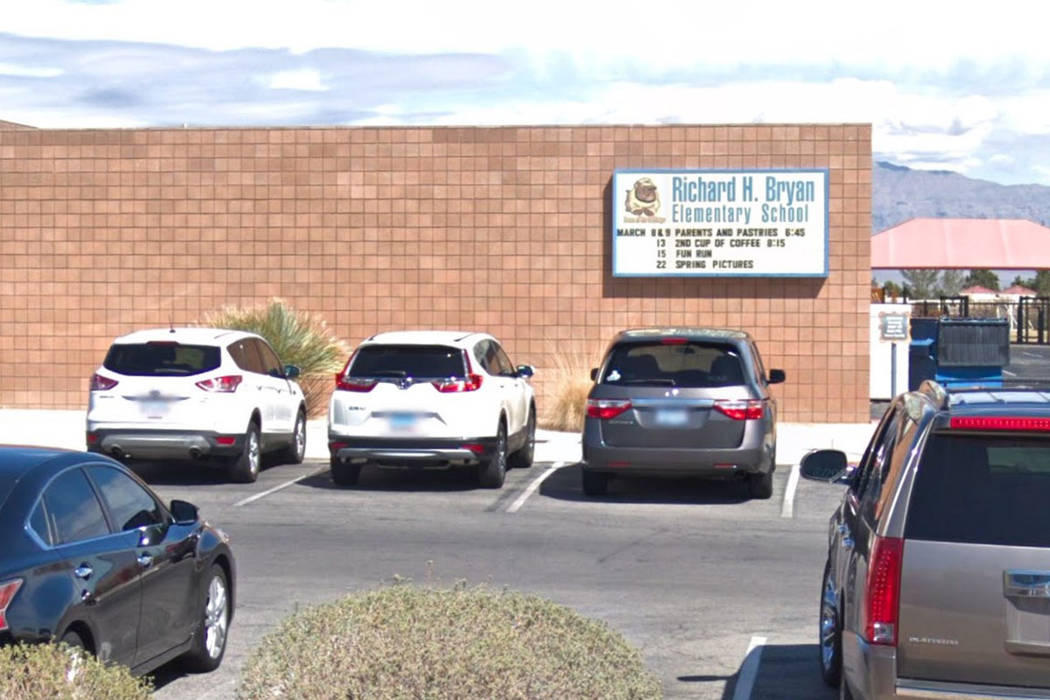 A man approached three Richard Bryan Elementary School students Tuesday morning and attempted to lure them into his car, the school reported.

The students, who were walking to the Summerlin school, refused the ride and made it safely to the second day of school, a message sent home to parents by Principal Kori Deal said.

Police are investigating, said Metropolitan Police Department spokeswoman Laura Meltzer. It happened shortly before 8 a.m. near the northwest corner of Lake Mead Boulevard and Mariner Drive. The school is at 8050 Cielo Vista Ave., less than a mile away.

Meltzer said police were increasing area checks, and she commended the students for reporting the incident promptly.

“Everybody has been in communication to try to follow up on the info that’s provided,” she said.

A man in a white van with lettering said something to a child near Scott Elementary School, 5700 N. Bruce St., Leavitt said. The child yelled and the man drove off, he said.

With the 2018-19 year just beginning, Meltzer said, Tuesday’s event serves as a reminder for students, parents and drivers to ensure they’re exercising appropriate caution while traveling to and from school.

That includes using the buddy system, avoiding distractions from cellphones, letting someone know where you’re going, crossing streets only in designated areas using crosswalks, shouting and yelling if approached, running toward a school, business, church or other safe place, and reporting incidents immediately to law enforcement.

Griffith Elementary School, on East Essex Drive in Las Vegas, was briefly locked down Tuesday morning while police were in the area. There were no other major incidents on the second day of school, Clark County School District officials said.