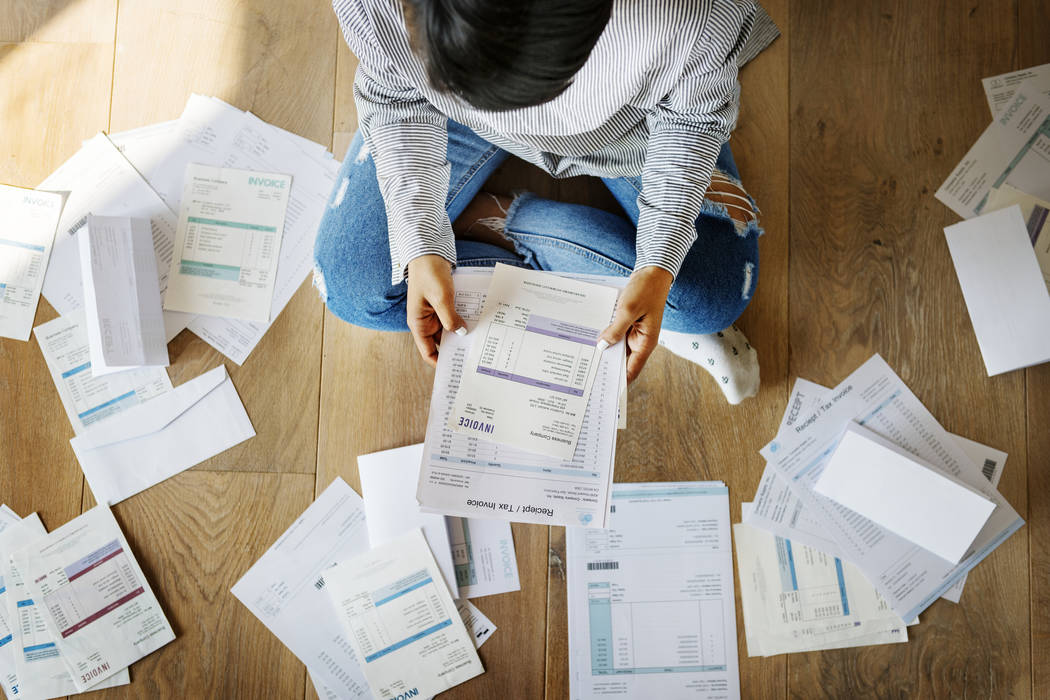 Lessons for students and staff on improving credit, increasing savings and reducing debt could soon be coming to Southern Nevada colleges and high schools as the Nevada System of Higher Education seeks to add financial literacy coaches to campuses.

The Board of Regents will vote Oct. 18 on an agreement with Operation HOPE to add financial coaches at each NSHE campus to work with students and staff, as well as in the Clark County School District to work with CCSD employees but not students.

The goal of the nonprofit Operation HOPE is financial dignity, said President Anita Ward, who defines the term as the know-how to make good financial decisions, avoid debt and build credit.

Not having that knowledge leads to many kinds of indignities, Ward said, like taking out short-term loans with high interest rates or exhausting a paycheck before the end of the month and having to decide which bills to skip.

“Many people live in economic bondage, restrained by a lack of financial knowledge and economic opportunity and stifled by predatory lending and low credit scores,” Ward said. “It is this lack of financial literacy that is a major cause of generational poverty.”

Operation HOPE would place a financial literacy coach at each NSHE institution to help students and staff members budget, plan and save for larger goals through workshops and individual coaching.

Chancellor Thom Reilly said bringing the coaches to campuses has long been a personal goal, but he had been hesitant to partner with a single financial institution.

“We’re cautious about giving them a pipeline to our students,” Reilly said.

Instead, Reilly said he learned about Operation HOPE and thought the organization could act as a middleman, approaching financial institutions to fund coaches but working in a neutral capacity on campuses.

The first coaches would be posted at Nevada State College and the College of Southern Nevada, where many students may be grappling with loans, grants and other major financial decisions for the first time, Reilly said. Ward said that would happen within 30 days of the proposal’s approval.

Each institution would enter into its own agreement with Operation HOPE, defining the scope of the coaches’ roles and determining what they might discuss with students. But Reilly said the primary goal of the coaches would be counseling students who have taken out loans to finance their education.

“Ideally they begin exploring in high school how they will finance higher education, exhausting all grant-in-aid before they consider student loans,” Reilly said.

Operation HOPE does offer financial training and entrepreneurship programs for K-12 students. Ward said there are no plans to expand the offerings to CCSD students, but families of district employees will be included.

Instead, Ward said, the initial focus of the CCSD effort would be on bus drivers, classified personnel and their families through lunch meetings and one-on-one sessions. Like at the colleges, the CCSD programs would discuss financial freedom and dignity.

The CCSD did not respond to a question about whether the programs would ever be rolled out to students. Other district programs offer financial training to students.

Operation HOPE in Southern Nevada is funded by Mutual of Omaha Bank and the NFL Social Justice grant program, according to Ward.