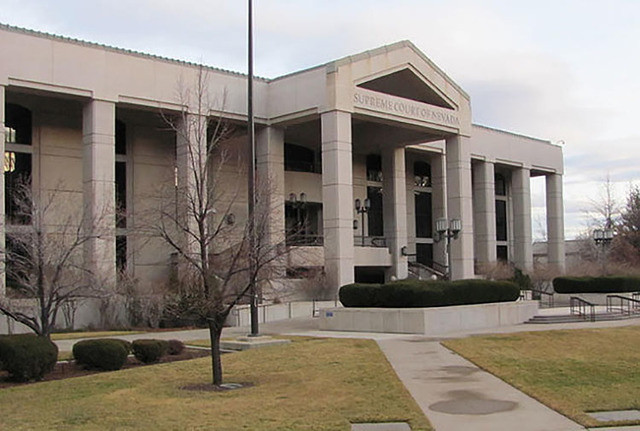 CARSON CITY — Lawyers involved in the remaining court challenge to Nevada’s school choice law asked the Nevada Supreme Court on Friday to schedule expedited oral arguments so the case can be decided before the next school year.

The unopposed motion filed by Attorney General Adam Laxalt asks justices to hear arguments June 6 or 7, and to render a decision by July 8.

Clark County District Judge Eric Johnson this week dismissed one challenge of the law filed by the American Civil Liberties Union on grounds that it violated a prohibition against using taxpayer money for sectarian purposes.

The law passed by the 2015 Legislature allows parents to set up education savings accounts administered by the state treasurer and use the state portion of per-pupil funding to send their children to private school, many of which are run by religious organizations.

The ACLU has not yet said if it will appeal that ruling.

In the meantime, a separate challenge is pending before the state high court after Carson City District Judge James Wilson issued an injunction to halt ESA implementation. Wilson said the measure is unconstitutional because the constitution requires the Legislature to set apart money to be used to fund the operation of public schools, “to the exclusion of all other purposes.”

Friday’s motion seeking quick oral arguments said Wilson’s injunction is the “only impediment to implementing the ESA program before next academic year.”

“But the window is rapidly closing to obtain a decision from this court soon enough so that the treasurer’s office can implement the ESA program before the funding deadline for the coming school year, and so thousands of families who have applied for ESAs will know, one way or another, whether ESA funds will be available,” the court filing said.

The treasurer’s office needs about three weeks to process thousands of pending applications should the injunction be dissolved.

More than 5,000 applications have been received for the program that would authorize parents to claim on average about $5,100 annually for private education costs.