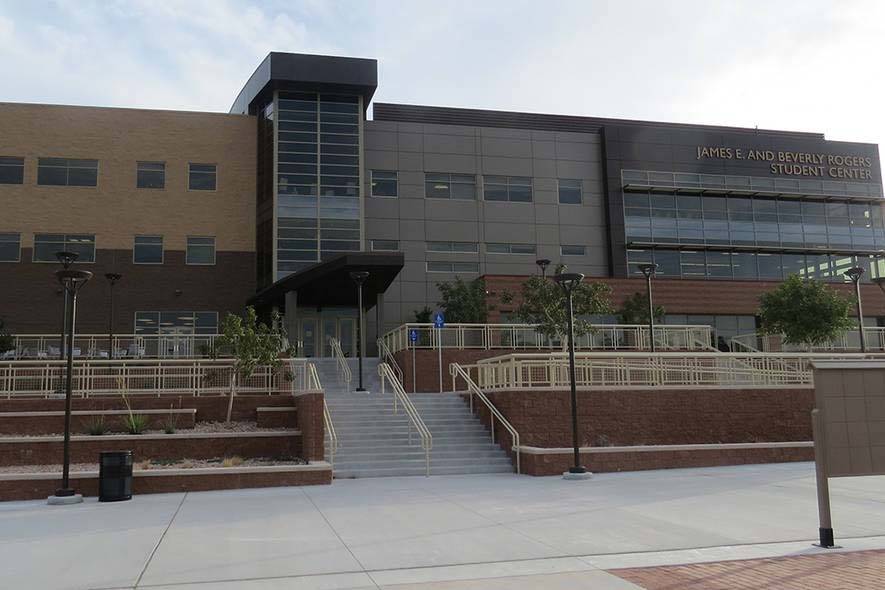 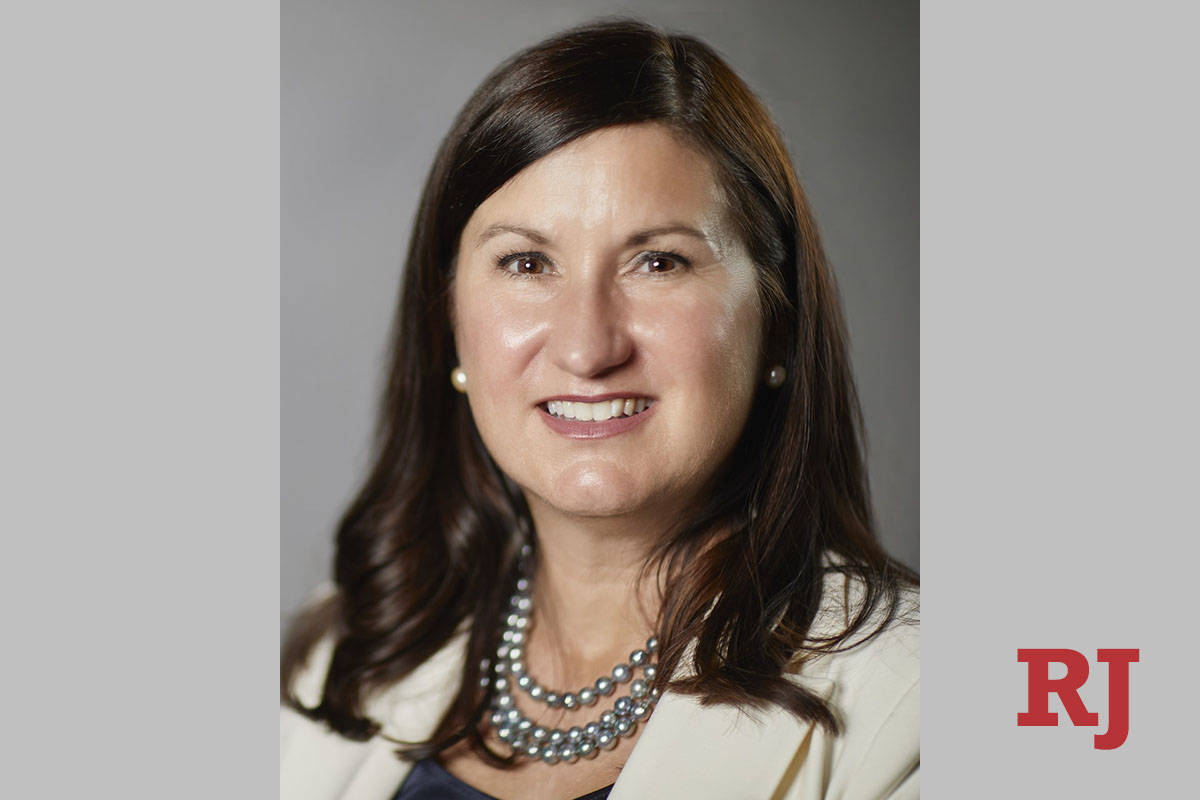 As Nevada’s colleges and universities prepare to transition to more in-person services starting next month, the higher education system is placing some limitations on remote work policies schools can adopt.

The Nevada System of Higher Education’s Board of Regents voted unanimously Friday to add a new section to the board handbook about remote work or telecommuting policies.

Offices and campuses throughout NSHE will re-open on July 1 if they’re not already providing in-person services.

Some employees have been working remotely during the COVID-19 pandemic. The majority of classes have been offered in a virtual format since March 2020, but schools are generally planning for primarily in-person classes for fall semester.

The handbook revision is to put some broader guidelines in place for schools if they adopt telecommuting or remote work policies, NSHE Chief General Council Joe Reynolds told the board.

“Again, this is just to put a baseline to these policies to make sure there are limitations in place as we move forward,” he said.

Regent Byron Brooks suggested a language change — which the board approved — to clarify that each school will have the option of whether to enact a policy.

The new NSHE handbook section says working remotely or telecommuting is a “discretionary privilege,” not a right, and must be approved by a supervisor on a case-by-case basis.

It also says the arrangement can be amended or revoked and there won’t be a grievance or appeal process if a request is denied.

A remote work or telecommuting policy enacted by NSHE or an individual school “must advance the institution’s mission” and can’t “reduce or impede the quality of instruction or service provided to students, co-workers, and the community,” according to the handbook.

Also, some jobs aren’t eligible for remote work or telecommuting since they require “daily in-person presence and interaction,” the handbook states.

The higher education system, though, is acknowledging some benefits of remote working for certain employees.

“A growing body of research, and employer experiences throughout the COVD-19 pandemic, have shown that working remotely or telecommuting increases employee productivity and reduces office costs without any negative impact on the quality of service or work performed by certain employee positions,” according to a NSHE briefing paper posted online.

NSHE Chancellor Melody Rose said school presidents have expressed that with a return to in-person work on campuses, there’s a high degree of interest in ensuring employees in student-facing departments or positions are present to serve students.

“At the same time, the world has changed and I think it’s incumbent on us to think creatively about those changes,” she said.

Schools are entering a new normal, she said, and the ability to have flexible work schedules is “very important and desired by many of our professional staff.”

A worry is individual schools won’t be at the same pace with their policies, Naumann said, adding it’s also important to be mindful of generational differences among employees.

It also becomes an equity issue if some campuses have a flexible work policy and others aren’t taking that step, she said.

Regent Laura Perkins said she’s concerned the policy won’t rule out potential issues that could arise with favoritism. She said she wants it to be applied across the board so it’s equitable.

Reynolds said the topic could be brought back to the board in June 2022 with data and input from campuses about what worked and what didn’t.

During their Friday meeting, regents also approved a handbook revision in authorizing performance pay for professional employees, which would roll out no later than fiscal year 2023.

Schools will set aside at least 1 percent of their state operating budgets for performance pay yearly.

In its vote, the board deviated from the NSHE staff’s recommendation, which was to implement the change no later than fiscal year 2024.

Rose said NSHE wants flexibility for when merit pay will be implemented, saying the higher education system still has some significant financial unknowns.

Despite great advances, the higher education system’s funding hasn’t been made whole, she said, and it’s unknown what enrollment revenue will look like this fall.

Merit pay is also an ongoing expense and can’t be patched together with one-time money, she said.

A 1 percent performance pay pool would cost an estimated $5.9 million, according to online meeting materials. Self-supporting budgets aren’t included in that figure.

Rose said she believes firmly in implementing performance pay as soon as the system can. “This is not a delay tactic.”

The 2013 state legislative session was the last one where money was appropriated for merit or professional performance pay, Rose said. It was applied during the 2015 fiscal year.

A 2018 market study demonstrated salary compression issues for many employee classifications, Rose said. “Those matters tend to get exacerbated and grow over time, just simply by definition.”

Salary compression means a newer employee is making nearly the same amount of money — or more — than a longer-time employee for the same role.

On Friday, regents approved an affiliation agreement between University of Nevada, Reno School of Medicine and Renown Health. Board chairman Dr. Mark Doubrava voted “no,” saying his concerns are related to terms of the agreement.

The board also approved a financing resolution for the UNLV engineering building project. The sale of $36.8 million in revenue bonds that will match the state’s portion of funding.