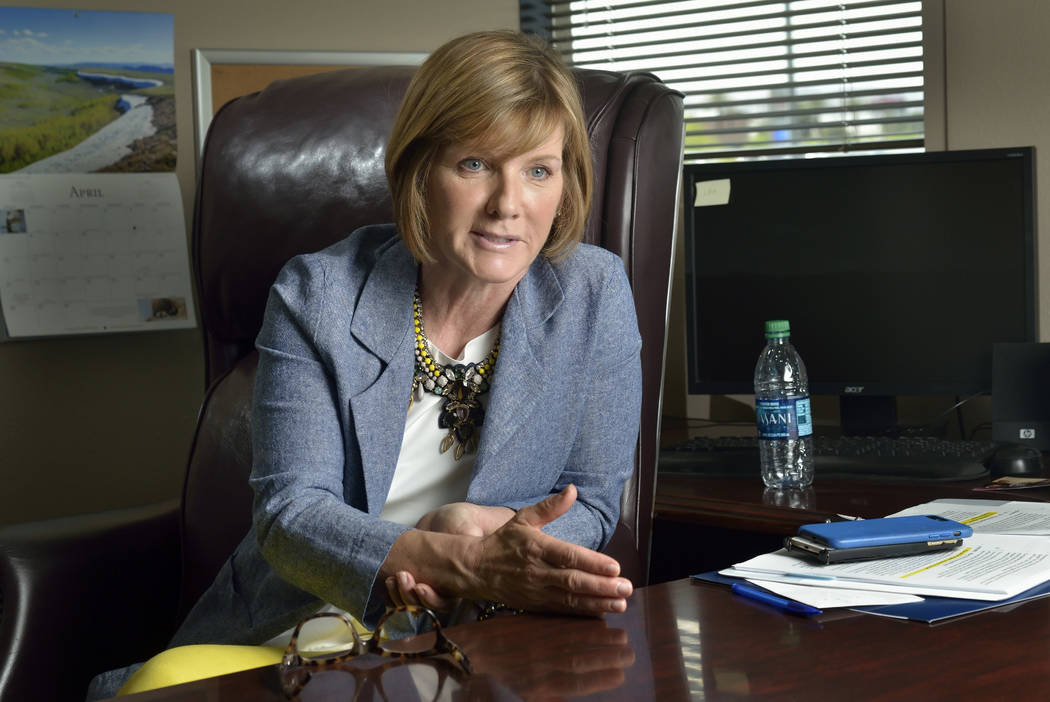 A Nevada congresswoman has introduced a bill that would increase the value of Pell Grants, a kind of financial aid offered to nearly half of all students in the Nevada System of Higher Education.

The Pell Grant Sustainability Act, a collaboration between Democrats Rep. Sean Casten of Illinois and Rep. Susie Lee of Nevada, would index the grants to inflation to account for rising annual costs.

It’s essential to stretching the value of the grant, which has remained virtually stagnant from 2008 to 2019 even while inflation rose 17 percent, according to a statement from Lee’s office.

“For decades, Pell Grants have been a cornerstone of our higher education system, making college more affordable for millions of Americans,” Lee said. “However, not indexing Pell Grants to inflation has made this vital resource less and less valuable with each passing year.”

Pell Grants are renewable yearly and allow students to pay for tuition, books and fees as well as room and board.

Students also may apply for summer Pell Grant funding as of the 2017-18 school year, raising their total possible award to 150 percent of the maximum grant.

But a 2017-18 Nevada System of Higher Education financial aid study notes that not all students qualify for the maximum annual award, which requires students to study full time and receive no family contribution toward their education.

Students who take fewer than 12 credits or receive some help from their families may still qualify for the award but receive less aid. The average award for NSHE students was about $4,010 in 2017-18.

The shortfall has left some colleges looking for ways to make up the difference. At UNLV, Pell Grant-eligible students who file a Free Application for Federal Student Aid automatically will be considered for the university’s Tuition+ grant, which covers 12 undergraduate credit hours of tuition and fees each semester, plus $1,000 for books.

The amount offered to each student from the Tuition+ program will be based on expected family contribution, and it varies from $1,700 to $8,000.

The Pell Grant Sustainability Act will go to the House Education and Labor Committee for deliberation. 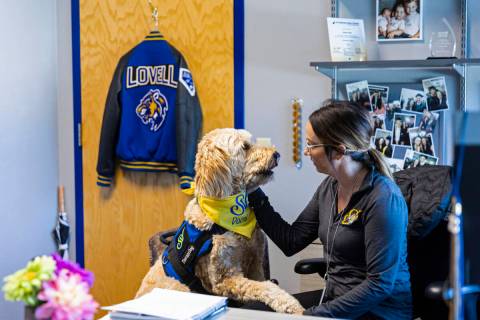 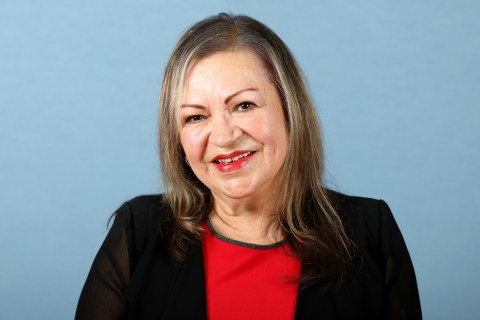