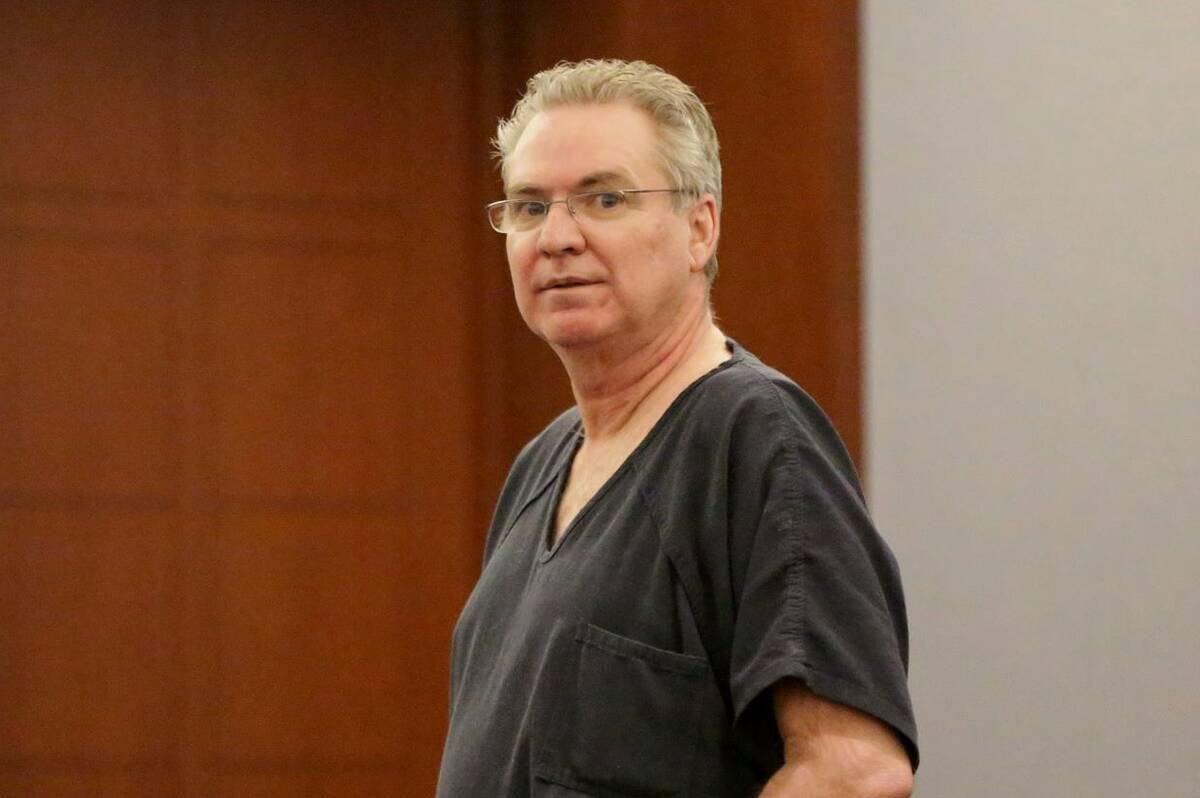 The Clark County School Board approved a $9 million settlement agreement Thursday in a case involving a former special education school bus driver who was sentenced to prison in 2018 for sexually assaulting preschoolers.

The settlement was approved by a 7-0 vote as part of the consent agenda.

An October 2020 lawsuit was filed in U.S. District Court by the parents of two siblings, who were 3 and 5 years old in 2015 and were receiving educational services at O’Roarke Elementary in northwest Las Vegas.

The lawsuit was filed against Michael Banco, who was a bus driver for about 20 years, and the Clark County School District and several district officials.

Banco sexually assaulted children in the back of his school bus — acts that were caught on surveillance video on three separate days — before dropping them off at home after school.

In 2018, Banco received the maximum sentence of 35 years to life in prison. He initially faced 41 counts but pleaded guilty to one count each of sexual assault with a minor under 16 and lewdness with a child under 14.

The settlement agreement was part of the board’s consent agenda, but was labeled “confidential” and no further documentation was provided with online meeting materials.

During Banco’s sentencing in 2018, a grandmother of a 3-year-old girl said, “This man has destroyed my granddaughter. How do we get past that? I don’t know what else to do but hug her. That’s all I have.”

The parents who filed the lawsuit told the Review-Journal in 2020 that their daughter has nightmares about the school bus and that their son feels guilty for not protecting her.

“She has days where she just shuts down,” the mother said. “This is something that she’s going to need to speak to somebody professionally for the rest of her life.”