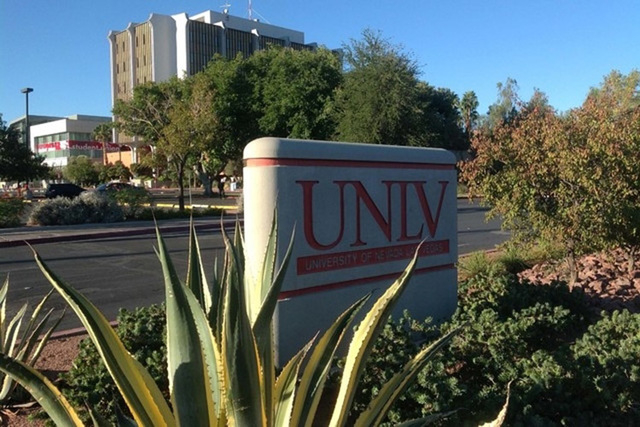 A grant is nudging the nascent UNLV School of Medicine closer to its fundraising goals.

The United Health Foundation has awarded the school a $3 million grant to develop educational programs and three planned community clinics.

The grant, which will be announced officially during a ceremony this afternoon, will span five years.

The medical school, which plans to open in July 2017, is preparing for a site visit that will lead to a decision on preliminary accreditation through the Liaison Committee on Medical Education.

If the school does receive preliminary accreditation in October, it can begin recruiting students.

The grant also will be used to establish the school’s three planned community clinics, which will offer “one-stop shopping” for people seeking primary care services and specialists in areas such as behavioral health, UNLV School of Medicine Founding Dean Barbara Atkinson said.

Though the exact location of the clinics hasn’t been set, the school is scouting facilities near high-Medicaid populations and underserved groups.

The school is dedicated to drawing Medicaid and uninsured individuals to the clinics for care, Atkinson said.

Robert McBeath, president and CEO of Southwest Medical Associates, said the company has been a big supporter of UNLV’s efforts to develop a medical school and would like to continue its relationship with the school.

“The partnerships are important because it brings the training of the medical students in line with the needs of the community,” he said.

He also complimented the university on its plans to have medical students complete longitudinal integrated clerkships, or LICs, in their third year. Rather than requiring students to complete weekslong rotations in different specialties, the school will have students spend a 12-month period learning all specialties concurrently, according to the news release.

The LIC method allows for students to follow more patient cases from beginning to end.

The school is still trying to attract a $100 million donation to fund a separate medical school building.