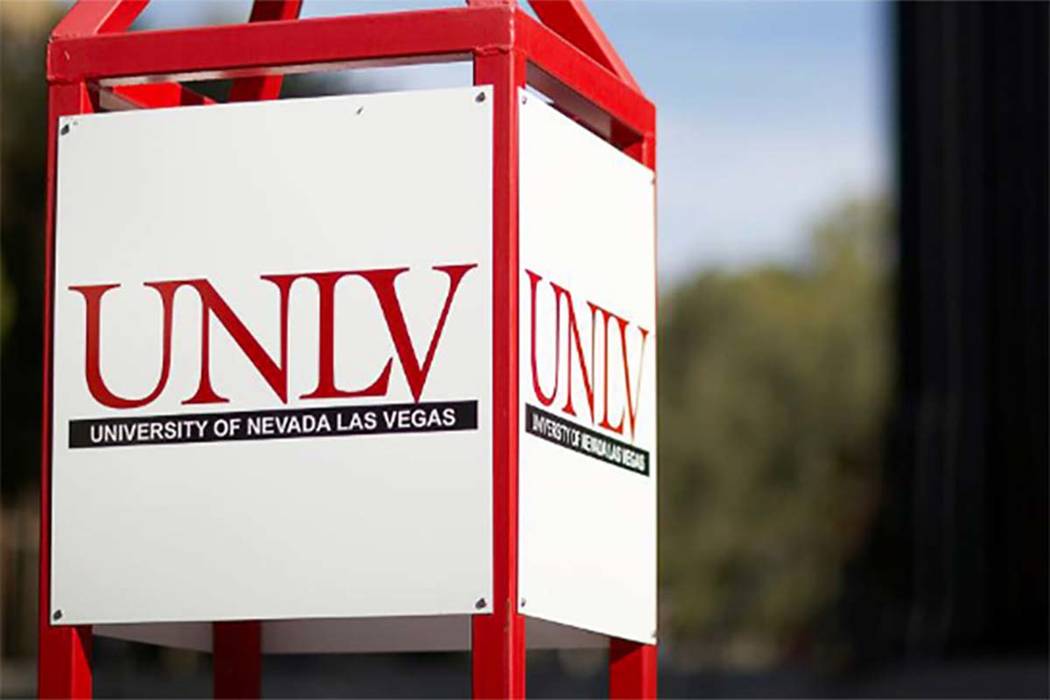 UNLV is now ranked as one of the top research schools in the country — the first college in Nevada to receive the designation.

University officials announced Wednesday that the school had been designated a “very high research activity” institution by the Carnegie Classification of Institutions of Higher Education.

“We are very happy to be where we are today after the Carnegie classifications, but we have a lot of work to do. We have big ambitions and our ambitions aren’t just one,” acting UNLV President Marta Meana told the Review-Journal. “To be a top-tier institution, that’s a much broader goal that speaks to excellence in student success, in community engagement, as well as in research.”

UNLV is one of 120 institutions to receive the very high research activity designation, up from 115 in 2015, according to the Inside Higher Education publication.

This is first time a public education institution in Nevada has earned the top ranking.

The designation will help UNLV develop new research projects and solve some of the city and region’s most pressing problems, Meana said. It will also help attract top-tier faculty and students to the university.

The Las Vegas Chamber of Commerce said the designation will benefit the entire state.

“UNLV achieving Carnegie R1 Status has been one of the Las Vegas Chamber’s top priorities because of the positive benefits it would bring to Southern Nevada and the entire state,” Mary Beth Sewald, president and CEO of the chamber, said in a statement. “R1 status will help drive economic development, particularly for high-tech companies that seek a top-level university research partner. This is great news for the business community and job creation.”

Board of Regents Chairman Kevin Page said in a statement the achievement was a proud moment.

“UNLV has had this goal for a long time and it happened a lot sooner than we all could’ve hoped for. Achieving this prestigious goal reflects the outstanding work of the faculty and students who put in the time and effort in areas of research that do good for our community and humanity,” he said.