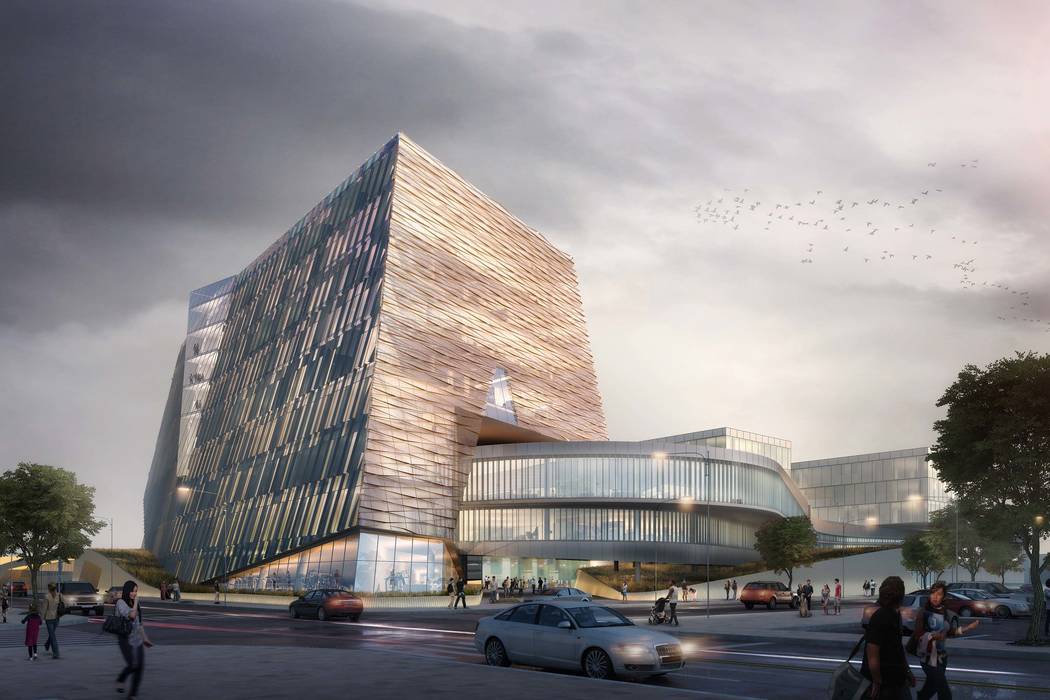 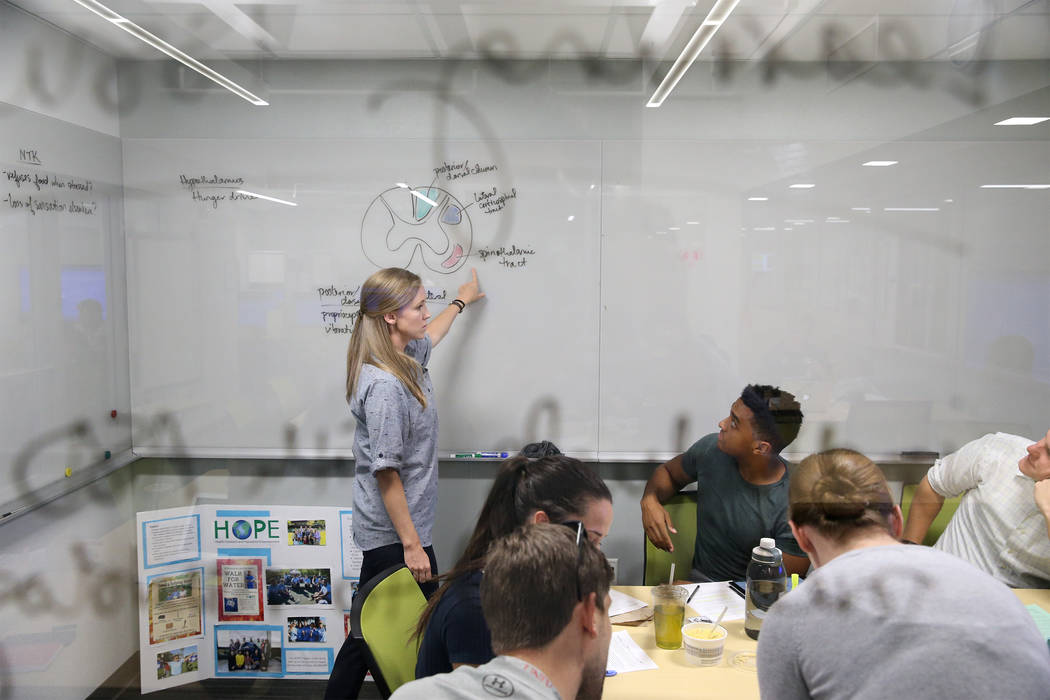 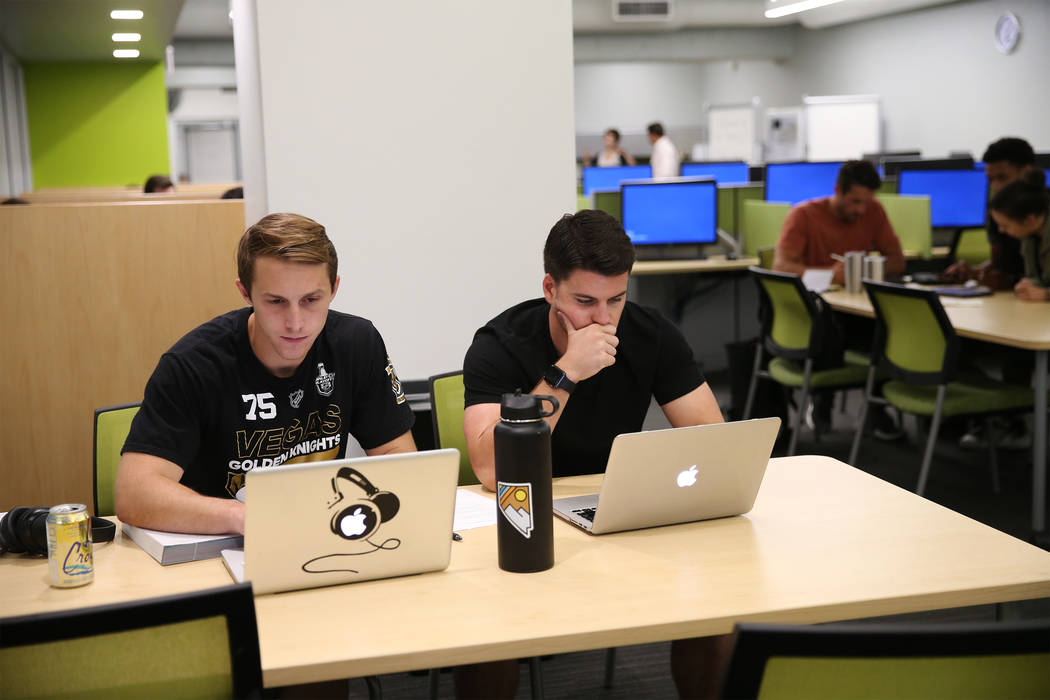 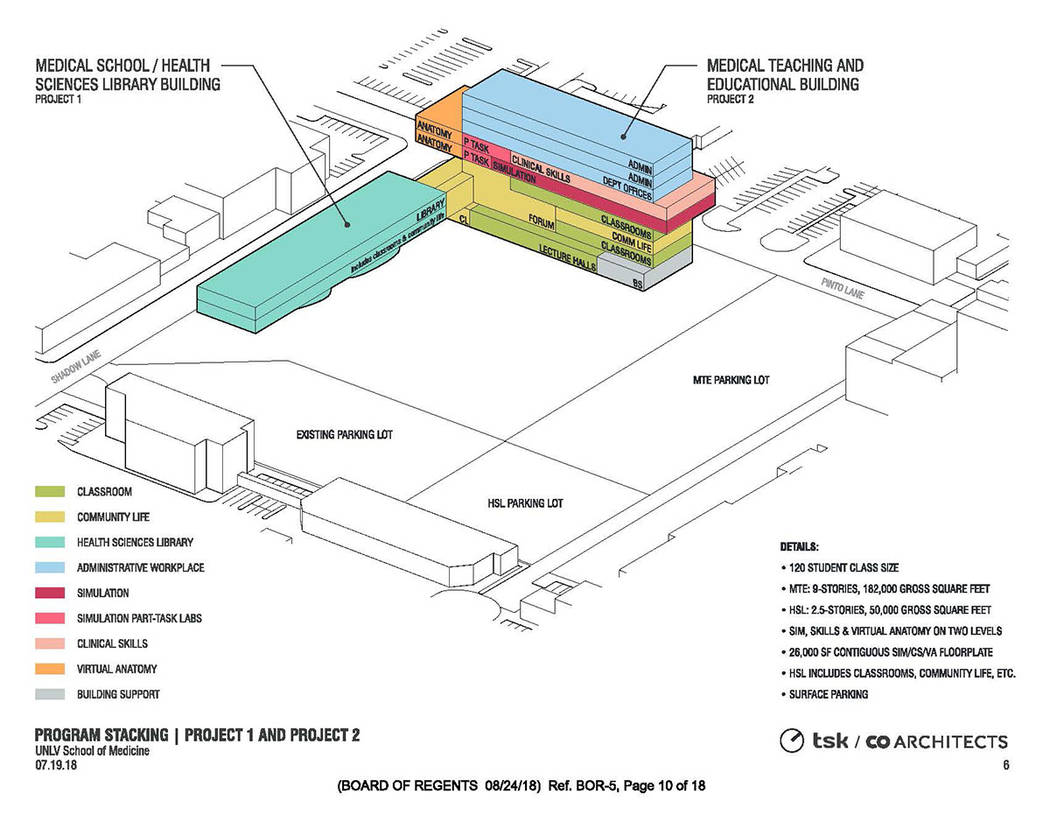 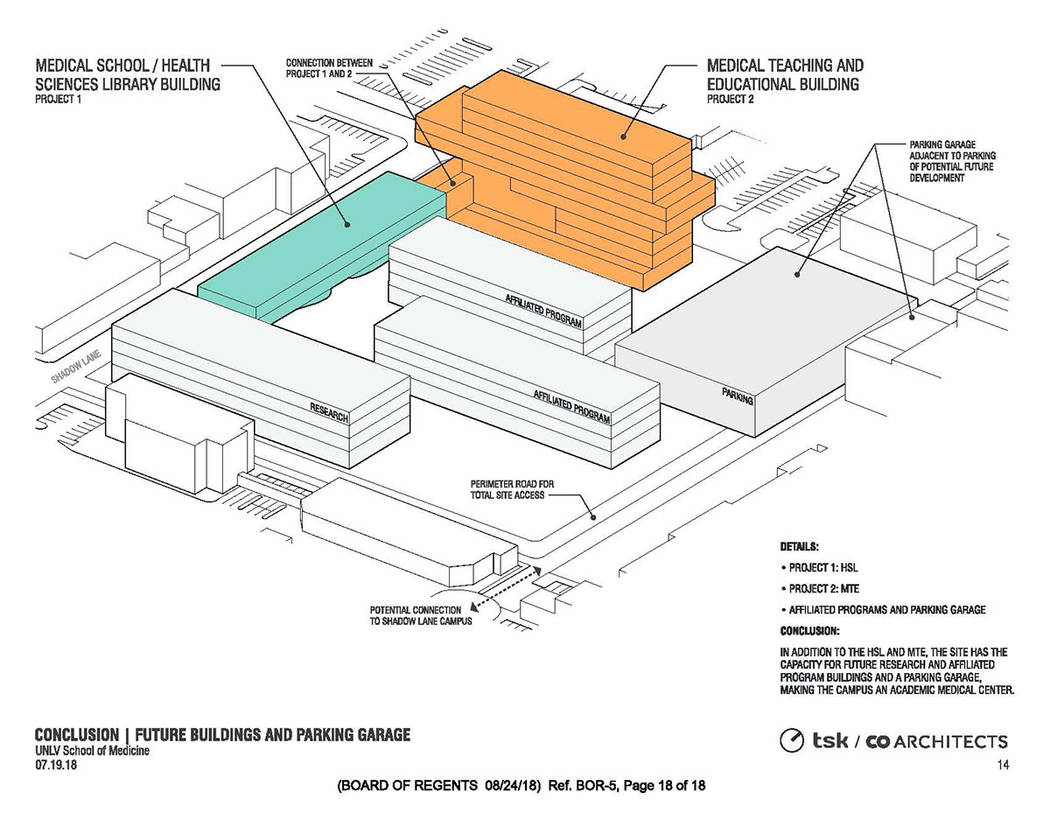 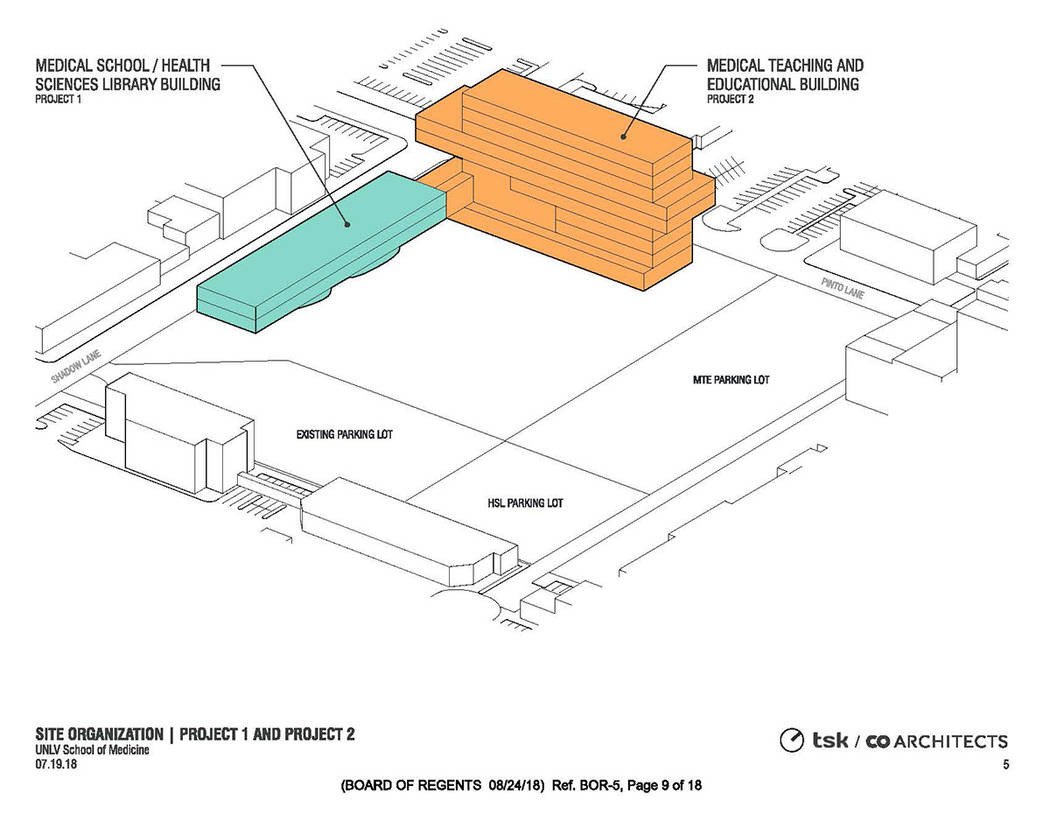 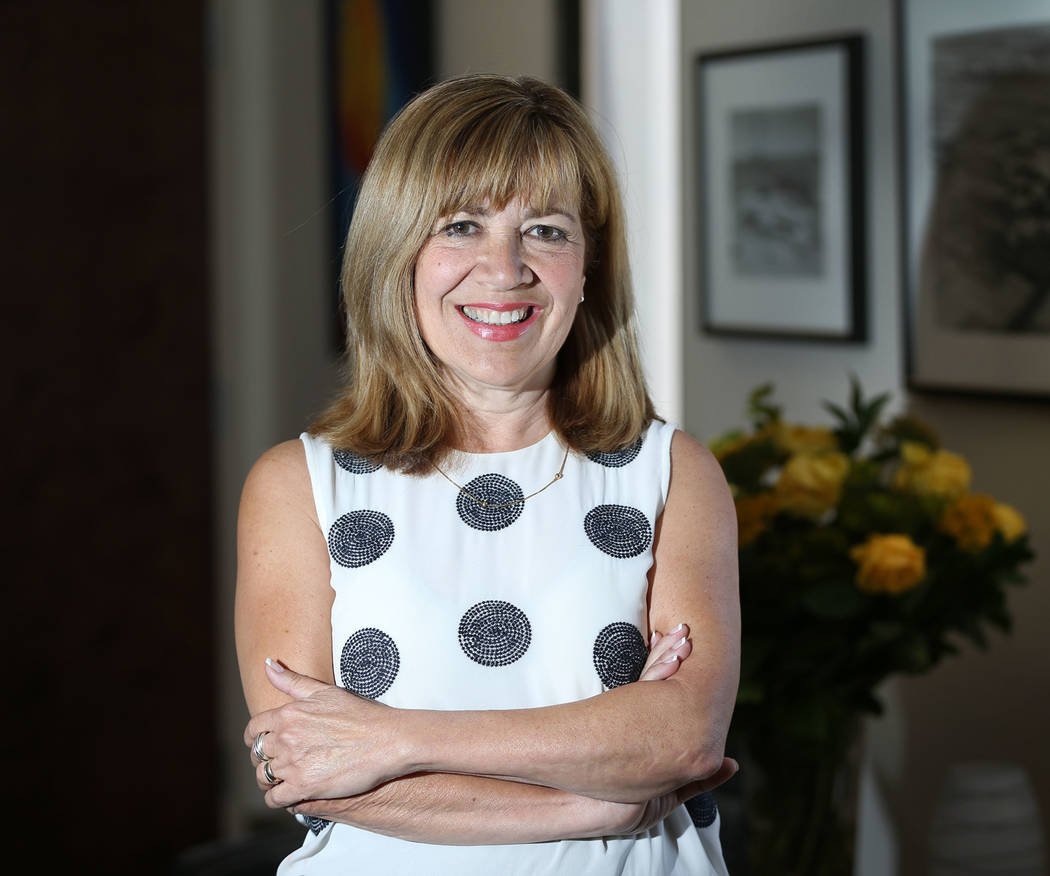 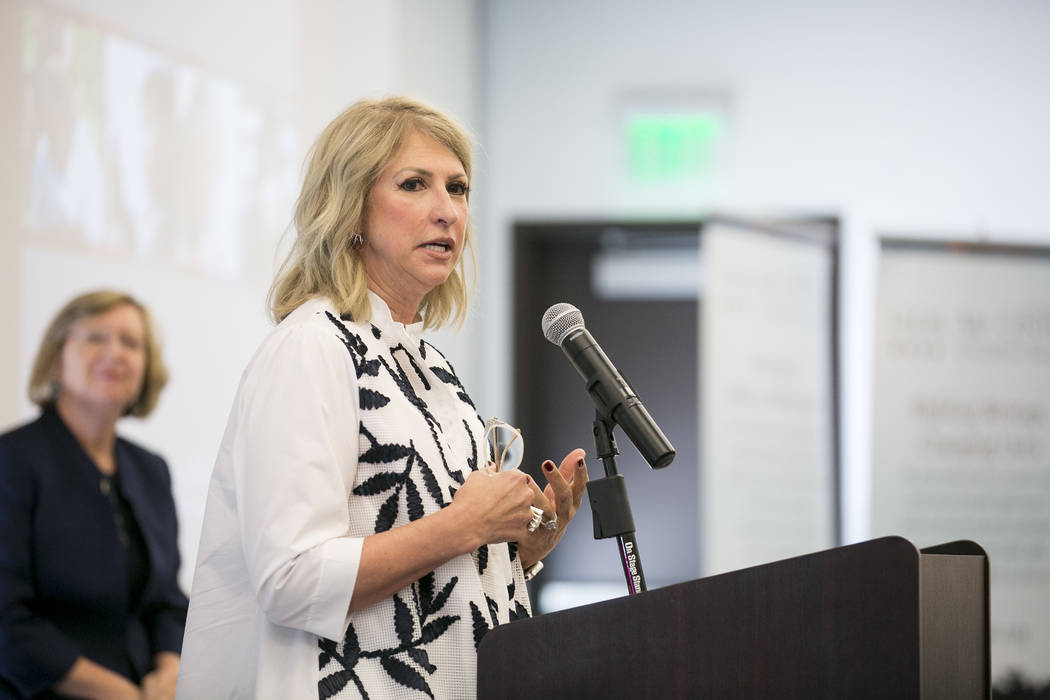 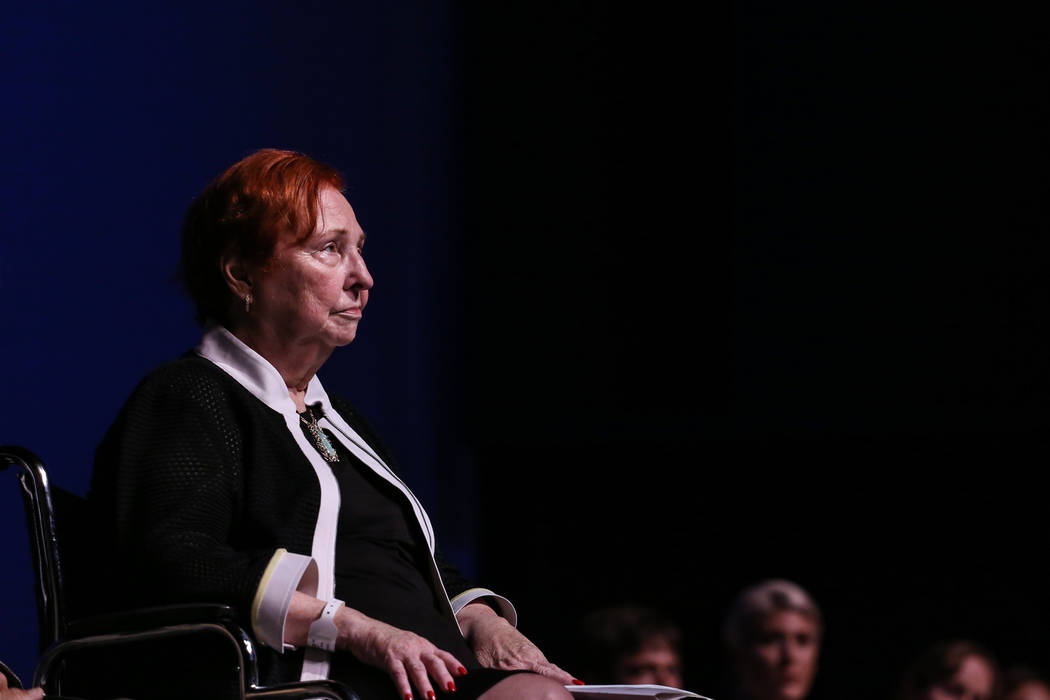 A UNLV health sciences library has moved to the back burner as officials double-down on fundraising efforts to get an education building for the medical school off the ground.

This year, acting UNLV President Marta Meana and UNLV School of Medicine Dean Barbara Atkinson announced their intentions to move forward with a $57 million library, which would benefit students in the medical school and across other health science disciplines.

Leaders had an item on the interim finance committee agenda in October asking lawmakers to approve dispensing the money, but the item was withdrawn and has not returned. The change comes from the urging of donors the school has been working with to help fund the project, who would feel more comfortable erecting classroom space first.

“We thought while we were fundraising it might be a practical thing to do, to start working on that one always integral part of that design,” Meana said in an interview Dec. 17. “However, we have changed course. In conversation with donors, there was a certain level of unease with just starting with one component of the building.”

That issue wasn’t helped by the change in UNLV leadership, when former President Len Jessup departed after clashing with Nevada System of Higher Education Chancellor Thom Reilly and the Board of Regents.

A $14 million gift to the university from the Engelstad Family Foundation was rescinded in the wake of Jessup’s departure, and other donations have failed to come to fruition. Reilly said Meana has helped stabilize a university in flux while working with major donors.

Kris Engelstad McGarry, a trustee of the Engelstad Family Foundation, said donors were upset that leaders appeared to change the plan as they went along.

“I think they should have left everything well enough alone the first time, which means they would have a had a medical building by now,” she said. “At this point, it’s almost like running in place. They’re revisiting the same conversations they’ve already had.”

Before breaking ground on an education building, Meana and Atkinson said they would like to have about half of the money on hand. Cost estimates for the building are between $150 million and $180 million. Neither gave a firm date on when they expect to have $75 million to $90 million, but Atkinson said she hopes it could happen within the next year.

Atkinson added that she would like to have the building built as soon as possible, considering the interest in the medical school. Each incoming class is capped at 60 students because of limited space.

“This year we have 1,946 applicants. That’s amazing,” she said of the temporary space on UNLV’s Shadow Lane campus. “We do have enough space, but it’s very tight.”

More students might translate to more doctors later for Nevada, which consistently ranks among the worst states for availability of health care providers.

“The major factor is just to be able to add more students. That is the No. 1 priority,” Atkinson said.