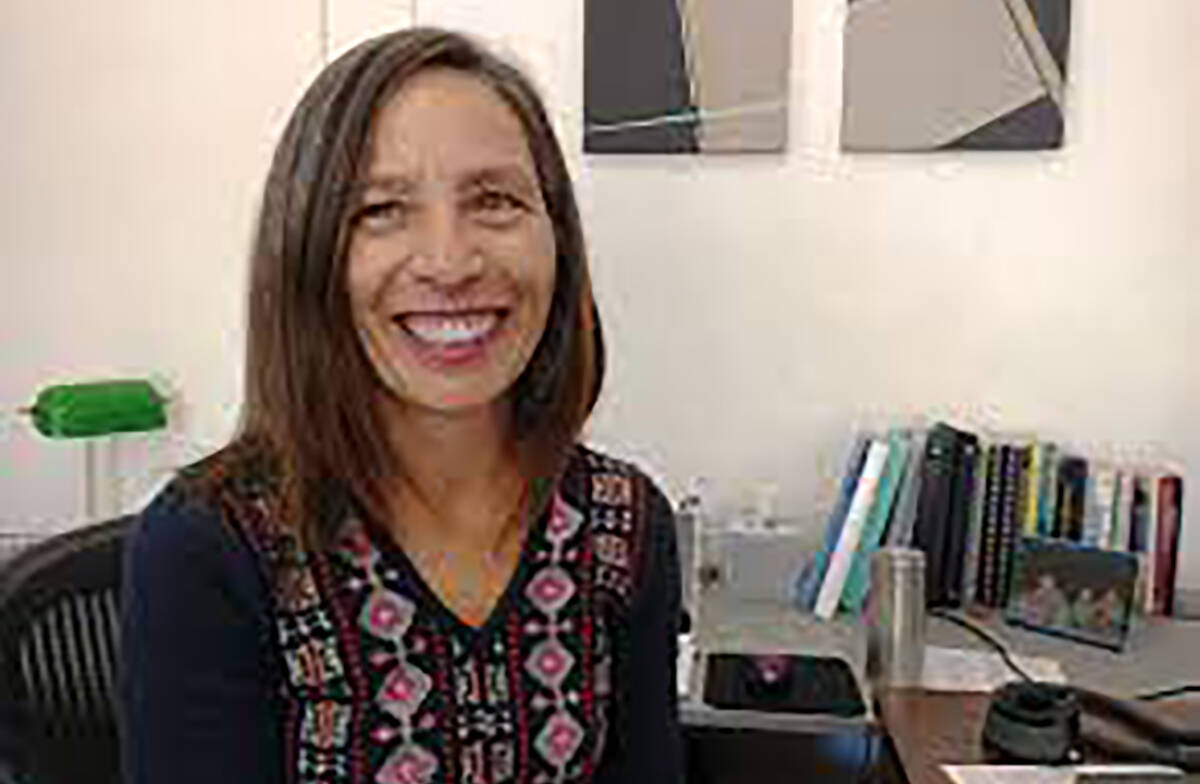 Colette LaBouff, shown in a 2018 photograph, has been named the executive director of the Black Mountain Institute. (Taos News)

The university’s College of Liberal Arts announced Friday it has named Colette LaBouff, who has led New Mexico’s Taos Center for the Arts since 2018, to the role.

“This incredibly unique opportunity is a chance to build partnerships and relationships among writers and scholars — fellows, faculty, and students — and connect to larger communities, too,” LaBouff said in a news release. “I’m excited to listen and consider with others how to elevate voices connected to BMI.”

John Tuman, associate dean for faculty and research at UNLV’s College of Liberal Arts, has been interim executive director of the institute since March 2021.

He stepped into that role after Joshua Wolf Shenk, the institute’s executive director and editor-in-chief of “The Believer” literary magazine, resigned.

Shenk’s resignation followed a February 2021 incident where he reportedly exposed himself during a Zoom video meeting with staff.

Shenk’s attorney previously said the director was seeking to alleviate fibromyalgia pain and the exposure was accidental. But an anonymous online letter by current and former institute employees alleged Shenk had displayed a pattern of inappropriate behavior for years.

In October, UNLV announced it will cease publication of “The Believer” as part of a “strategic realignment” as it “emerges from the financial impact of the COVID-19 pandemic.” The final edition will be released in March. 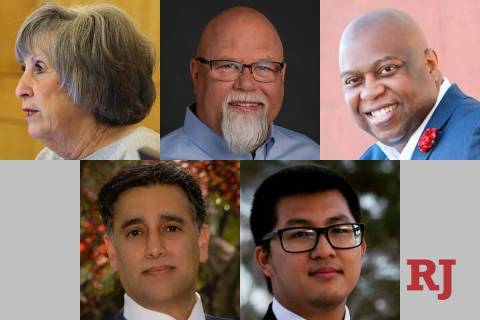 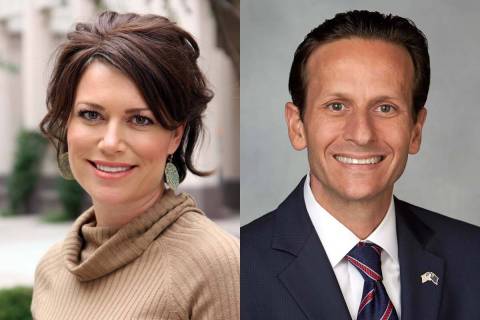