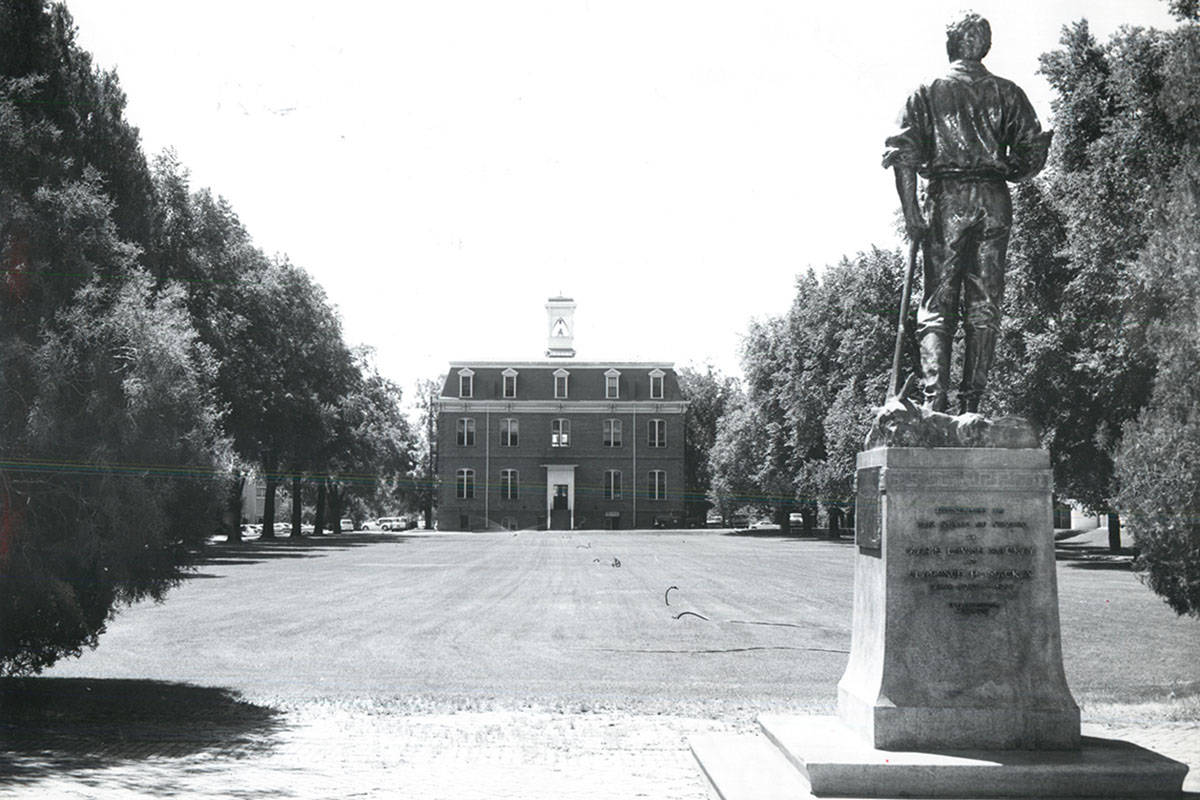 The University of Nevada, Reno, will leave a more than century old statue standing on its campus despite concerns raised last year about the sculptor’s connections with the Ku Klux Klan. (Reno News Bureau)

The University of Nevada, Reno, will leave a more than century old statue standing on its campus despite concerns raised last year about the sculptor’s connections with the Ku Klux Klan.

The statue of Comstock Lode mining baron John Mackay, which was dedicated in 1908, was sculpted by Gutzon Borglum, best known for his work on Mount Rushmore.

A Change.org petition posted nearly a year ago said Borglum was “an open KKK member and violent racist” and called for removal of the statue.

It also alleged that Mackay’s wealth “was made largely off the backs of Black and indigenous people in America.”

In a Monday letter to the campus community, UNR President Brian Sandoval wrote that a committee has recommended that the statue remain in place.

It also called for “using these discussions as a springboard for holistic public discussions and representations of Nevada’s history, including the impacts of the state’s settlement and development on marginalized communities, people of color, and perhaps most importantly, indigenous lands and communities,” he said.

The John Mackay Statue Discussion Advisory Committee has been meeting since September 2020 in order to develop the recommendations.

Concerns “center on whether the statue condones, commemorates or perpetuates systemic racism due to the personal beliefs of its sculptor, Gutzon Borglum, or through its commemoration of John W. Mackay,” Sandoval wrote.

The UNR committee members “agreed that the systemic racism, violence and discrimination experienced in Nevada by marginalized communities including people of color and indigenous communities, both past and present, is deplorable,” the former governor said.

But the committee “agreed that none of the examples of those actions or beliefs documented in Nevada’s history could be attributed to John Mackay,” he wrote. 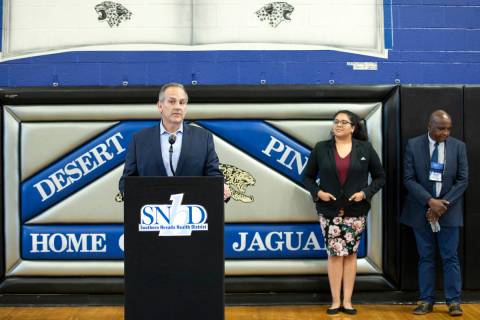