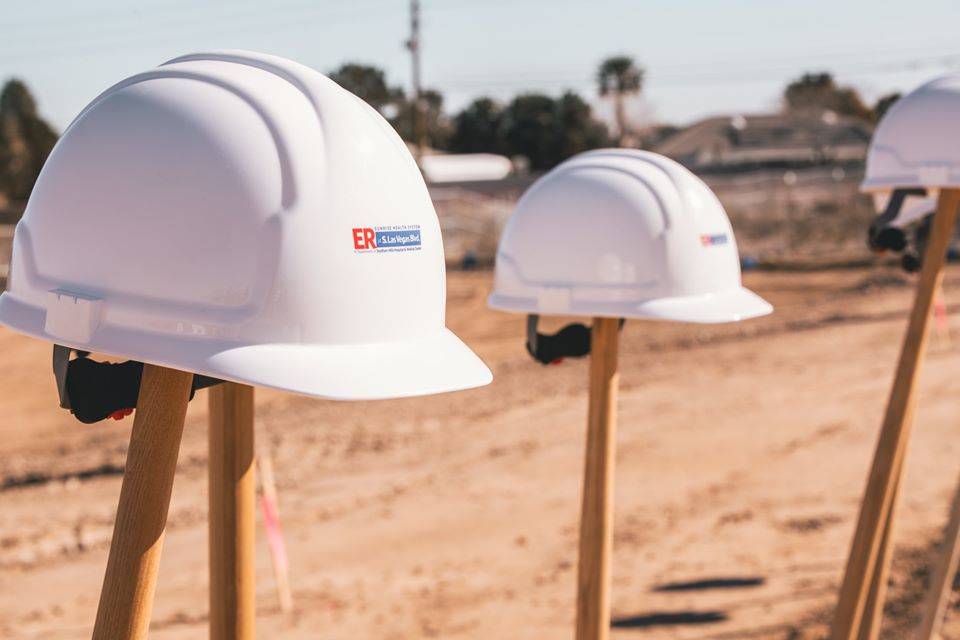 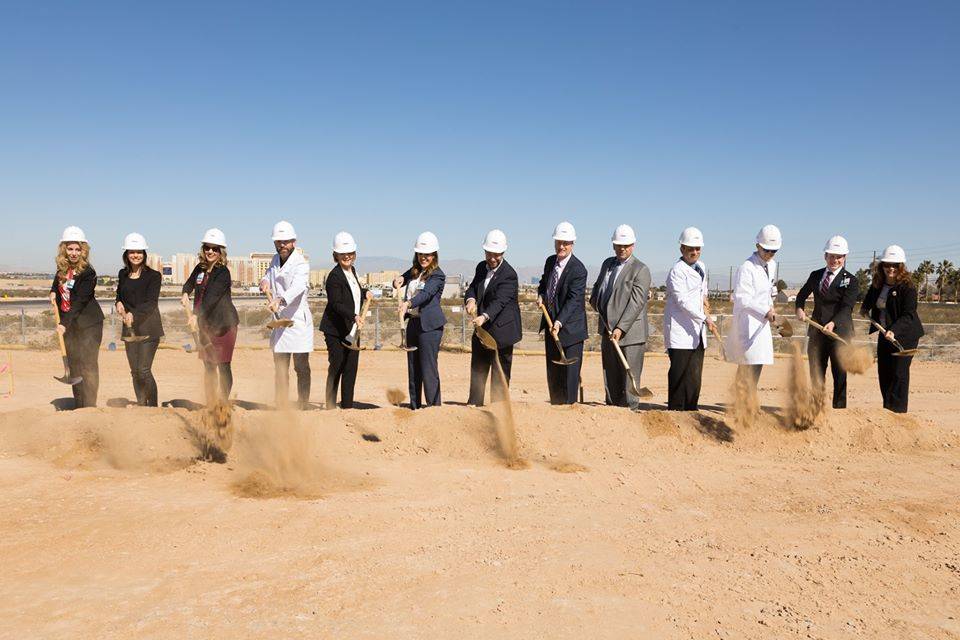 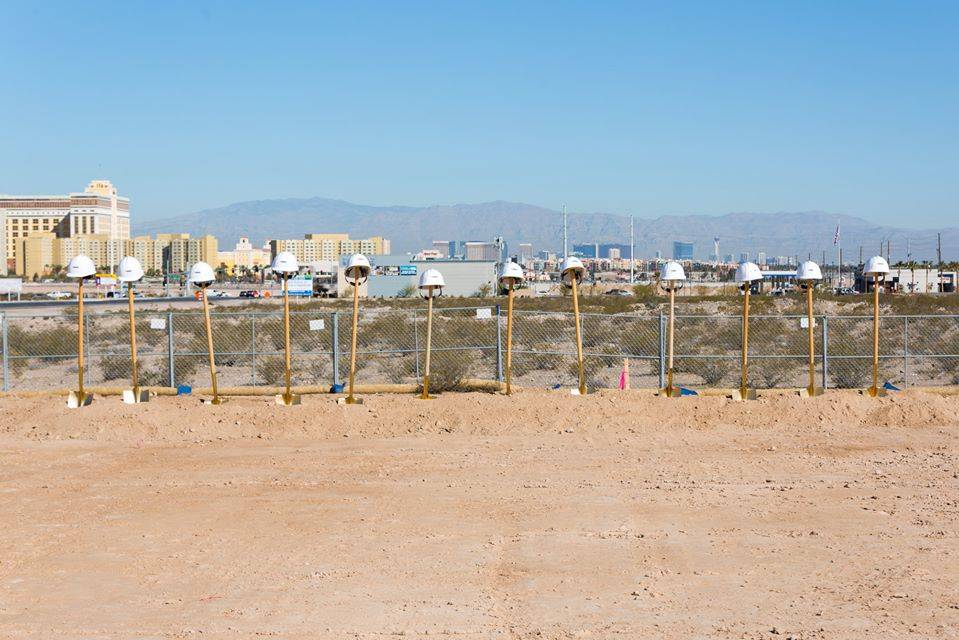 Southeast Las Vegas will soon be home to a freestanding emergency department.

A groundbreaking ceremony was held Feb. 21 at the project site on Giles Street. The facility — called ER at S. Las Vegas Blvd. — is slated to open this fall.

The emergency department — which will be open 24 hours a day, seven days a week — will be an extension of Southern Hills Hospital & Medical Center, part of the Sunrise Health System.

The Las Vegas Valley is already home to a handful of freestanding emergency departments, and the number is quickly growing. Health officials say it provides another option for residents for seeking emergency care closer to home.

“It allows us to create access to care in these communities without actually building a full hospital,” said Cullen Brown, chief operating officer for Southern Hills Hospital & Medical Center.

The Sunrise Health System already has two freestanding emergency departments: ER at The Lakes (affiliated with Southern Hills Hospital & Medical Center) in Las Vegas and ER at Aliante (affiliated with MountainView Hospital) in North Las Vegas. ER at Skye Canyon is under construction.

ER at S. Las Vegas Blvd. will treat adults and children, and it will accept walk-ins and patients via ambulance.

The facility will employ 35 people, including nurses, laboratory technologists, pharmacists and radiologic technologists.

The 11,000-square-foot facility will include 12 patient rooms, a fully functional laboratory and blood bank, a pharmacy and imaging services such as X-ray, CT and ultrasound.

The emergency department will treat all conditions, “just like any other ER would,” Brown said, adding it will provide a “full spectrum of care.”

But something important to note: If you’re having a heart attack or stroke — conditions that require a higher level of care — you’ll be stabilized and transferred to Southern Hills Hospital & Medical Center.

ER at S. Las Vegas Blvd. won’t have operating rooms. And if you need to be admitted to a hospital, you’ll be transferred to Southern Hills Hospital & Medical Center.

Typically in freestanding ERs, “the percentage of people admitted is not high,” Brown said.

Freestanding emergency departments can improve access to care and are more likely to be in affluent areas, according to the UnitedHealth Group analysis. But not all are equipped to treat critical conditions, and some don’t have operating rooms or accept ambulances.

Only 2.3 percent of visits to U.S. freestanding emergency departments are for “emergent or immediate” issues that require services only offered by an emergency department and often treat non-emergency conditions “at substantially higher prices than physician offices or urgent care centers,” according to the analysis.

The ZIP code where the ER at S. Las Vegas Blvd. is being constructed — 89183 — has more than 45,000 residents and the population is expected to grow 10.7 percent by 2024, Brown said. And other nearby ZIP codes are also seeing growth.

“We do a lot of analytics when we do find locations,” he said. “Really, it comes down to looking at communities where we think (there’s) the most need.”

The emergency room is slated to open this fall at 10700 Giles St. in Las Vegas. It will be open 24 hours a day, seven days a week.