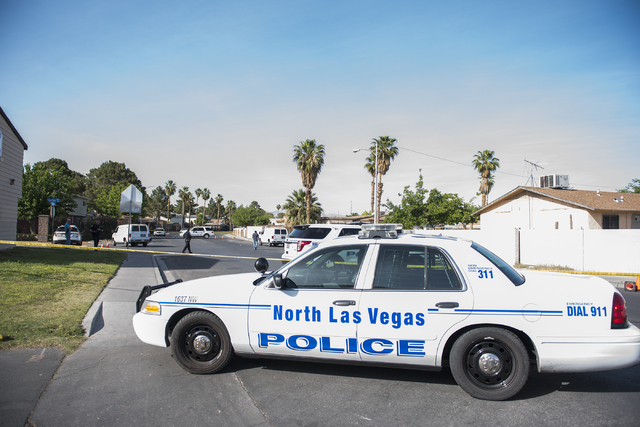 North Las Vegas police have confirmed the death of a baby who suffered a brain injury in an incident at a daycare center last November.

Alejandra Robles, 36, was arrested in February. She was working as an employee at an unlicensed childcare business — “Smiley Faces Daycare,” operated out of another woman’s home at 3423 Penthouse Place — on Nov. 25 when 7-month-old Jonathan Lopez in her care suffered “non-reversible brain damage,” police said.

Robles later told police the baby suffered the injuries after she dropped him from chest level into a playpen, where he landed on the back of his head and neck. Robles said she did it because the boy “would not stop crying,” and “she had gotten frustrated.”

At the time of the drop, she was also watching seven other children, since the owner was out of town because of a family emergency, the arrest report said. She had been working there for about a year.

Robles was arrested on one charge of child abuse/neglect with substantial bodily harm.