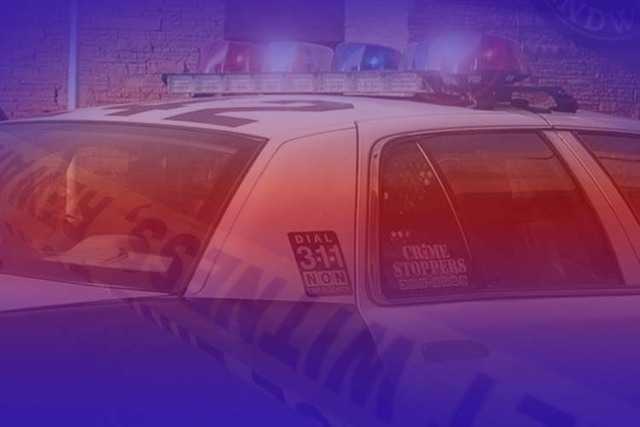 A driver trying to evade Las Vegas police was taken into custody after the vehicle he was in collided with several other vehicles Thursday near the Spaghetti Bowl.

Metro detectives were following the man, believed to be a fugitive from another jurisdiction, shortly before 3:30 p.m. on U.S. Highway 95 and tried to pull him over near the Valley View Boulevard exit, police spokeswoman Laura Meltzer said.

Instead of stopping, Meltzer said, the vehicle took off “at a high speed” toward Interstate 15.

While approaching the I-15 ramp, the car collided with several other vehicles and eventually stopped because it could no longer be driven, Meltzer said.

The driver of the vehicle got out of the car and crossed I-15 North on foot in what Meltzer described as a short foot chase. The driver was detained at the World Market Center and taken to the hospital.

No other drivers were hospitalized, Meltzer said.

The detained driver’s vehicle was left on the shoulder of I-15 South, but there were no traffic delays, according to Nevada Highway Patrol.

This is a developing news story. Check back for updates.