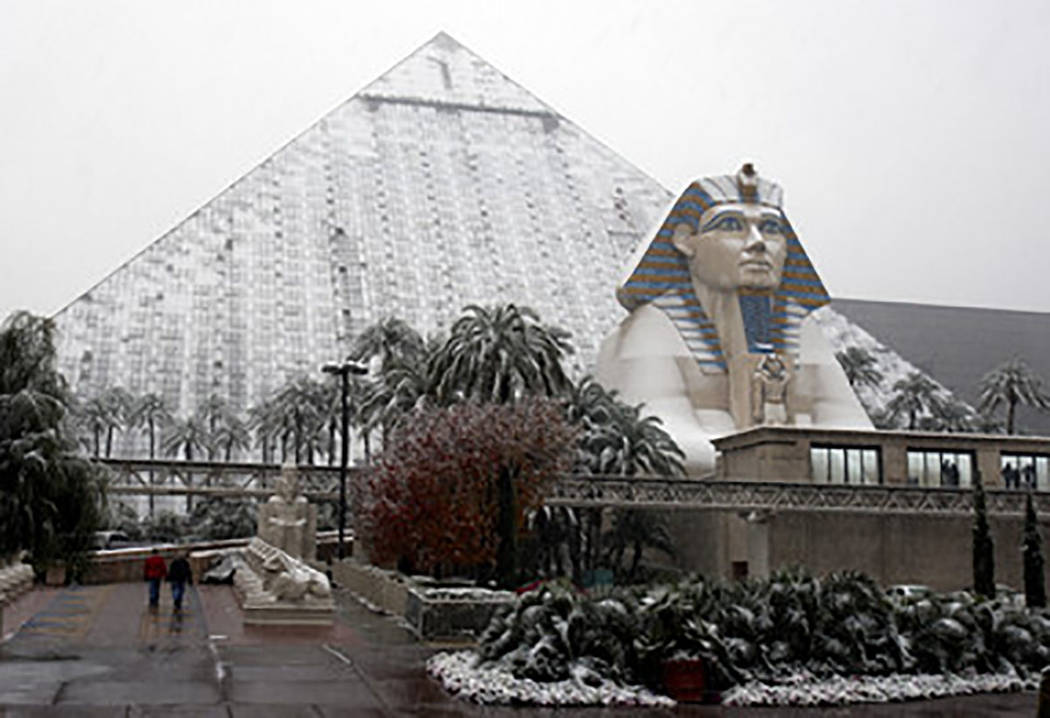 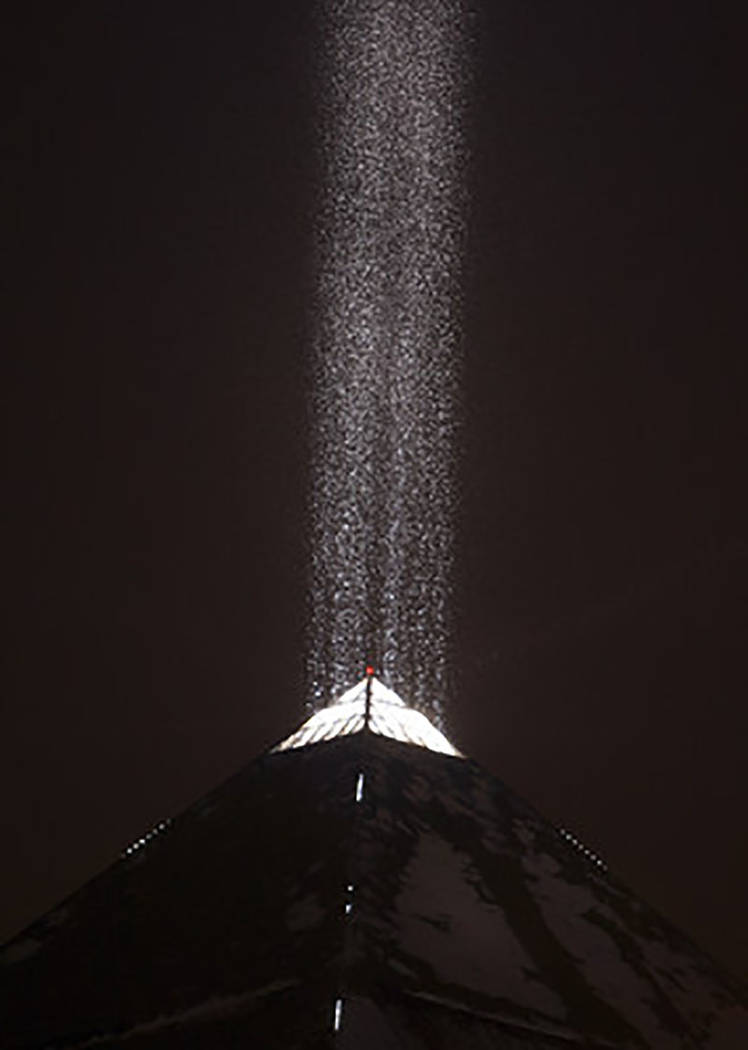 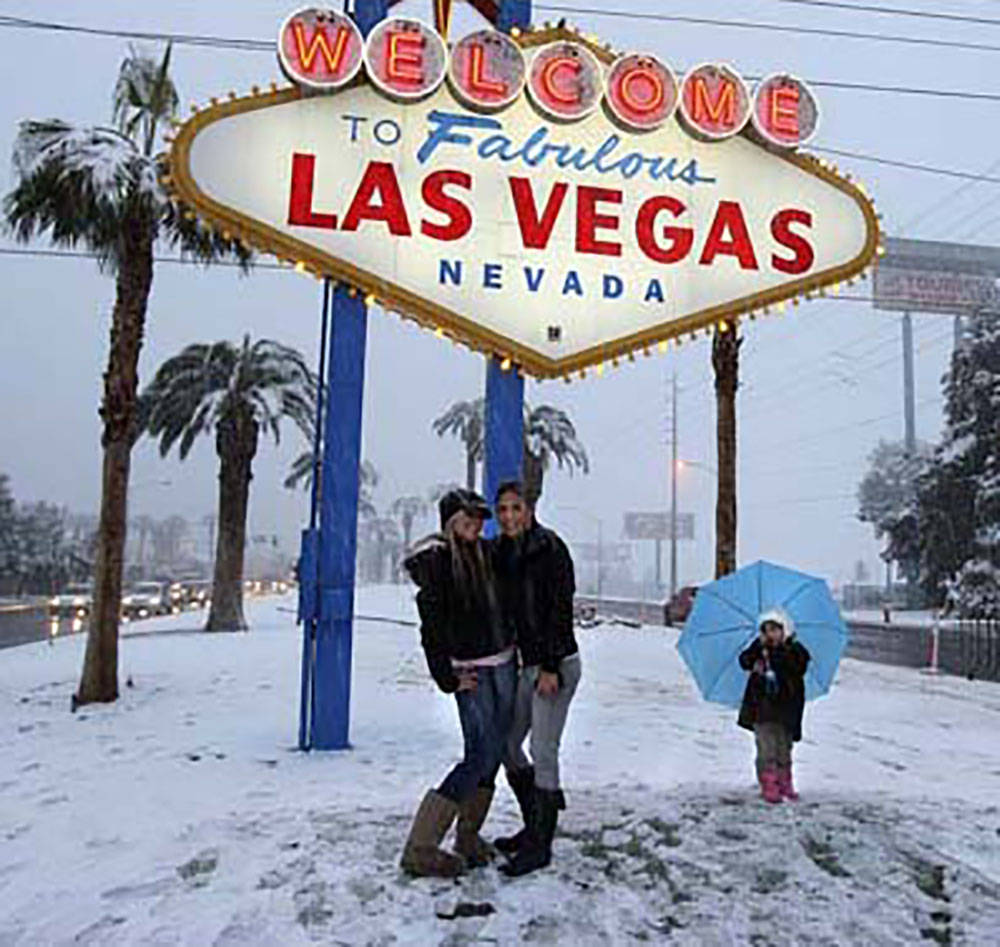 Remember snow falling on the Strip in 2008? It was nine years ago today that an epic snowstorm struck the Las Vegas Valley, with parts of the valley seeing 10 inches.

But don’t expect to see any snow anytime soon in Southern Nevada. The valley is in the middle of a near-record dry streak at 94 days, with no end in sight, the weather service said.

On this day in 2008, an official measurement of 3.6" of snow fell in Las Vegas, with some parts of the valley observing as much as 10 inches! #VegasWeather #nvwx pic.twitter.com/O6x5G0SGvh