A Las Vegas woman and her sister-in-law are suing a funeral home after an incorrect death certificate raised questions about her husband’s ashes.

They received his death certificate from the mortuary in October 2017, which listed his date of death as June 30, 2017. They received the ashes in November 2017.

Heritage Mortuary, which does not provide cremation services itself, told the women that the body was sent to Hites Funeral Home & Cremation Service, 438 W. Sunset Road, the complaint states. The crematory is not named as a defendant in the suit.

The women’s lawyer, Cliff Marcek, said he sent multiple letters to the mortuary to find out how the death certificate error happened.

“They’ve never responded with an explanation,” Marcek said. “We don’t even know whether the ashes my client got back belong to her husband or not.”

The women are seeking damages in excess of $15,000 for emotional and financial distress. They paid just over $4,800 for funeral services and cremation, according to the lawsuit. 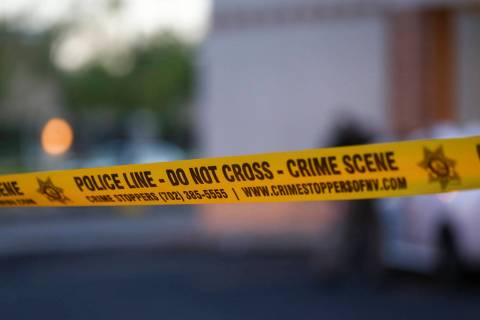