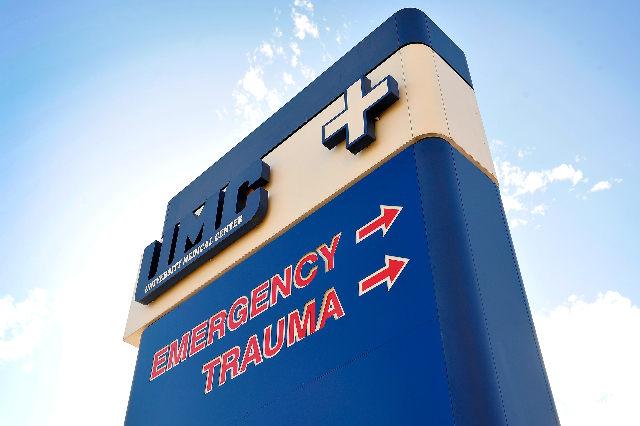 A 51-year-old man who crashed into a parked car while driving an ATV through an east valley parking lot Wednesday has died, according to Las Vegas police.

Andres Guerrero-Acosta was traveling south through a parking lot at 4561 E. Bonanza Road, near Lamb Boulevard, when he collided with a 1999 Mercedes-Benz M-Class SUV that was parked near a block wall and iron fence, according to police.

The front of the ATV struck the right front of the Mercedes-Benz, and Guerrero-Acosta was ejected onto the asphalt of the parking lot.

Police said he was taken to University Medical Center with substantial injuries.