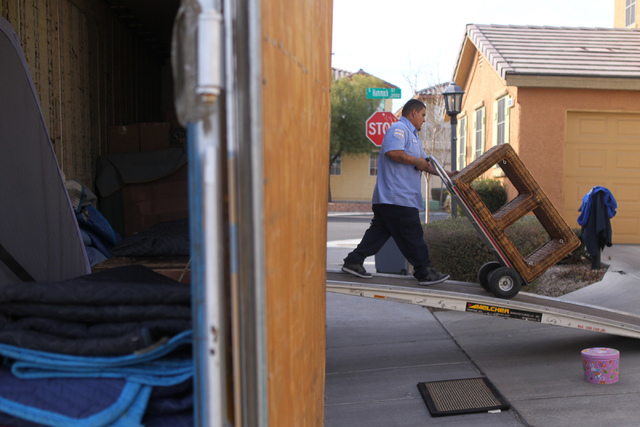 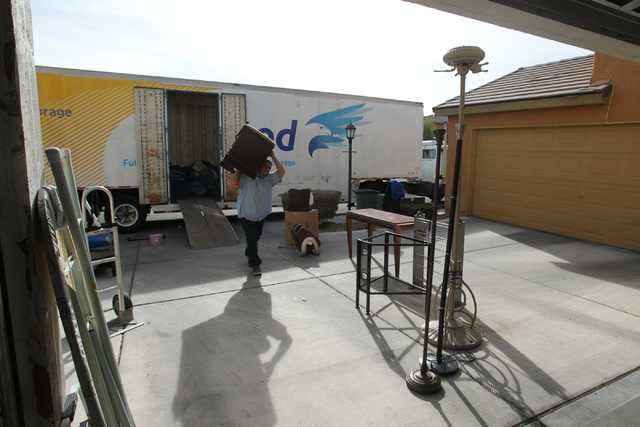 People moving to Clark County from other places in the United States are at a five-year high, data released by the U.S. Census on Thursday show.

The number of people moving into the county from within the U.S. outnumbered residents moving out from July 1, 2014, to July 1, 2015. The net increase, which has been rising for the past two years, was close to 25,000, with foreign migration accounting for an additional 8,000 new residents.

The overall population growth for Clark County, at 45,655, is a much different scenario compared with every county in Nevada except Washoe where growth was less than 1,000 and in cases, negative, such as Nye County.

Just who are the new residents? January data of new Nevada driver’s license applicants show that a third, or 20,000, are from California followed by Texas and Florida at 3,000 each.

Perhaps more telling is that roughly half are in the 19-to-39 age range. Sure, some could be college students, but mostly, they are assumed to be part of the growing workforce that accompanies job growth.

Professor Stephen M. Miller, director of the UNLV Center for Business and Economic Research, said industries growing in Clark County are professional business services as well as education and health services. Construction jobs have not surpassed their prerecession peak, but are on the upswing and the fastest-growing segment, Miller said. The new Strip hotel and indoor water park Resorts World is expected to add 30,000 construction jobs and 13,000 permanent jobs.

The other group of new residents are retirees, who comprise about 15 percent to 20 percent of the new Nevada driver’s license holders. CBER population forecasts project each year 5,000 to 7,000 retirees will migrate to Clark County.

It is unclear whether retirees or negative growth contributed to the Nevada counties where deaths outnumbered births. Nye, Carson City, Lincoln, Mineral, Storey, Douglas and Esmeralda had negative population growth from April 1, 2010, to July 1, 2015.

“It is happening in some of these counties and it’s not unique to Nevada,” state demographer Jeffrey Hardcastle said. “It’s happening to a number of smaller rural communities across the country.”

“It could be also … you’re attracting seniors and they’re dying in place,” he said, which occurs even in metro areas such as peripheral counties near Washington, D.C.