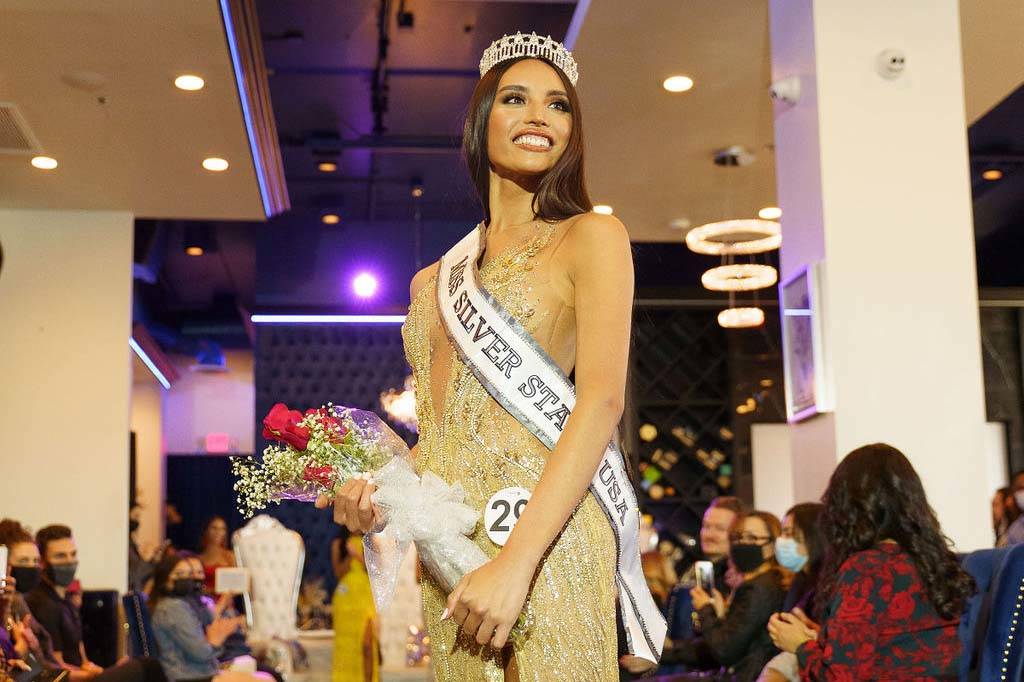 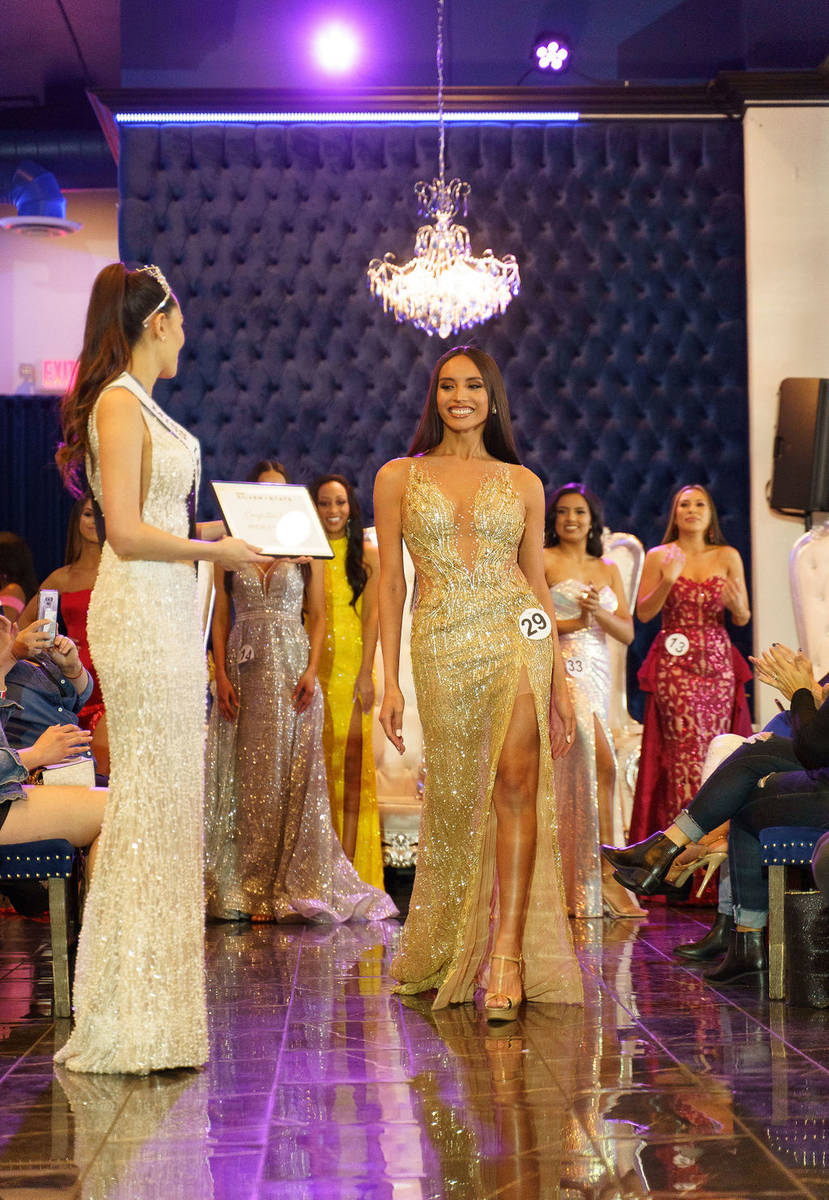 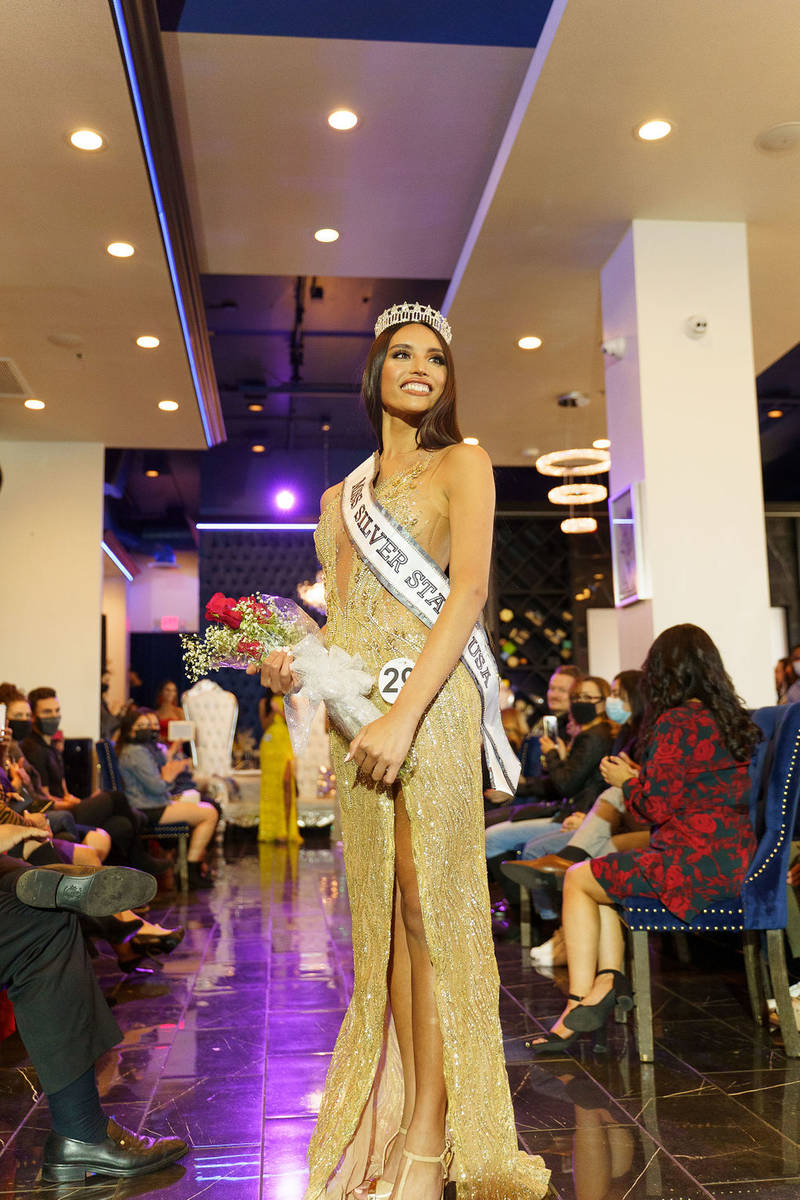 For the first time, the title of Miss Silver State USA was awarded to a transgender person.

Kataluna Enriquez was crowned in the biggest preliminary competition for the Miss Nevada USA pageant.

Enriquez, 27, started competing in transgender pageants in 2016 when she was working as a model.

“I wanted to share my story and present that I was more than just a body,” says Enriquez. “With pageantry, people think it is only about beauty. But it’s how you present yourself, what you advocate for, what you’ve done and the goals you have.”

Enriquez, who started competing in cisgender pageants at the beginning of last year, says that, while she does advocate for transgender rights, it is not her main focus.

“One thing that is important for me is inclusivity, diversity and representation. It’s something I did not have growing up and is still lacking in today’s world,” says Miss Silver State.

In a question and answer portion of the pageant, Enriquez was asked to describe an obstacle she has faced and is overcoming.

“Growing up, I was often told that I was not allowed to be myself, or to be in spaces that I was not welcome. One of the obstacles I encounter every day is just being true to myself. Today I am a proud transgender woman of color. Personally, I’ve learned that my differences do not make me less than, it makes me more than. And my differences is what makes me unique, and I know that my uniqueness will take me to all my destinations, and whatever I need to go through in life,” Enriquez answered.

As a high school student, Enriquez says she was bullied and abused by her classmates because of her gender identity and that she was not allowed to use either the boys’ or girls’ bathrooms.

“I’ve been in therapy since I was 10 and I love being able to understand myself and other people’s perspectives,” says Enriquez. “I’m an advocate for mental health.”

Enriquez will now compete for Miss Nevada USA, the state pageant that leads to Miss USA and Miss Universe.

Leading up to the June competition, Enriquez says she will focus on mentally preparing herself, getting in shape and designing her gowns.

“Pageantry is so expensive and I didn’t always have money,” says Enriquez. “I wanted to compete so now I design dresses for myself and other people.”