As the virus spread in Nevada prisons, activists called for state intervention. None came.
Jump to the start of the story. 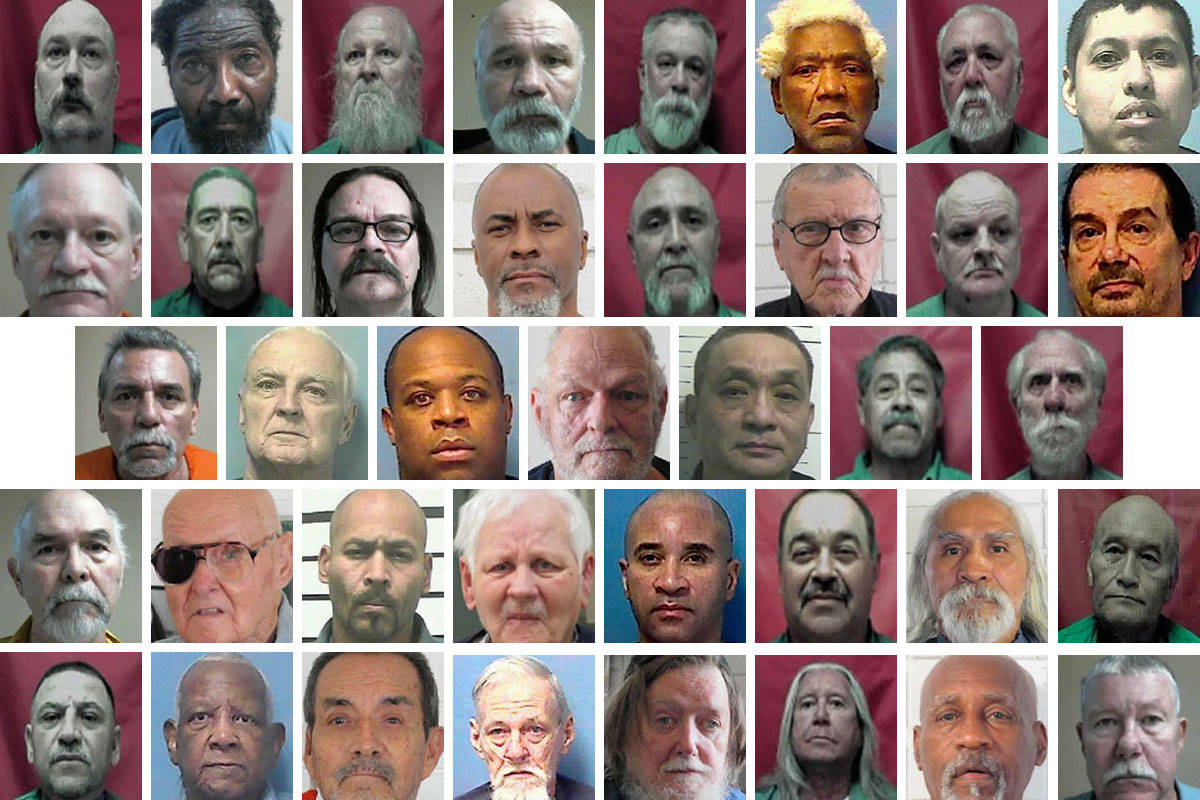 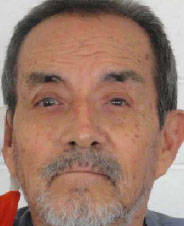 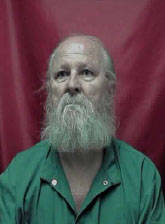 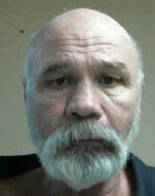 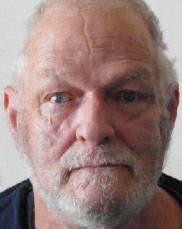 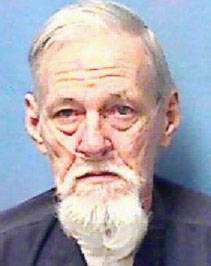 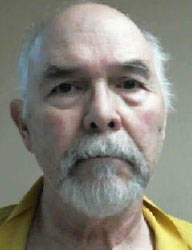 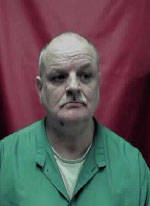 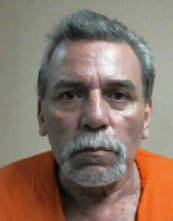 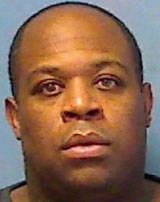 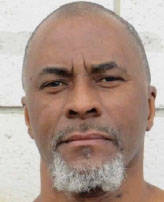 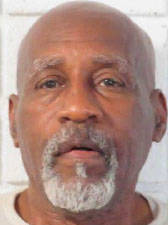 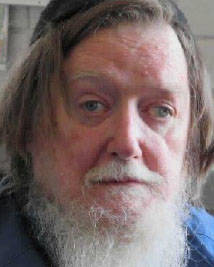 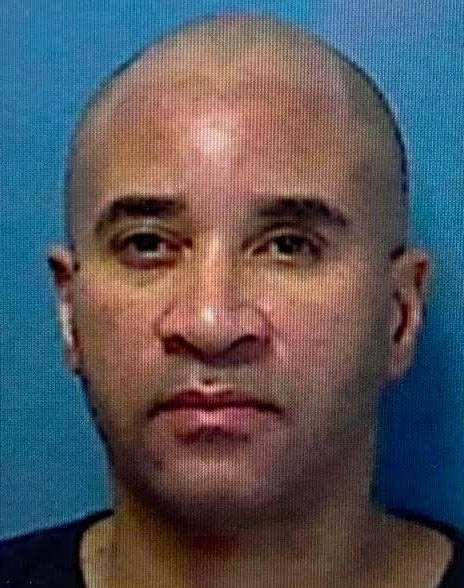 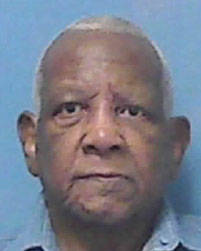 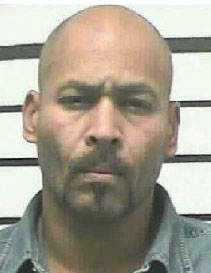 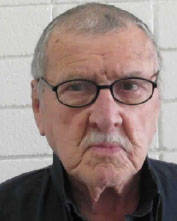 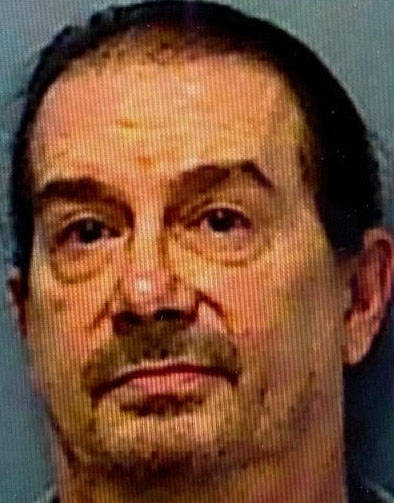 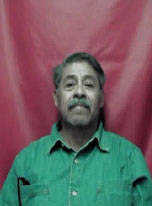 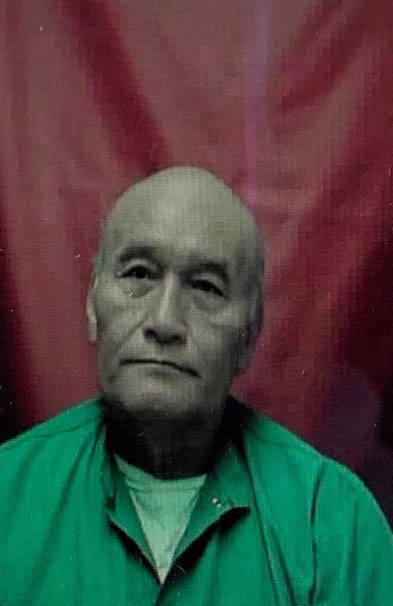 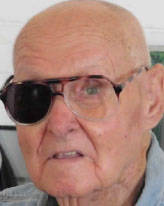 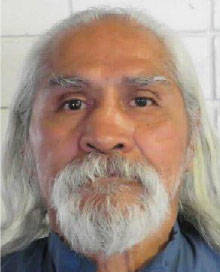 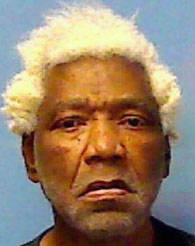 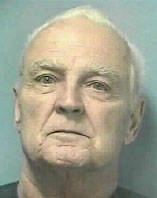 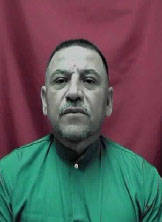 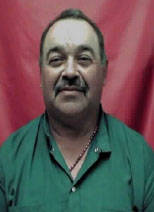 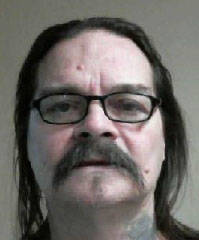 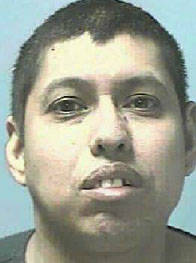 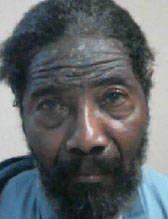 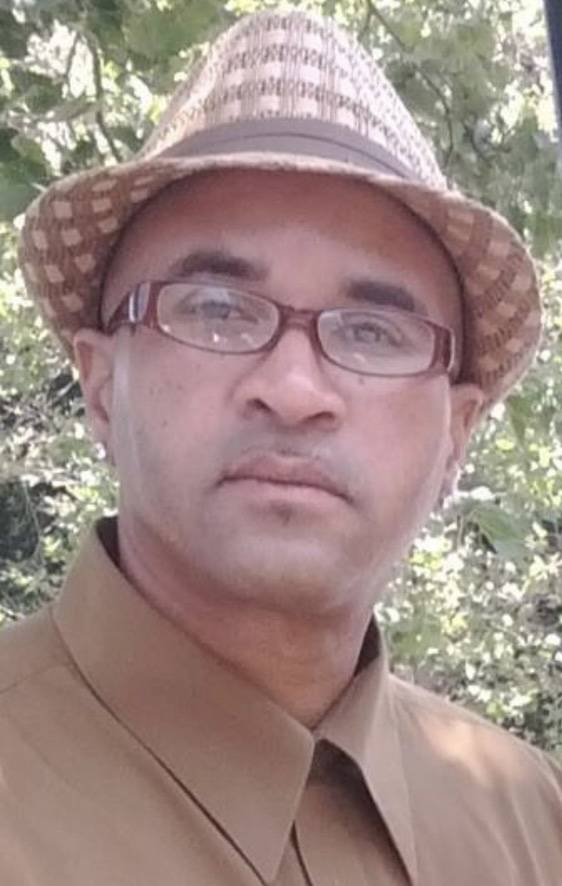 Johnny Nunley, 56, was one of 55 Nevada prisoners who have died of the coronavirus, according to Clark County coroner records and data from the Department of Corrections. Nunley was serving a sentence of six to 15 years for burglary charges when he died on Dec. 3, 2020, at High Desert State Prison. (Lisa Nunley-Macon)

When writing his last letter to his mother, Johnny Nunley was terrified that he would die from the virus devastating his body.

“He said: ‘Right now I’m not feeling normal — I have no energy, my eyes hurt, I can’t taste my food and everything smells the same; it stinks,’” said Donna Davis, reading from the letter.

Nunley’s fears came true. The 56-year-old died of COVID-19 on Dec. 3 at High Desert State Prison, when, his family said, he was close to being released on parole for burglary charges.

Clark County coroner records identified Nunley as one of 55 Nevada prisoners who died after testing positive for COVID-19, according to March 29 data provided by the Department of Corrections.

Davis said that before her son died, he complained of feeling sicker and sicker to her over the phone. She said he should have received better medical treatment.

“It’s like they took the position that he was just an inmate; what difference does it make?” Davis said.

The Department of Corrections declined to identify the 55 prisoners who records show died after testing positive for the virus.

But using records from Nevada coroner’s offices and sheriff’s departments, the Review-Journal identified 39. All were men.

Those not identified were either considered pending cases — because an agency had not yet independently confirmed and cataloged their cause and manner of death — or their cases fell under the jurisdiction of the Pershing County Sheriff’s Office, which did not respond to requests for comment. Lovelock Correctional Center is in Pershing County.

Since the start of the pandemic, among all state prisons, the Northern Nevada Correctional Center in Carson City has seen the most prisoners die after testing positive: 30, according to Department of Corrections data.

The Nevada Sentencing Commission has twice declined to recommend that Gov. Steve Sisolak depopulate the prison population to minimize spread. Last May, the Nevada Supreme Court also denied a petition to release vulnerable and elderly prisoners because of the virus.

State data as of Wednesday shows 4,500 coronavirus cases among state prisoners since the start of the pandemic and 980 cases among prison employees.

The youngest prisoner confirmed to have died of COVID-19 was Jeremy Heathmon, 37, who records show was serving two to six years for burglary. He died at High Desert State Prison on Nov. 27 amid a reported surge in state prison cases.

At the time, activists implored the state to intervene. But no action came.

Sarah Hawkins, a Clark County public defender and president of Nevada Attorneys for Criminal Justice, said the prison system has “stonewalled” those seeking answers throughout the pandemic. She said activists suspect that more than 55 prisoners have died of the virus.

“What we have been hearing from NDOC does not match what we’re hearing from folks who are actually in custody,” Hawkins said.

What we have been hearing from NDOC does not match what we’re hearing from folks who are actually in custody.

The prison system has confirmed that 46 of the 55 prisoners reflected in its data died from COVID-19; state law requires an autopsy to confirm the cause of all prisoner deaths. COVID-19 data from the Department of Health and Human Services shows 53 prisoner deaths. A spokeswoman said the agency was reviewing the prison system’s other two reported cases.

Hawkins said deaths related to the virus were preventable, and that prison outbreaks are “a result of the Nevada Department of Corrections’ failure to act.”

“We are incredibly disheartened, and we feel really helpless because we can’t get the information we need to challenge that,” she said.

In an emailed statement, the Department of Corrections cited the “confidentiality of medical information” when refusing to identify which inmates died of the virus.

“While we all strive to protect the health of offenders and staff, cases have been identified in NDOC facilities and, unfortunately, we have lost both offenders and staff to this virus,” the department said in the statement. “Our hearts go out to the families and loved ones of all those who have died from COVID-19.”

Three department employees have died of COVID-19, according to state data.

‘He only had a few months left’

As the number of cases rose, Jamee Fitch could tell that her father was nervous.

“He knew once it got to where it started taking off, that people would start dying,” Fitch said. “Those were his words to me.”

Following a stroke several years ago, Robert Bowman was housed in a medical unit at the Northern Nevada Correctional Center with other men at high risk of contracting COVID-19.

They talked through letters and weekly phone calls, a relationship that took nearly 10 years to repair. Alcoholism had haunted Bowman throughout his life, Fitch said. It’s why he was again in prison on a DUI charge.

His sentence was set to expire in 2023, but he was due to be released on parole as early as 2021. Then came Christmas time.

Fitch hadn’t heard from her father in weeks. The Christmas card he faithfully sent each year never came. Finally, she got a call from the prison, and she immediately knew something was wrong.

Bowman died Dec. 27 at Carson Tahoe Regional Medical Center, according to the Carson City Sheriff’s Office. He was 70.

Fitch said her father and prisoners like him were sandwiched together, never given a “fighting chance” against COVID-19.

She teared up, thinking about how close she was to seeing him again. He was supposed to meet his great-granddaughter, who is now 4, upon release; he didn’t want her first memory of him to be from behind bars. She will now have to meet him through a letter he left her and the cowboy mementos from his rodeo days that Fitch holds on to.

“That was her only living great-grandparent,” she said. “And now that chance is gone, and he only had a few months left.”

Like Bowman, Nunley was close to being released on parole. He had been searching for a place to stay in Clark County when he died of the virus — the same day his mother received his last letter, his sister Lisa Nunley-Macon said.

Nunley-Macon said she partly blames a “lack of care” from the prison system for her brother’s death. The former football player, who was serving a six-to-15-year sentence for stealing items from a Las Vegas grocery store, was a “clean freak,” she said, and likely would have taken stringent precautions given the freedom to do so.

”I don’t believe he would have died if he wasn’t in prison,” she said.