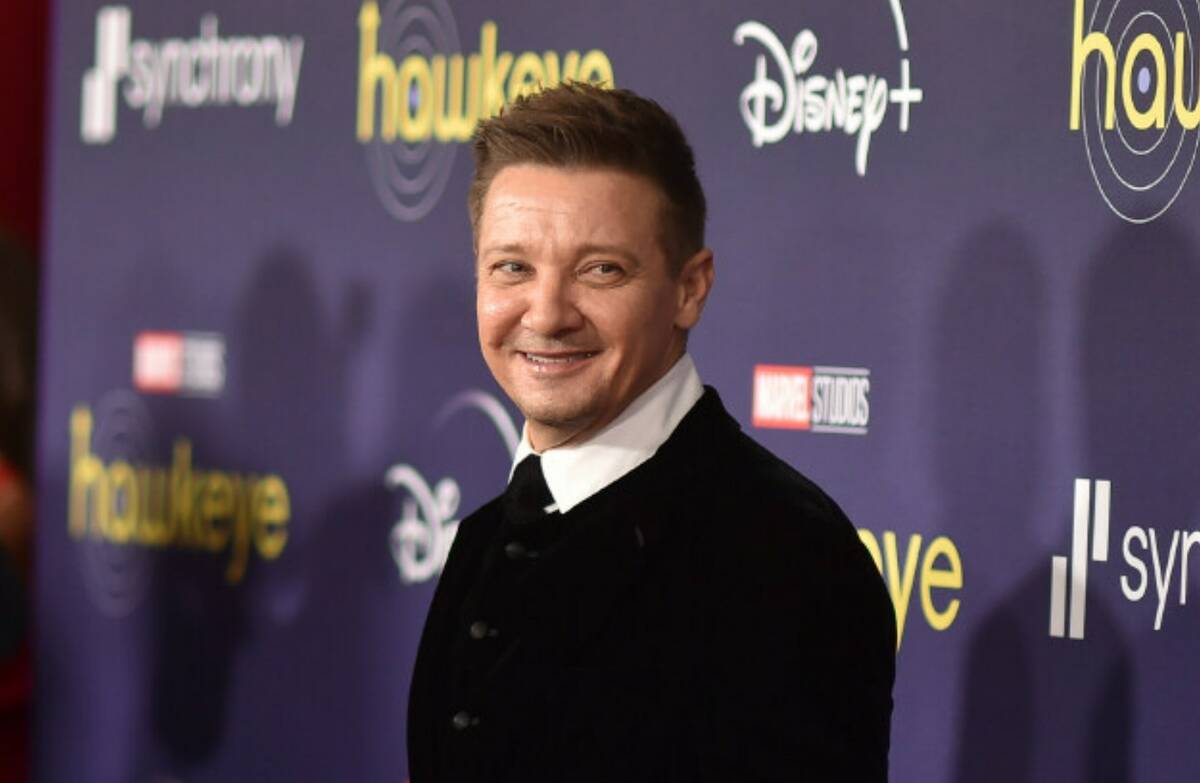 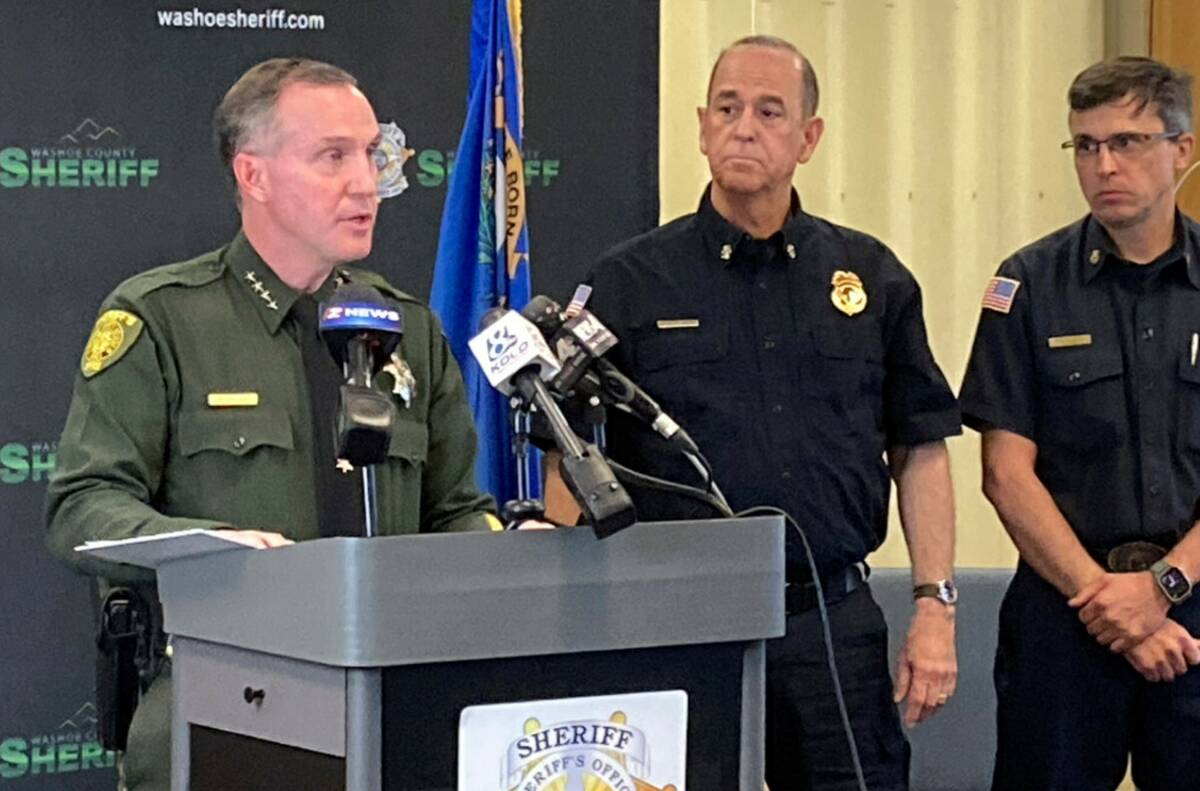 RENO — The serious injuries actor Jeremy Renner suffered while using a snow tractor to free a snowbound motorist on a private mountain road near Lake Tahoe appear to be a “tragic accident,” the sheriff in Reno said Tuesday.

The 51-year-old “Avengers” star was seriously hurt when he was run over by his own snowcat after using it to free a vehicle driven by a family member that became stuck in 3 feet of fresh mountain snow on New Year’s Day, Washoe County Sheriff Darin Balaam said.

An investigation is continuing but there were no signs of foul play or any indication Renner was impaired at the time of the Sunday morning incident, Balaam told reporters.

“At this point in the investigation … we believe this is a tragic accident,” the sheriff said. “He was being a great neighbor and he was plowing those roads for his neighbors.”

The accident left Renner in critical but stable condition with chest and orthopedic injuries, according to a publicist and sheriff’s officials who said Renner was flown by medical helicopter about 25 miles to a Reno hospital.

About the same time reporters were gathering with Balaam on Tuesday, Renner posted an Instagram photo of himself in a hospital bed and a message, missing an apostrophe.

“Thank you all for your kind words,” it said. “Im too messed up now to type. But I send love to you all.”

Balaam said Renner had used his Pistenbully snow groomer, a 7-ton vehicle he owns, to tow another personal vehicle that had become snowbound on a private road he shares with neighbors.

“After successfully towing his personal vehicle from its stuck location, Mr. Renner got out of his (snowcat) to speak to his family member,” Balaam said. “The Pistenbully started to roll. In an effort to stop (it), Mr. Renner attempts to climb back into the driver’s seat. It’s at this point that Mr. Renner is run over.”

The sheriff said the snowcat was impounded and is being examined by investigators “for any mechanical failure and why it started to roll.”

“He was helping someone stranded in the snow,” Reno Mayor Hillary Schieve told the Reno Gazette-Journal on Monday night. She said she and the actor are friends and that she was called about the accident shortly after it happened near the Mt. Rose Highway that connects Reno to Lake Tahoe.

“He is always helping others,” the mayor told the newspaper.

Balaam said Tuesday that it took first responders from Reno more than 30 minutes to traverse the several miles of snowy road to reach Renner on the private road off the highway.

As many as 20 vehicles had been abandoned on the roadway while 3 feet of fresh snow fell overnight, slowing the fire engine and ambulance response.

A publicist for Renner said in a statement Monday that he suffered blunt chest trauma and orthopedic injuries and remained in critical but stable condition in intensive care unit following surgery at a Reno hospital.

He is a two-time acting Oscar nominee, scoring back-to-back nods for “The Hurt Locker” and “The Town.” Renner’s portrayal of a bomb disposal specialist in Iraq in 2009′s “The Hurt Locker” helped turn him into a household name.

“The Avengers” in 2012 cemented him as part of Marvel’s grand storytelling ambitions, with his character appearing in several sequels and getting its own Disney+ series, “Hawkeye.”