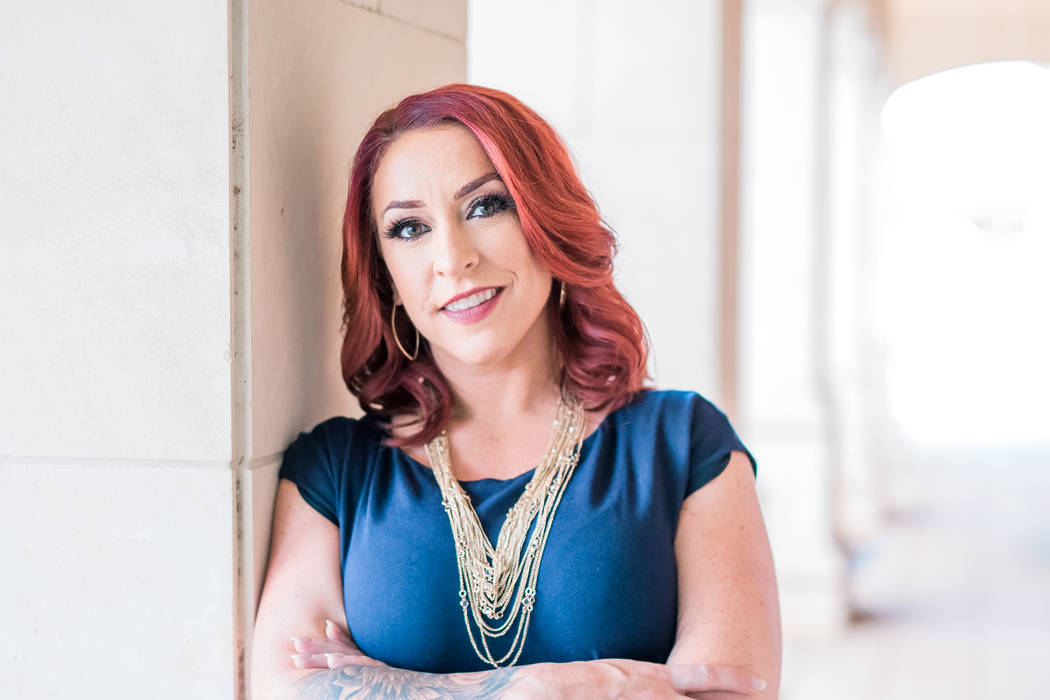 Rebekah Charleston, who says she was sex trafficked in two Nevada brothels in the 2000s, filed a federal lawsuit Monday to stop legal prostitution in Nevada's rural counties. (Rebekah Charleston)

A woman who says she was trafficked in Nevada brothels filed a federal lawsuit Monday to try to end legal prostitution in the state.

Rebekah Charleston, an anti-trafficking activist who lives in the Dallas-Fort Worth area, alleges in the 28-page complaint that Nevada violates federal law by allowing brothels to operate in its rural counties.

The suit, which names the state of Nevada, the state Legislature and Gov. Steve Sisolak as defendants, seeks an injunction to stop Nevada from allowing prostitution and aims to create a $2 million fund to help women leave the sex trade.

“Something needs to be done,” Charleston said Monday. “Because of the fact that I was trafficked inside the brothels, I just have to stand up and say, ‘No more.’ Women are not public, sexual property to be bought and sold.”

Charleston said she was trafficked by two pimps from 1999 through 2009. For a short period, roughly four to eight weeks, she said, one of her pimps had her work in the Dennis Hof-owned Love Ranch North and then the Moonlite Bunny Ranch brothels, both in Lyon County.

Charleston, who is 37, said she doesn’t remember exactly when she worked in the brothels — she hopes that’s revealed in the course of the lawsuit — but she guesses it might have been in 2004 or 2005.

Charleston said her pimps were never criminally prosecuted for trafficking her.

Her suit alleges that her pimp sent her to the brothels as a “form of punishment” and that she was “not permitted to turn down a sex buyer.” Later, the suit states, her pimp moved her to Las Vegas “for greater profits in the illegal sex trade.”

“Prostitution is inherently gender-based violence, and there is no way to perform prostitution in a safe way,” said Charleston, who says her pimps beat her. “The term ‘sex work’ is a euphemism that makes it sound like something it’s not,” she said.

Charleston is represented by Reno attorney Jason Guinasso, who helped lead the unsuccessful campaigns last year to ban brothels in Lyon and Nye counties. Charleston said she and Guinasso decided to file the suit now because of the recent success of the #MeToo movement and because Hof posthumously won election to the state Legislature.

“The timing in terms of the public’s awareness of these issues makes a lot of sense,” said Guinasso, who has worked with anti-trafficking nonprofits in the state for about eight years.

He cited the recent election of a majority-female Legislature and a governor and attorney general who are champions for women’s issues as reasons why now is the right time for this lawsuit.

Sisolak spokeswoman Helen Kalla said in an email that the governor did not have a comment on the lawsuit.

Hof attorney Mark Wray declined to comment because he said he had not read the lawsuit.