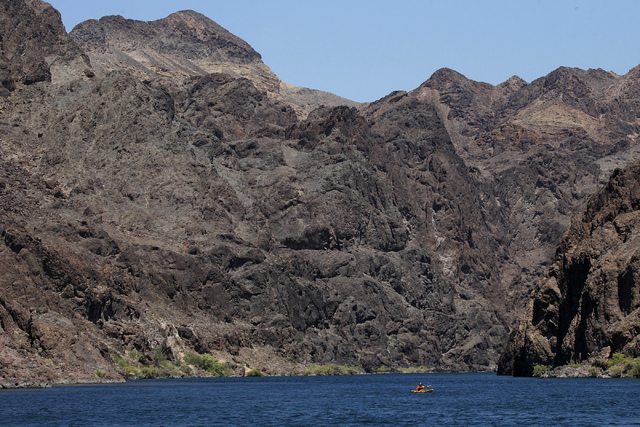 The man who died after jumping from a cliff in Laughlin Sunday morning was identified by the Clark County coroner’s office.

Molina Jr. and two men were drinking near the Nevada side of the Colorado River, when one tried to dive from a cliff into the river, but hit the ground instead, Metro Lt. John Liberty said.

His official cause and manner of death were not immediately available and Metro’s Violent Crimes Unit was investigating, interviewing the other two men, Liberty said.