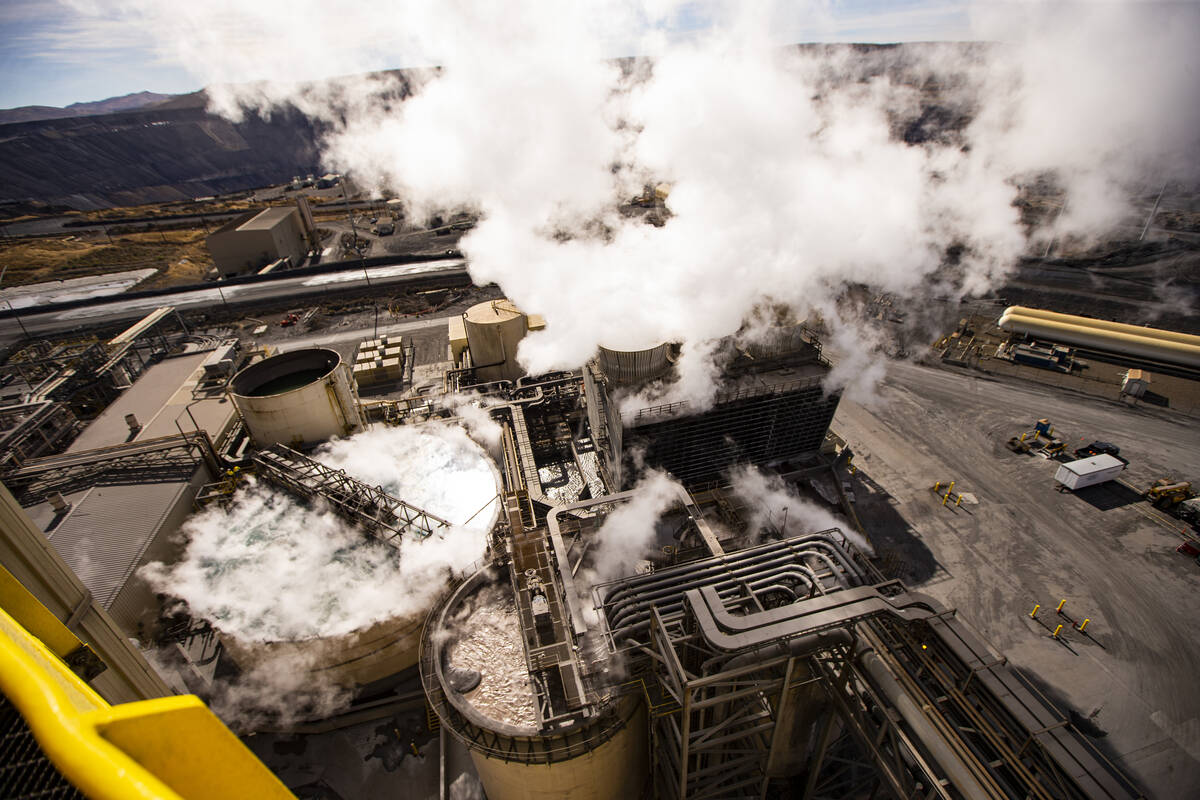 ELKO — One miner was killed and another injured in an accident at an underground mine in northeast Nevada, Nevada Gold Mines reported Tuesday.

The worker who was injured in the accident in Eureka County on Monday was treated at an area hospital and released, the company said. No names have been released.

The U.S. Mine Safety and Health Administration said Tuesday the accident involved hand tools at the Goldstrike Underground operation, about 25 miles north of Carlin, but no other details have been released.

“Our thoughts and prayers are with the families, friends and coworkers of the employees involved,” the company said in a statement. It has more than 7,000 employees in Nevada.

The last hardrock mining fatality in Nevada was nearly a year ago when a truck driver was killed in a crash on Feb. 14 at NGM’s Cortez Underground Mine, the Elko Daily Fress Press reported.