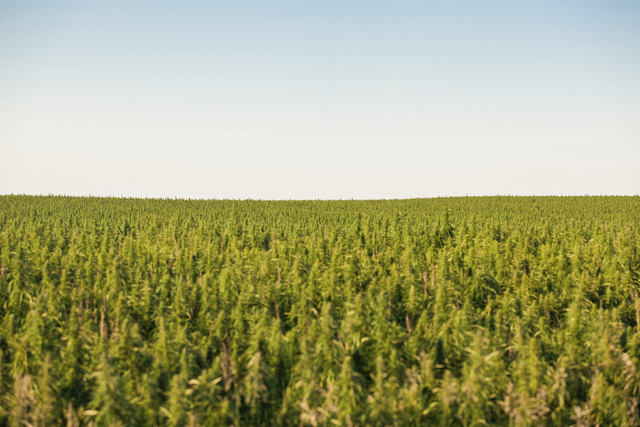 Robert Little, plant division administrator at the Nevada Department of Agriculture, said the agency already has received a handful of applications to grow the plant and anticipates receiving around 20.

Senate Bill 305, passed by the 2015 Legislature, allows limited growing of hemp for research.

The regulations require a $500 application fee to cover the administrative costs of overseeing the project, Little said. Additionally, the department will charge $1 for every pound of seed purchased, as well as $1 per acre to pay for pre-harvest inspections.

Little explained that obtaining viable seed is a federal offense without a permit, and a federal law that allows states to oversee hemp growing for research comes with strict requirements.

For one thing, the plant when harvested cannot have a THC content of more than 0.3 percent.

“If a crop if tests above 0.3, it’s up to us to determine how that crop is destroyed,” Little said.

The plant has a 90-day growing period. The stalks can reach up to 20-feet tall and have a diameter of 3 inches.

According to industry trade groups, hemp is used to make such things as paper, building materials, clothing, biofuels, beauty products and paints.

Little said the department will be collecting data on how much water the plant requires and researching potential markets for Nevada growers. 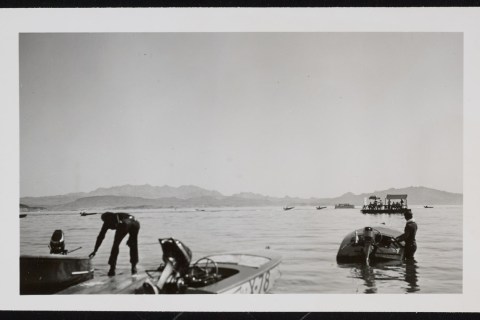 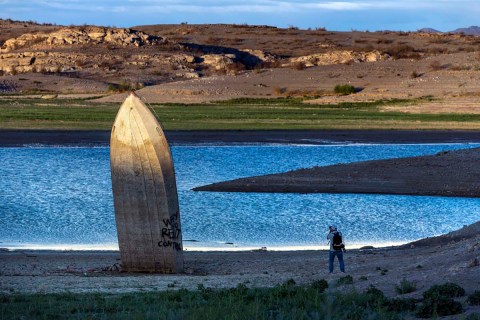