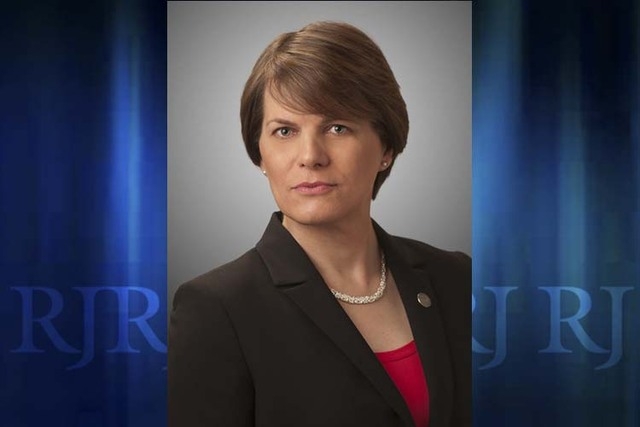 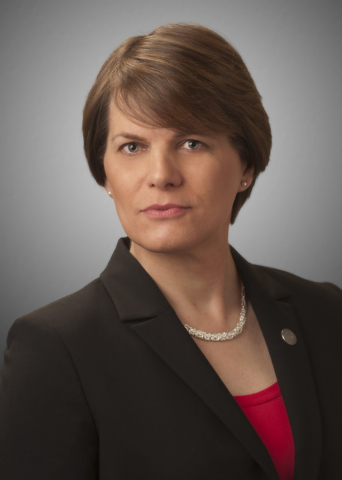 She is running as the Republican candidate for the Assembly in Reno’s District 30.

Scott, 50, acknowledged that a transgender GOP candidate running for office is a bit of an anomaly.

“It’s like an oxymoron,” she said. “I know that, but there are a lot of people who are like myself and want a job, want to pay their bills and want to see business grow, and they also happen to be gay.”

According to GLAAD, formerly known as the Gay &Lesbian Alliance Against Defamation, transgender is a term for people whose gender identity differs from their gender at birth. Transgender people might or might not alter their bodies hormonally or surgically, but their transgender status is not dependent upon medical procedures.

Scott was born a man and transitioned into a woman. Though she is open about being transgender, she does not make that an issue in her campaign.

Scott contends her opponent, the incumbent Michael Sprinkle, D-Sparks, is a hard-left Democrat who votes along party lines and does not represent the diverse district properly.

Scott ran as a Republican in the same district in 2012 against two other Republican candidates and lost in the primary. Before 2009 she was registered as a Democrat.

The theme of her campaign is to get Nevada working again. Scott said her goal if she is elected is to lower taxes, lower energy costs, attract new businesses and create jobs. She supports medical marijuana and opposes the proposed business margins tax to fund education. The tax proposal is on the Nov. 4 ballot.

She said it is time to move away from “the good ol’ boy” politics and the “same old same old.” She believes she can work closely with Republicans to encourage them to vote on a much more moderate platform.

Scott believes that there is a misconception about the lesbian, gay, bisexual, transgender community. She said that misconception is that they go out to gay pride parades and wear feather boas and are hard-line Democrats who are pro- taxes and pro-unions. She said not everyone in the LGBT community is like that, including herself.

She will face an uphill battle in the months leading into November. Scott, who has been endorsed by Gov. Brian Sandoval, is running for office as a Republican in a district in which Democrats have a 13-percentage-point edge in registered voters. The district, however, has a large group of nonpartisan voters at 17 percent.

Nonetheless, the elephant in the room is her transgender status. The lingering question: In the age of the tea party faction within the Republican Party, will she be taken seriously by those from the far right?

Assembly Minority Leader Pat Hickey, R-Reno, doesn’t think Scott’s being transgender will be an issue. He said he doesn’t consider only the electability of candidates; he also takes into account their experience and what they will bring to the table.

“I think voters have moved on from that; it won’t be a problem for her during her campaign,” Hickey said. “Scott is a very bright, policy-oriented person. She has very progressive ideas about energy, and she has a strong military background.”

The real question is, will the Republicans turn out in November, he said. “If they do, I think Republican candidates like Scott who are in heavy Democratic districts will have a chance to win.”

Scott is optimistic and feels it is possible to win District 30, even if it is by a slight margin.

“I think there are a lot of the far-right-wing Republicans that are against some of the pro-choice issues, and even though I’m certainly a pro-choice candidate, I think it will play well with women and especially Republican women,” Scott said.

“Clearly I’m not going to get all the Republicans out there to vote for me, but I would hope they would want to win AD 30 and would want to put an ‘R’ in that column in 2015.”