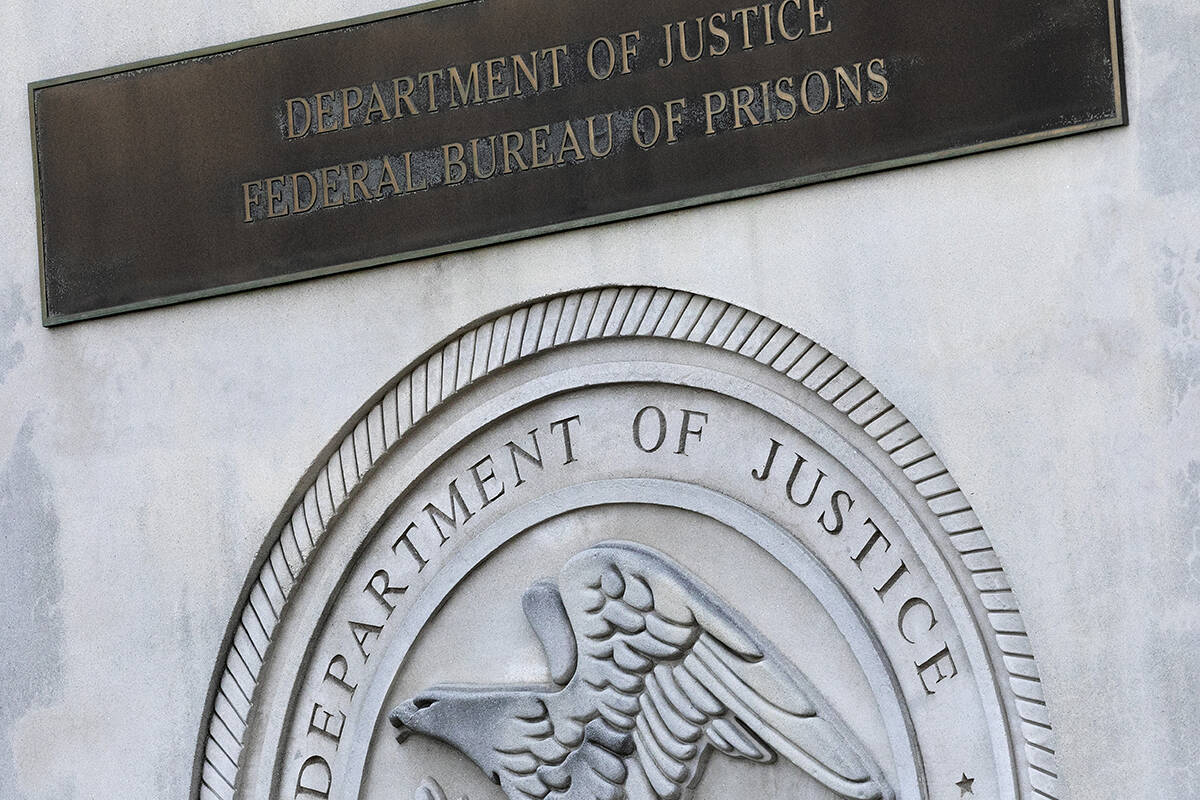 The Justice Department has determined that Nevada violates the Americans with Disabilities Act by failing to provide adequate community-based services to children with behavioral health disabilities. (AP Photo/Mark Lennihan, File)

The Justice Department has determined that Nevada violates the Americans with Disabilities Act by failing to provide adequate community-based services to children with behavioral health disabilities.

Nevada instead relies on segregated, institutional settings such as hospitals and residential treatment facilities, according to a Tuesday statement from the Justice Department’s Civil Rights Division announcing the findings of its investigation.

“Hundreds of children are isolated in residential treatment facilities each year though they could remain with their families if provided necessary, community-based services,” the department said in its statement.

Gov. Steve Sisolak responded with his own statement that essentially agrees with the Justice Department’s findings that Nevada has a dearth of care for kids with behavioral health issues.

“For far too long, Nevada has not invested in the appropriate health resources for our children and our families — this new report shines a bright light on that fact,” Sisolak said.

Sisolak said that Nevada is committed to working with the federal government to help fix the problems raised in the report. He highlighted a list of eight multimillion-dollar investments Nevada has made over the past year. The investments total just over $80 million.

Among those is a $43 million investment in grant funding to more than 40 organizations that support behavioral health, Sisolak said.

In a report outlining the Justice Department’s findings in the investigation, which began in December 2020, investigators found that over 1,700 of Nevada’s children were hospitalized for psychiatric care in fiscal year 2020. During the same time period, more than 480 children were treated in residential treatment facilities, staying for an average of nine to 12 months, with 27 per cent staying for over a year.

“As a result, hundreds of Nevada children are segregated for months, often very far from home,” the Justice Department statement said.

The report highlighted the experience of a child named Martin, whose last name wasn’t provided. Martin, according to the report, had survived abuse and family disruption and had a hard time controlling his anger and maintaining relationships. At age 8, Martin was put in residential treatment facilities in Nevada and Colorado, where he was about 1,000 miles away from his home in Reno. The report noted that his only wish was to “not be here.”

“By the time he was discharged seven months later, he had spent nearly 15 months of his childhood away from family and friends,” the report stated.

The Justice Department attorneys who conducted the investigation reviewed treatment records of children, interviewed dozens of Nevada officials and staff, spoke with community-based providers, county officials, advocates, family members of children with behavioral health disabilities, and children who had received services, the report said. Investigators also did remote and on-site visits of 12 facilities.

“Children with disabilities should receive the services they need to remain with their families and in their communities,” Kristen Clarke, assistant attorney general of the Justice Department’s Civil Rights Division, said in a statement.

Sisolak said his administration is “committed to continuing to build on this work to create the lasting systemic changes that our children and families deserve.”