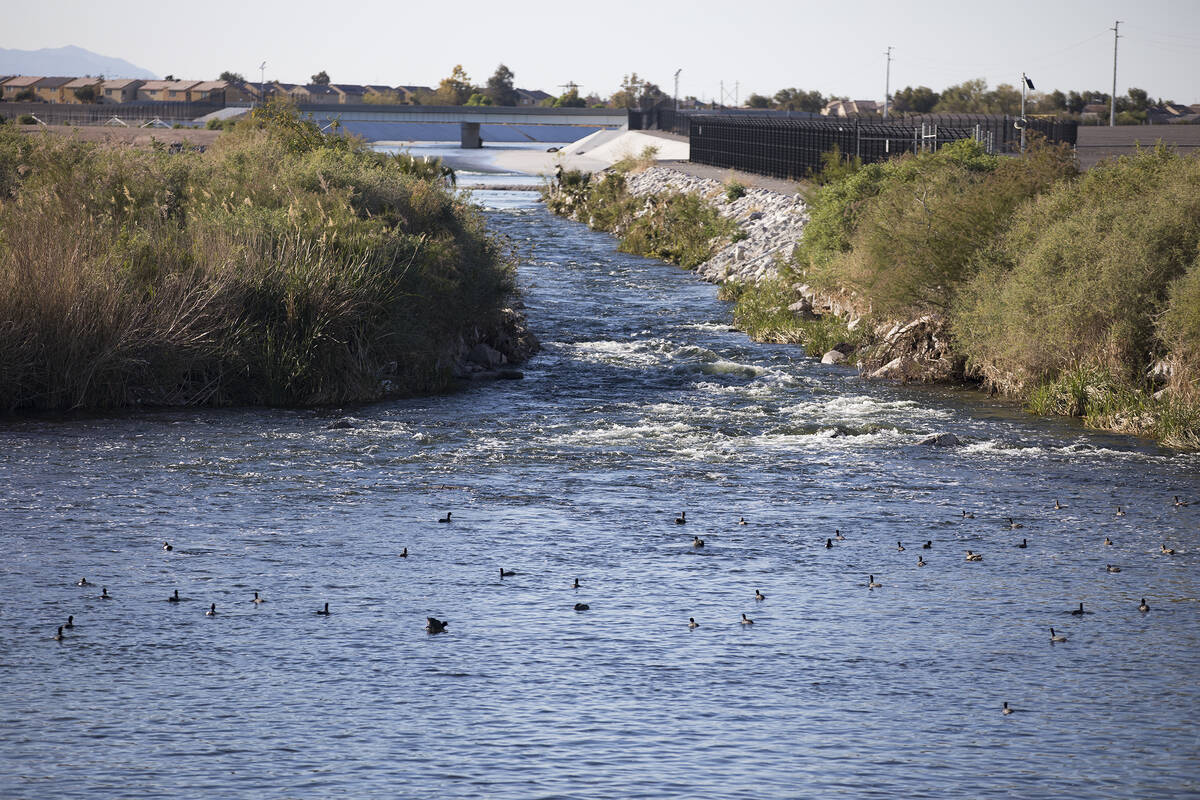 Want to properly explore the Clark County Wetlands Park but intimidated by its vast 2,900 acres?

There’s an app for that.

A two-hour app launch party — featuring prizes and snacks — was announced for Saturday. It was set to begin at 11 a.m. at the park’s Nature Center, 7050 Wetlands Park Lane.

“Visitors who download and install the free app can use it to find their way along Park trails and learn about Park habitats, plants, animals, and amenities like Trailheads,” said Chris Leavitt, the nonprofit’s board president, in a news release.

The guide will also work in the Nature Center’s Exhibit Gallery, where attendees will be able to embark in an immersive audio tour.

The app is accessible in English, Spanish and Tagalog.

The mostly-undeveloped Wetlands Park — “one of the largest urban wetlands in the Southwest” — is shaped by a water runoff that flows from the Las Vegas Wash into Lake Mead.

It’s home to 34 miles of multi-use trails and to hundreds of bird species and dozens of mammals and reptiles, such as beavers, coyotes, bobcats and snakes, according to Clark County.

“…this surprising watery oasis features diverse habitat not often found in the Mojave Desert, the driest desert in the nation,” the app’s home screen said.

REI Co-op, a outdoors clothing and equipment company, helped fund the app through a grant program.

“We encourage everyone to come to the park and try it out,” Leavitt said.